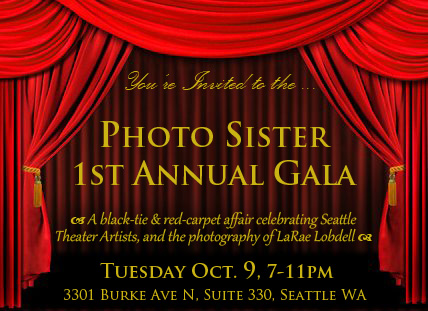 SEATTLE, WA— LaRae Lobdell, founder of PhotoSister.com, will celebrate Seattle Theater artists and local luminaries at a black-tie gala and reception at her Fremont studio on Tuesday, October 9th 2012, from 7-11pm. For the past eight months Ms. Lobdell has been engaged in documenting and promoting both local and national theaters and theater artists in her Working Artists of Theater photography series. Her subjects have included American Author Dan Savage, comedian Lewis Black, actor Trieu Tran (HBO series “The Newsroom” and blockbuster “Tropic Thunder”), ACT Theater, Washington Ensemble Theater, as well as the entire cast, staff and design team of the 2012 Intiman Theater Festival.

“Photographing artists in the Seattle theatre industry was a personal project I started last February as a way I could give back to my community, while challenging myself in growing new skills capturing people in still imagery,” says Ms. Lobdell.  “The artists featured on PhotoSister.com are selected to give a fresh perspective and personal look at the individuals and inside the theater industry, while at the same time uplifting and promoting the companies and artists themselves.”

The October 9th Photo Sister Gala will be held at Ms. Lobdell’s elegant studio space in Fremont, overlooking Lake Union, and will include an exhibit of a sampling of  her body of work thus far, highlighting some of the individuals who have been featured in the Working Artists of Theater Series online.  The complete series can be seen online at www.PhotoSister.com.  The Gala evening will be a chance to acknowledge the artists who have been subjects of Ms. Lobdell’s lens, as well an opportunity for fans and followers of the theaters, artists and plays that have been featured to go behind the scenes and talk with these Seattle theater innovators.

At the event Ms. Lobdell will also be announcing the recipient of her next philanthropic endeavor, the Photo Sister Gift of Giving Project. The project collects pay-it-forward donations from individuals and theaters that have donated a portion of their payment for Ms. Lobdell’s photography services in the form of trade (for theater space rental, equipment usage, acting/choreography consultation, marketing services, etc.) and focuses a gift of these combined resources onto one deserving young and upcoming artist in the theatre industry to give them the elevation they need to launch their vocation.

“My goal is that this project will be a win-win for everyone involved,” says Ms. Lobdell, “while giving a young artist an amazing opportunity for visibility and elevation that they deserve.” Additionally, the recipients of the Photo Sister Gift of Giving Project will receive a full photo feature on the PhotoSister.com website, as well backing and support from local theaters involved in the project.

Gala attendees will be treated to a red-carpet affair with an old Hollywood theme, produced by LuckyCherry Events.  DJ Jesse Rhodes will be providing music throughout the night, and there will be food, wine, light refreshments, and swag-bags for the first 20 guests.’

The Photo Sister 1st Annual Gala is Tuesday, October 9, 2012 from 7-11pm at 3301 Burke Ave N, Suite 330, Seattle, WA.  Admission is free, and black-tie attire is suggested.  To arrange an interview with LaRae Lobdell contact Katjana Vadeboncoeur at (206) 850-7684. For more information about the event, or to RSVP, visit www.PhotoSister.com, or http://bit.ly/PhotoSisterGala_RSVP

(a spreadsheet containing artist names, program, theatre representation and URL link to features may be accessed at http://bit.ly/LaRaeLobdell_ClientList)

LaRae Lobdell is a Seattle based professional photographer who has specialized in portraits and editorial shoots for the last 14 years through Lifework Images and PhotoSister.com.

LaRae is not only passionate about photography, but loves using social media as well, where she brings together various communities and industries for successful online interaction and branding connections. Frequently featured both nationally and internationally in publications and media, LaRae is recognized as a leader in her industry.

Thanks to Lucky Cherry Events and these other amazing people behind these great companies for donating their time, services and products to make this event happen! 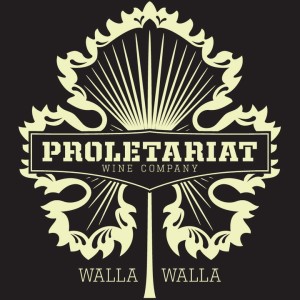 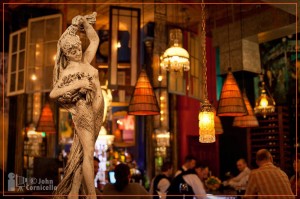 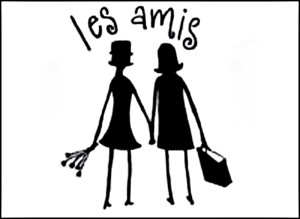 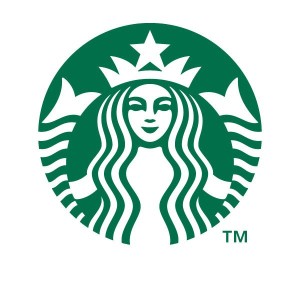