Behind the Scenes of Photographing “Other Desert Cities”

I find myself on a perfect May evening  staring at the sun’s reflection setting on the buildings of downtown Seattle. Standing on this beautiful city rooftop, I watch, as the sun’s bright orange light bursts off the sky-rise windows and the cool blue florescent lights on each office floor turn on in sync.  The sun and structures have rehearsed this dual of visual power many times, I think.

My team and I are on the patio of Frolik Kitchen + Cocktails, the newest and hottest restaurant located on floor #5 of Red Lion on Fifth Avenue in downtown Seattle.  Mayor Mike McGinn is sitting RIGHT THERE (howdy, Sir!) with his private dinner party in the exact location I had scouted this set for, and it takes but a few moments to re-coordinate with Red Lion’s general manager and the restaurant’s management team (thank you Red Lion and Frolik!).

With a less than an hour before the actors arrive, our gear is still completely packed and sitting to the side of the patio, team split up in 3 groups so as not to block out too much of the restaurant.  (You know that feeling of wanting to put your head in the sand, hoping no one will notice, but you stick out in the crowd even more? Yah, I think that was me.) We can not set up our lights or gear until the talent arrives, and normally this would make me sweat, panic and want to throw myself off the fifth floor to the sidewalk below, but today I am blessed with an amazing team led by Ian Spires so I am filled with a sense of calm strength.  Other team members ready to bust a move for me include my apprentice, Cassandra Bell, behind-the-scenes/BTS photographer Amy Truong (you might remember her BTS work from Ramayana), Austin James, dear friend and fantastic Seattle photographer Todd Hobert and Shane Eubank (you remember his sweet Stingray and BTS photos from shooting Dan Savage’s Queens of Miracle!).

Time passes quickly, and I find myself greeting the “Wyeth” family comprised of Seattle’s beloved Marya Sea Kaminski (featured here on PhotoSister.com for Intiman Theatre‘s comeback season in 2012), Aaron Blakely (For Patrick), Kevin Tighe (Lost), and THE fabulous Pamela Reed (Parks and Recreation).  They are ready for their family portrait that will grace the windows of ACT Theatre on 7th Avenue and Union Street.

And so we begin…

– The images below are the BTS images taken by Amy Truong, the full feature of “Other Desert Cities” will be here on PhotoSister.com next week so stay tuned! 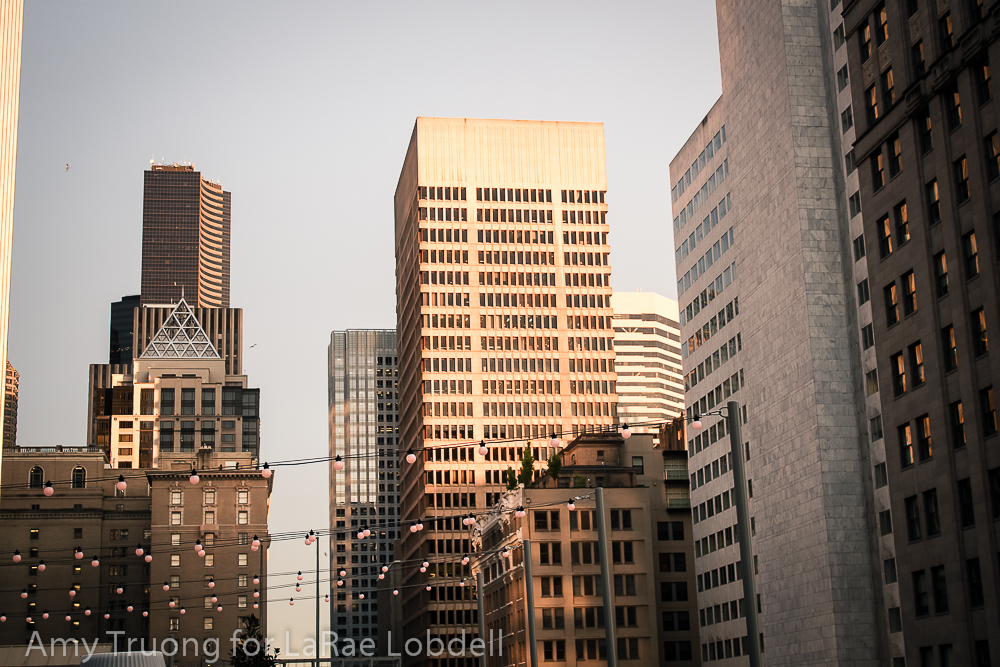 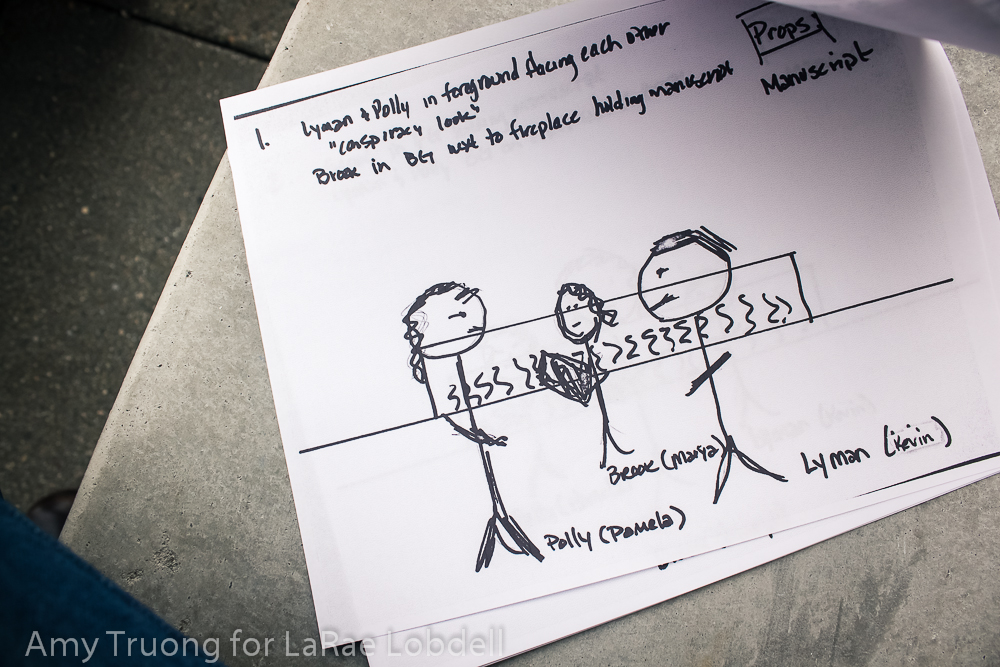 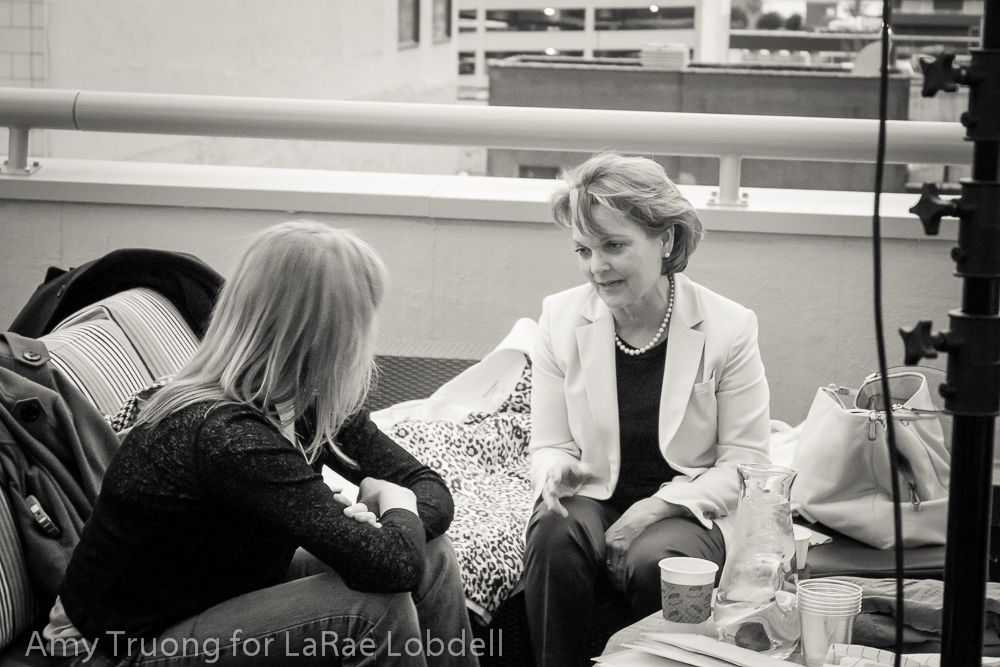 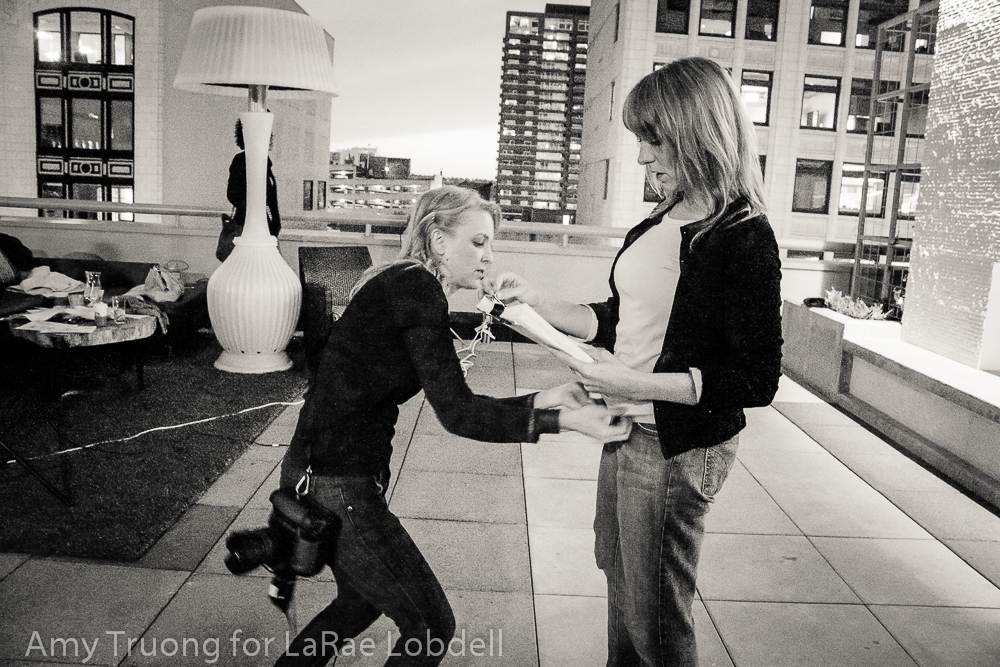 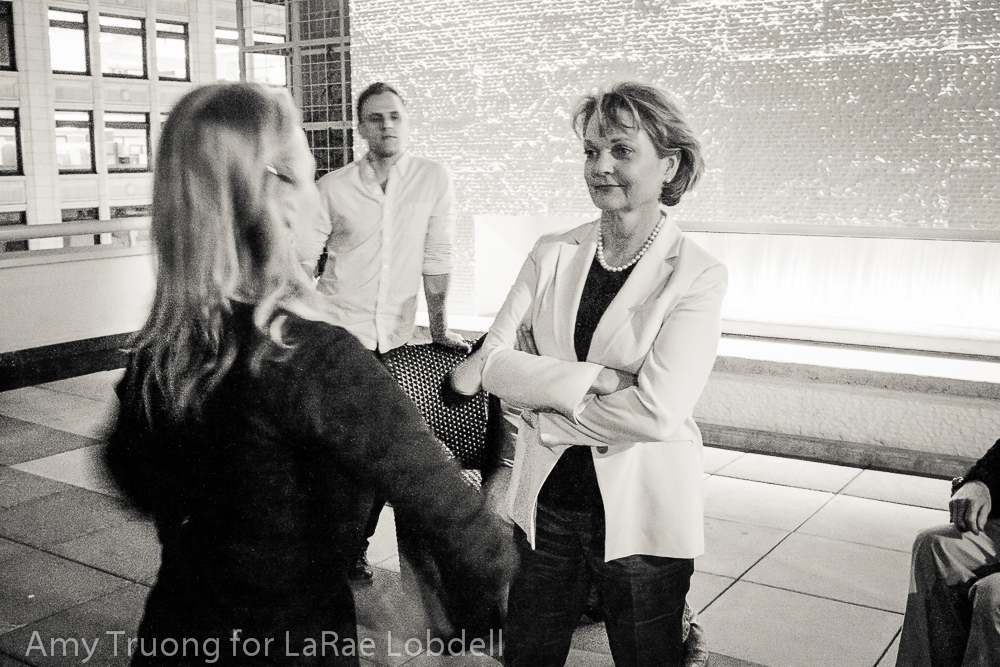 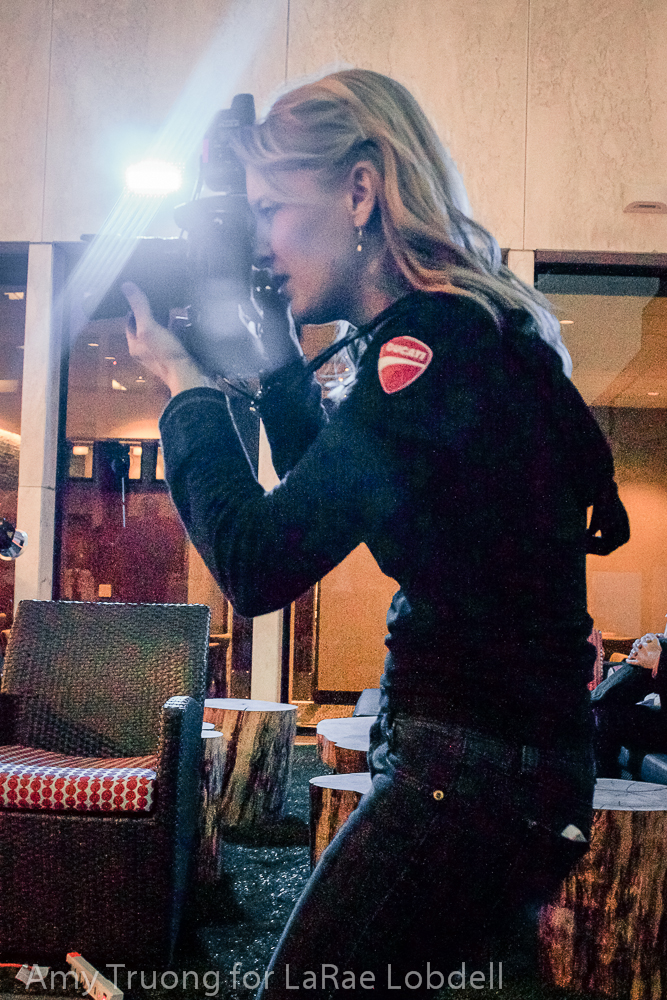 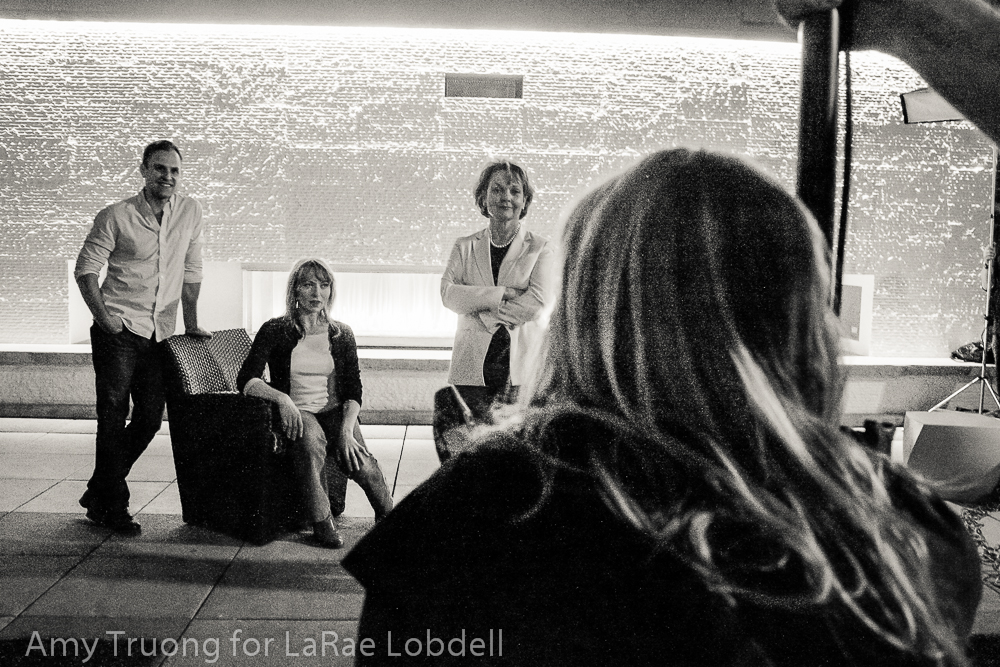 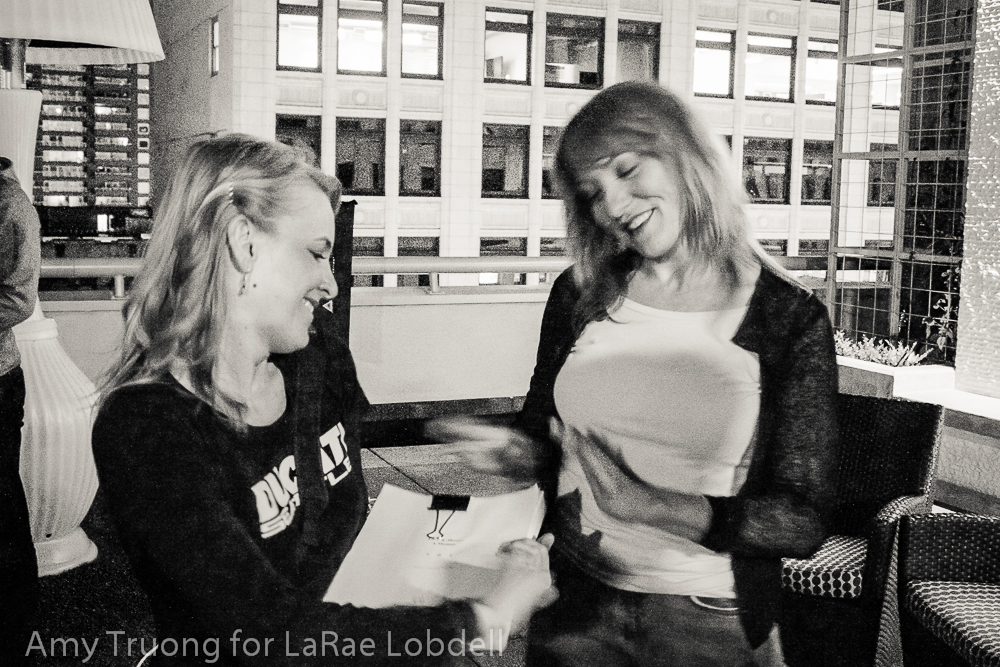 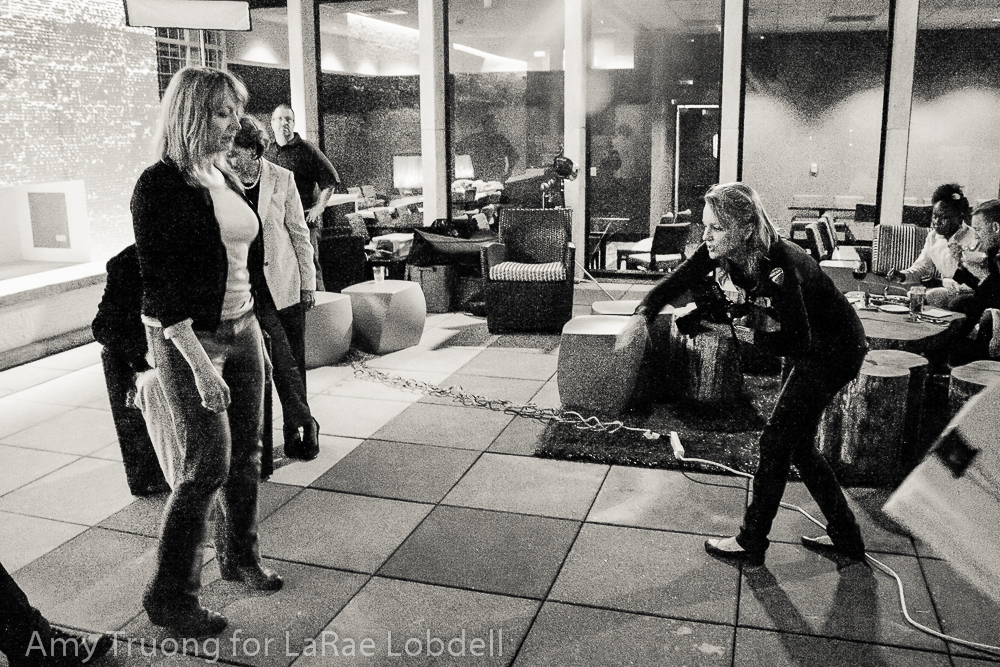 Happy and beautiful Amy Truong poses for Ian Spires in a light test moments before we begin: THE FINAL SHOT IN THE WINDOW: 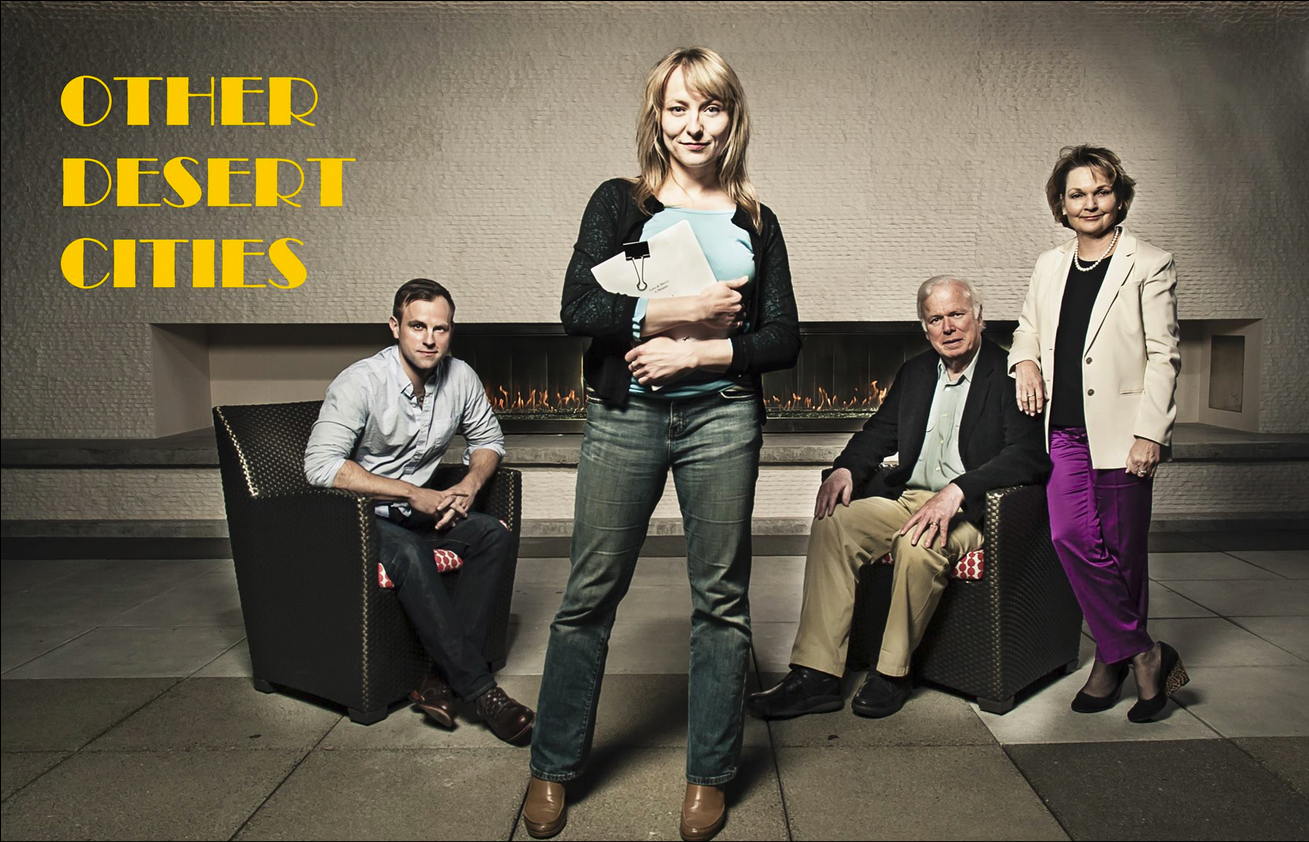 The public and private mythology of an iconic Republican family is challenged when their “black sheep” liberal daughter announces that she’s planning the publication of a memoir dredging up a pivotal emotional crisis in their shared past. Playwright Jon Robin Baitz, author of The Substance of Fire and creator of the hit series Brothers and Sisters, compellingly examines the many faces of truth and the tangled ties that bind in this incendiary Tony Award-nominated drama.

One thought on “Behind the Scenes of Photographing “Other Desert Cities””