Photographing the Artists of the Satori Group 3 of 15

Photography and Q&A by LaRae Lobdell

With piercing blue eyes and a million dollar smile, Greta Wilson is a gem. She is the Development Director for the Satori Group but also duals as the actress behind the character “Agnes” in the upcoming feature reWilding; which is about an outsider’s journey into an isolated wooded community “not too far north or too far south of anywhere.”

Get to know Greta a little more and check out the dates for reWilding below! 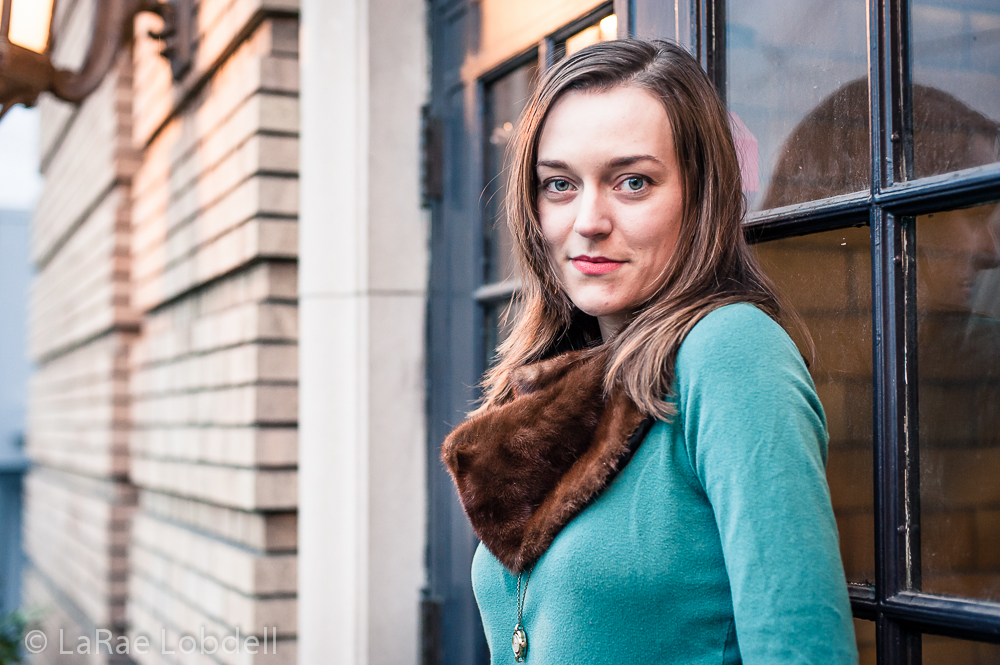 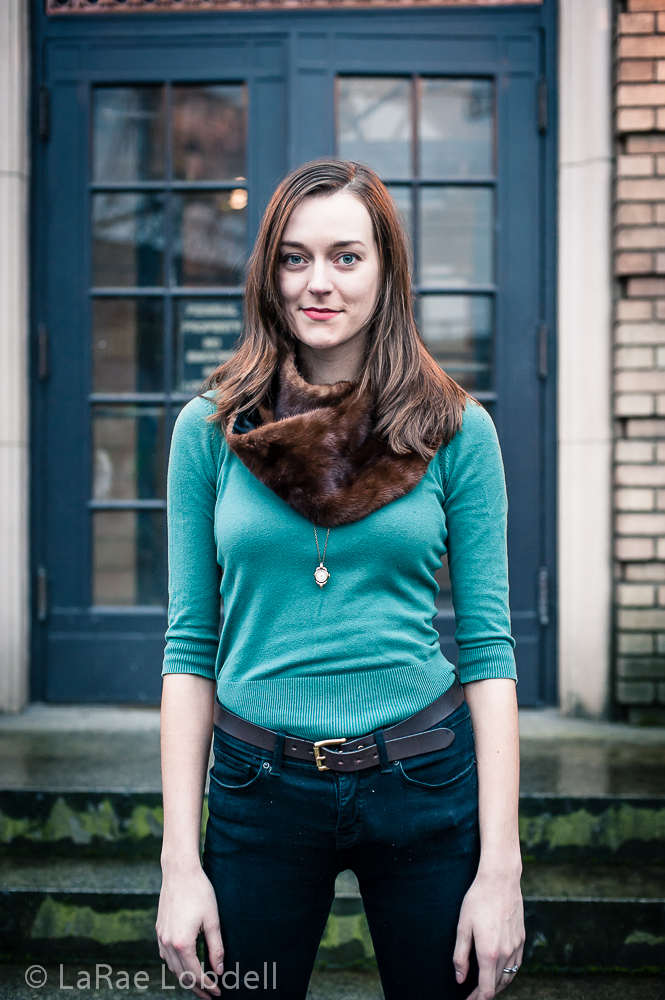 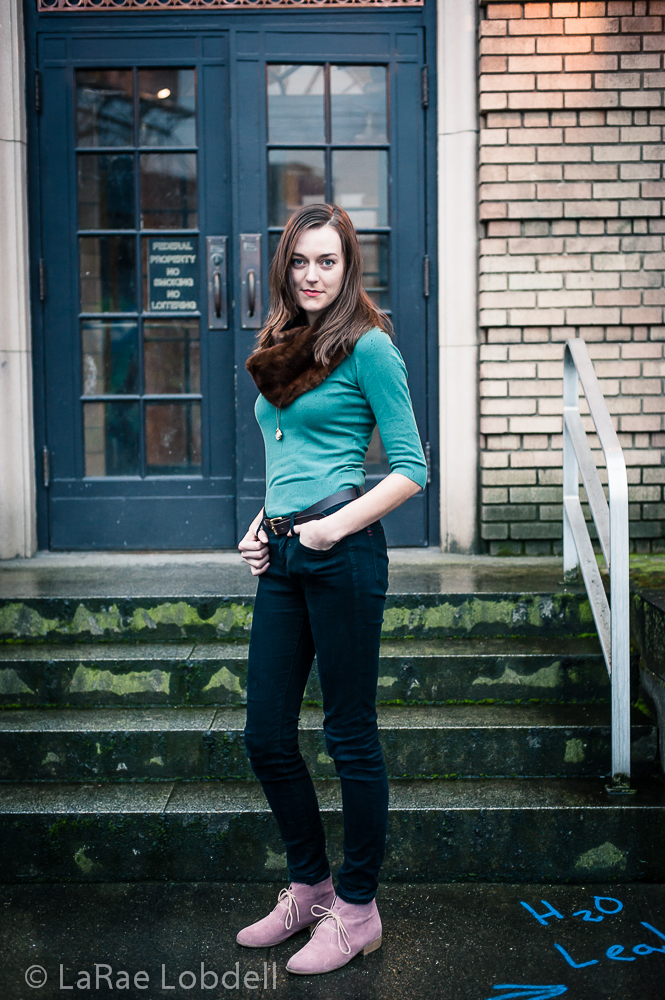 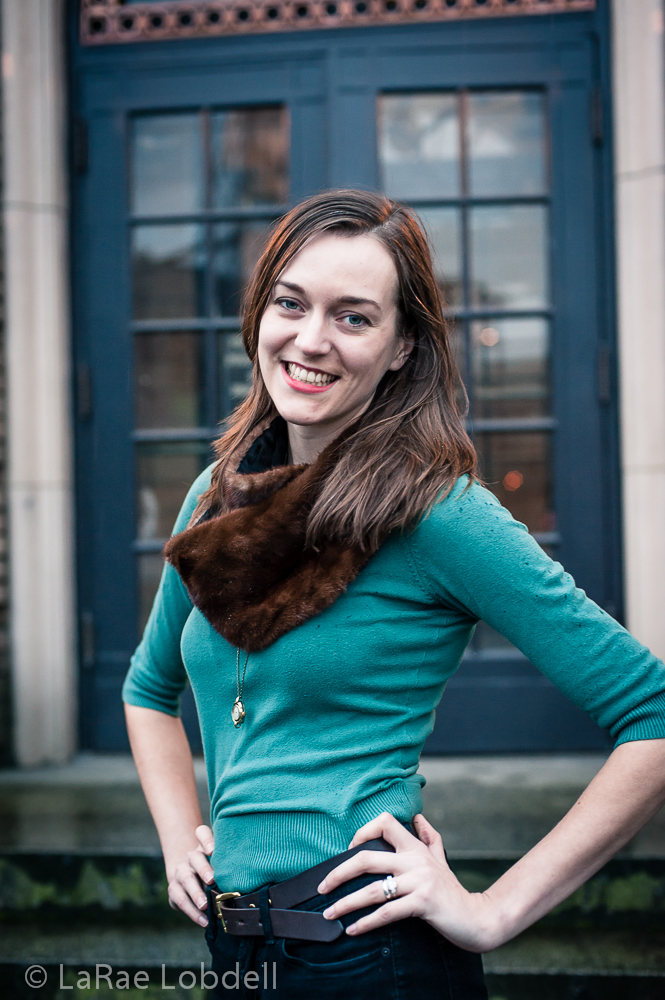 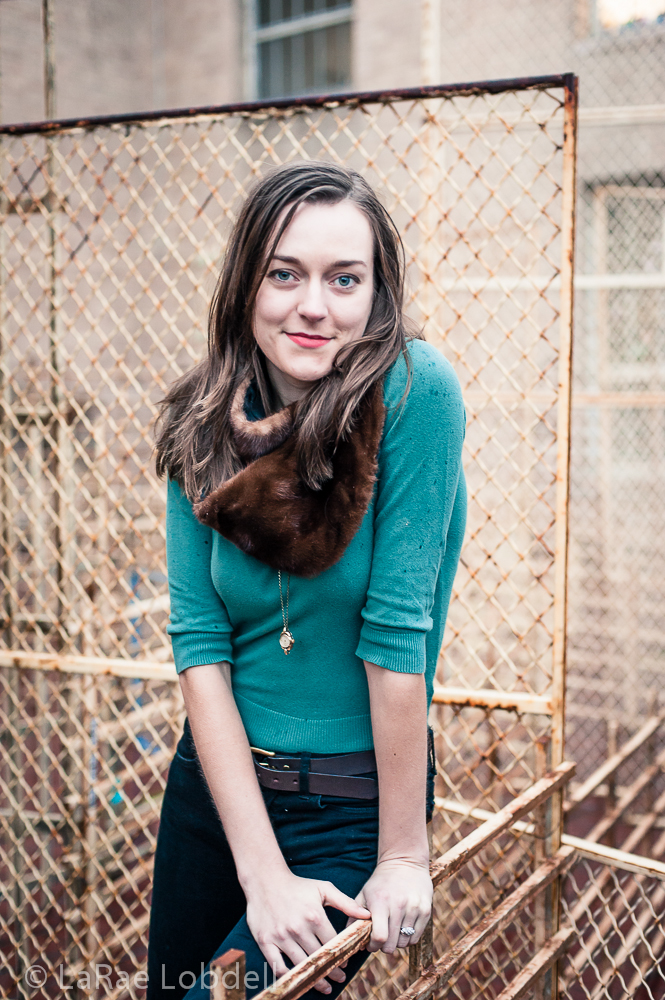 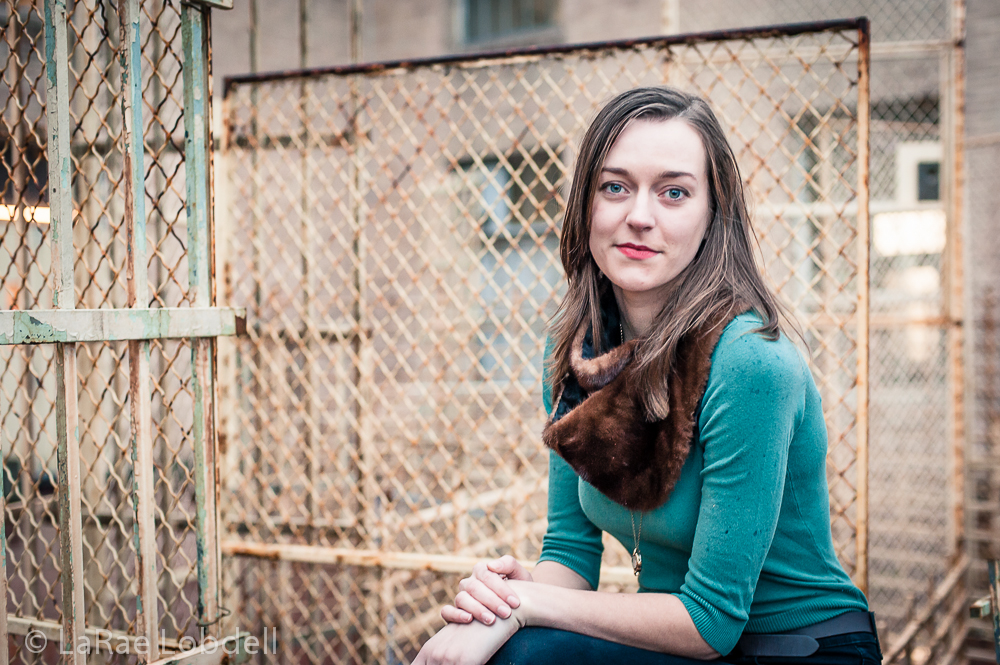 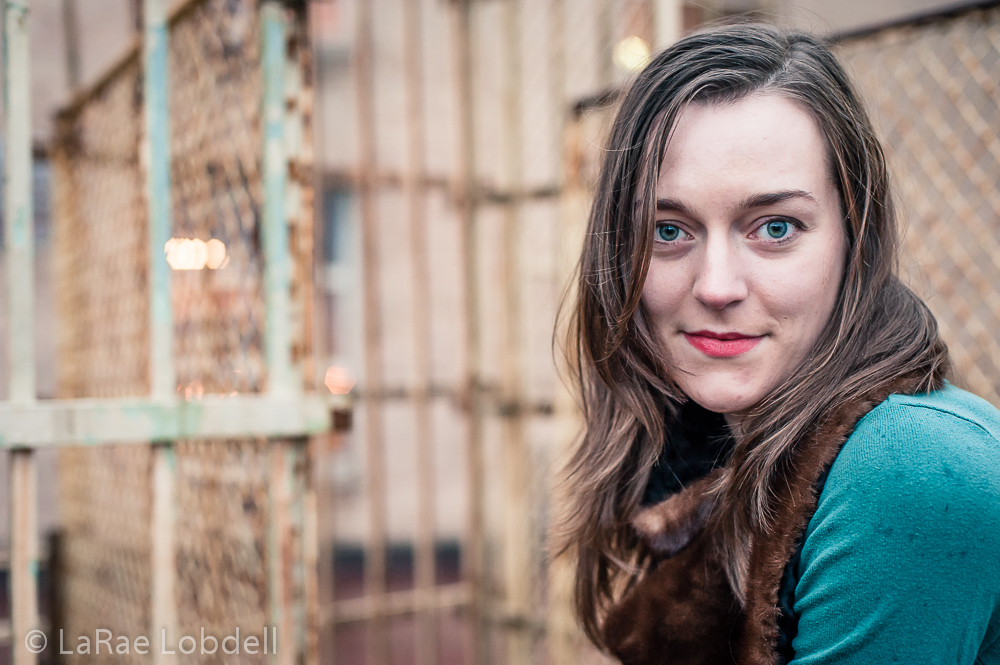 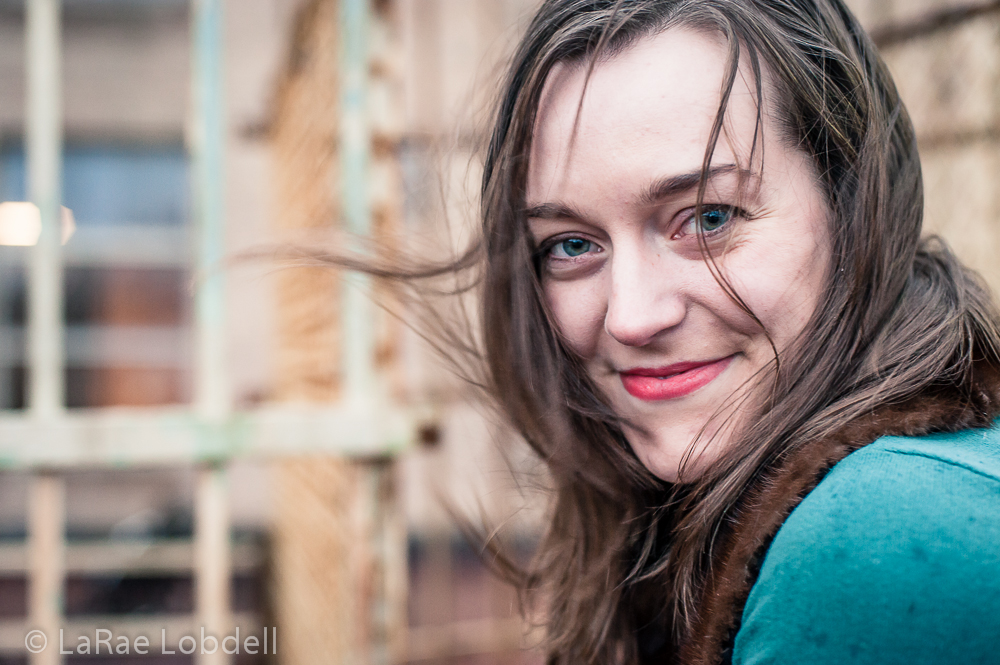 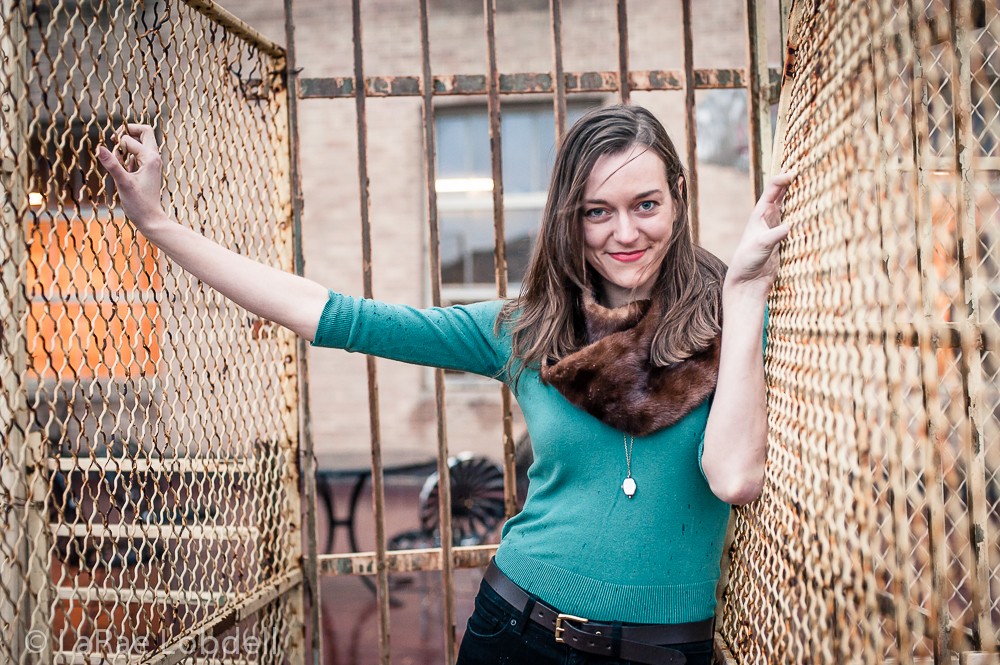 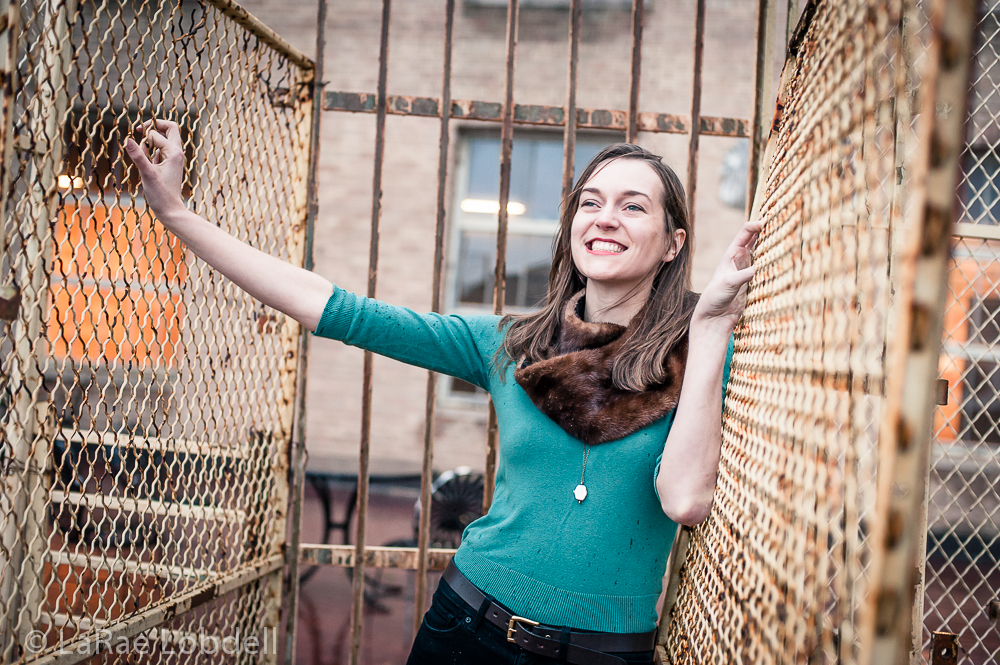 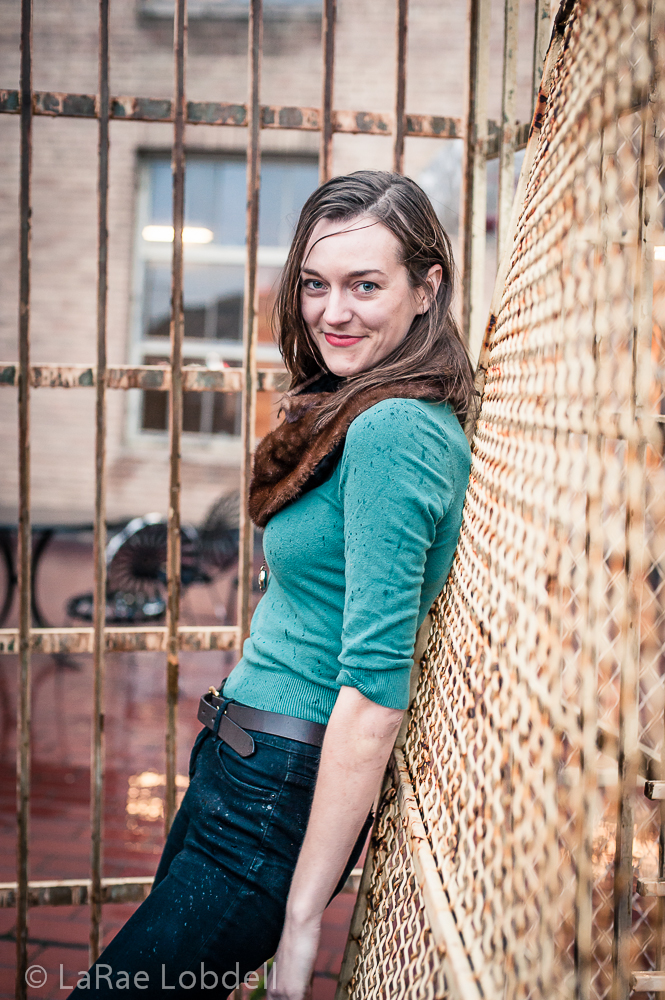 Get to Know Greta Wilson!

PS: When you were young, did you imagine you would be on this particular journey in life? Why or why not?
GW: Not exactly. I really took “you can be anything you want” seriously; at one point I wanted to paint houses, later I was certain I would be an engineer, designing race cars – or driving them. By the time I left high school I knew I wanted to continue working on and around the stage, but that it would take me to Seattle with Satori I could never have guessed.

PS: What is your hidden talent (any party tricks)?
GW: Anyone who’s ever been at a party with me where a bottle of booze is emptied knows my trick: burping the bottle. It’s a family thing (tradition?), which I am more than happy to share with you, if you’re down to finish the bottle.  The only requirement is that it’s the good stuff (or at least not total swill) – glass bottles only.

PS: The Beatles or Elvis?
GW: The Stones.