Photographing the artists of Intiman Theatre: 29 of 35

Photo Sister: When you were young, did you imagine you would be on this particular journey in life? Why or why not?
Matt Starritt: Actually, I went to poetry school. Theatre is just my back-up career. I’ve had an idea about what I’ve wanted to do with my life for a very long time: the things that were going to be really important, and the things that weren’t so interesting to me.

PS: Who or what inspires you the most in your personal life? And in your professional life?
MS: My wife. My artistic co-laborators. Music.

PS: What is the one thing you splurge on for yourself?
MS: Whiskey.

PS: What made you want to do theatre?
MS: Theatre forces me to get work done in a way that is really productive for me. As a solo artist, I’d never get anything finished.

PS: If you could have anyone in history to be on stage with, who would it be and what scene would you play out?
MS: Usually, when I have to go on stage, it’s because a microphone is broken. Abe Lincoln. Not the balcony scene.

PS: What do you fear the most?
MS: I’ve been waking up from nightmares recently, where I’m making the sound cues for the show, and I just can’t make them fast enough, and everyone is waiting for me, and I’m not wearing any pants. It makes sense, because that’s whats actually been happening all-day every-day for the last couple of weeks. Well, when I’m awake I’m usually wearing my pants.

PS: What’s next on your horizon?
MS: As a freelance designer, sometimes it’s hard to tell exactly what the next year looks like. I’m really excited to be working on a touring dance show with the Zoe|Juniper company. So far, we have two or three out-of-town dates lined up next year. I’m also looking forward to working at Seattle Rep on American Buffalo. I’ve worked with the Director and same design team on several productions in the past couple years. It’s always a treat. 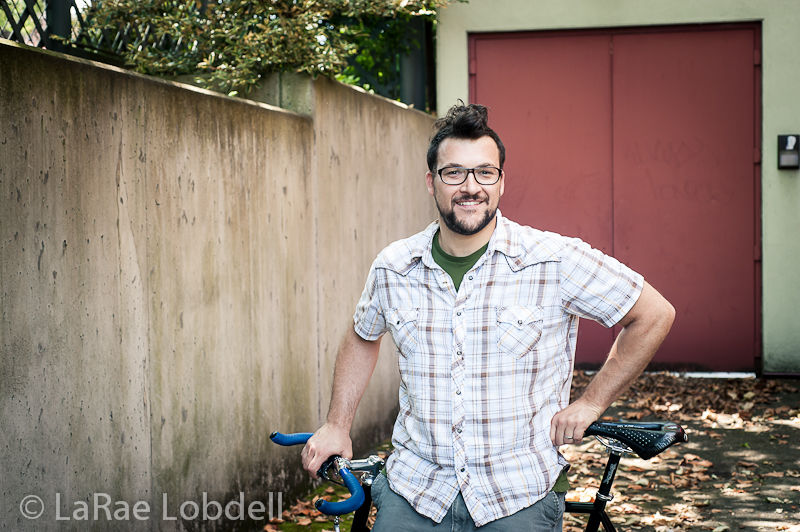 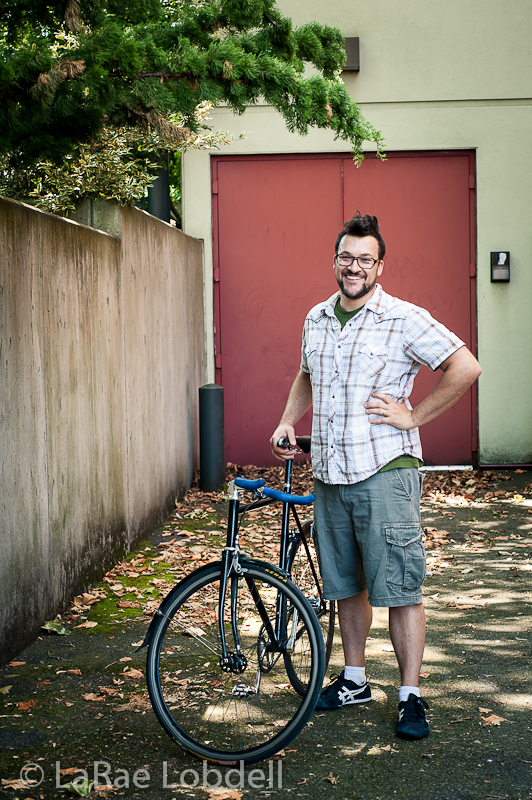 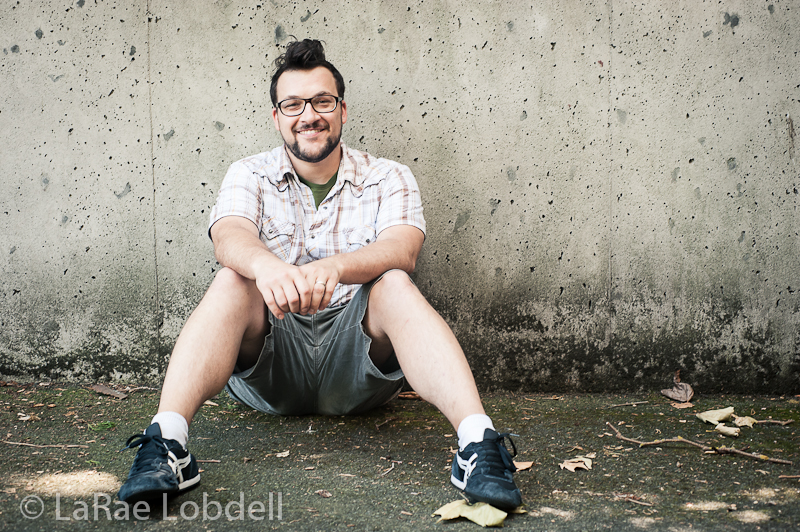 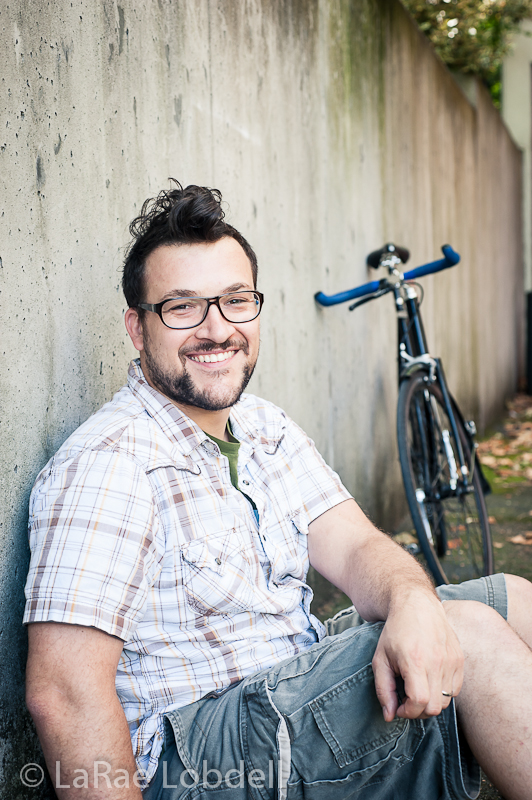 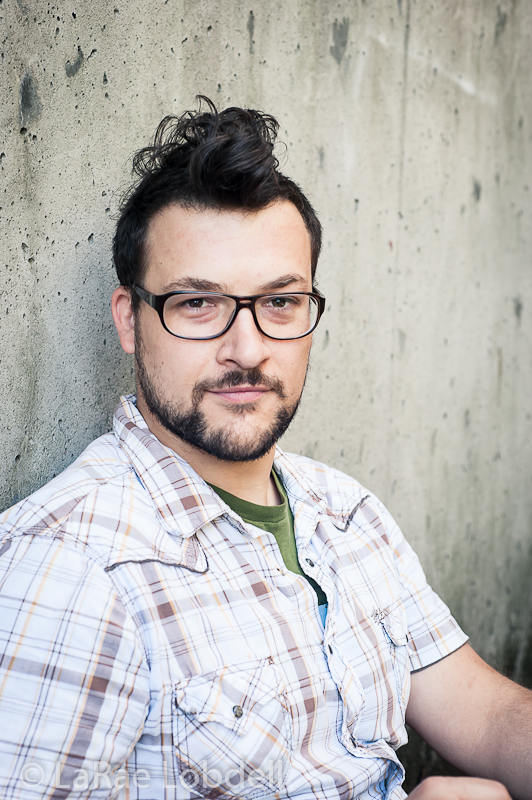 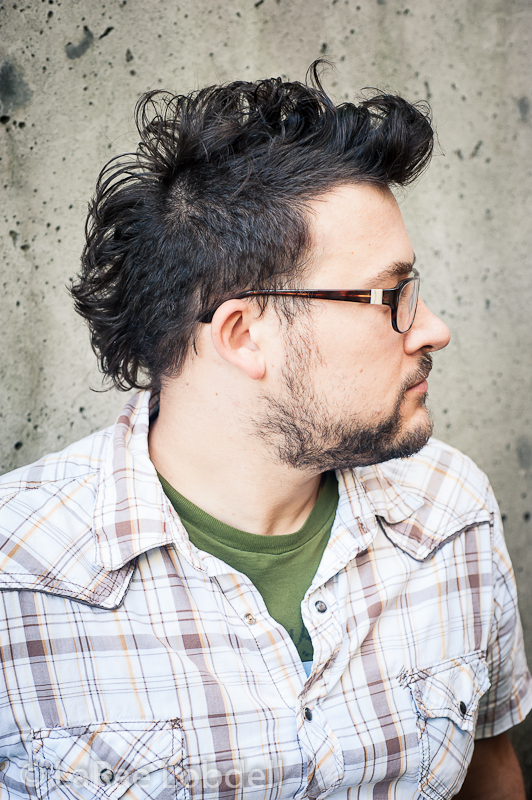 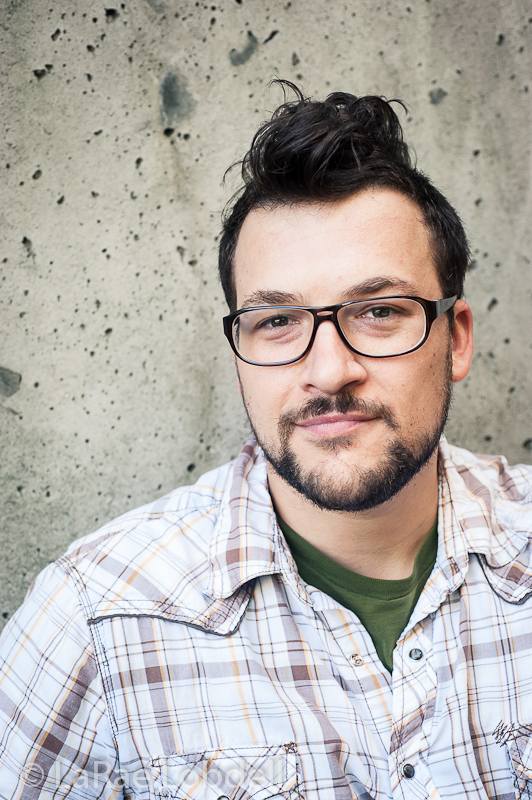 Matt is a freelance sound designer for both theatre and dance from Seattle. He recently designed the sound for A Crack in Everything for the zoe|juniper Dance Company, which premiered at Jacob’s Pillow Dance Festival and is touring nationally. He returns to Intiman Theatre where he designed the sound for The Thin Place. Matt has also designed for the Alley Theatre, Book-It Theatre, Berkeley Repertory Theatre, The Cherdonna and Lou Show, Cornerstone Theater Company, Illusion Theatre, Seattle Repertory Theatre, Seattle Shakespeare Company, Strawberry Theatre Workshop, Waxie Moon, and Washington Ensemble Theatre. Matt is a part-time lecturer at the UW’s School of Drama.