Photographing the artists of Intiman Theatre: 8 of 35

PhotoSister: When you were young, did you imagine you would be on this particular journey in life? Why or why not?
Chelsea Blum: I believe somewhere in my mind, I did. I grew up surrounded by scientists, so it was only natural to rebel in the furthest possible direction.

PS: What made you want to do theatre?
CB: I always knew I wanted to work with apparel, and for years, I’ve bounced between fashion and costume design, but when it comes down to it, the character development won out. The depth and inspiration of theatrical costuming fulfilled something in me that I knew I couldn’t get elswhere.

PS: What is the one thing you splurge on for yourself?
CB: Shoes. I can’t make shoes.

PS: What personal adventure do you have in store for yourself this summer?
CB: This festival with the Intiman was exactly that. A pretty thrilling adventure that at moments, was completely terrifying. Negotiating builds with 2 designers and 4 directors, attempting to make everyone involved in these productions happy, without overextending what a costume shop can actually handle in a 5 week build. But hopefully, by the time anyone is actually reading this, I will be able to say that we’ve pulled it off! 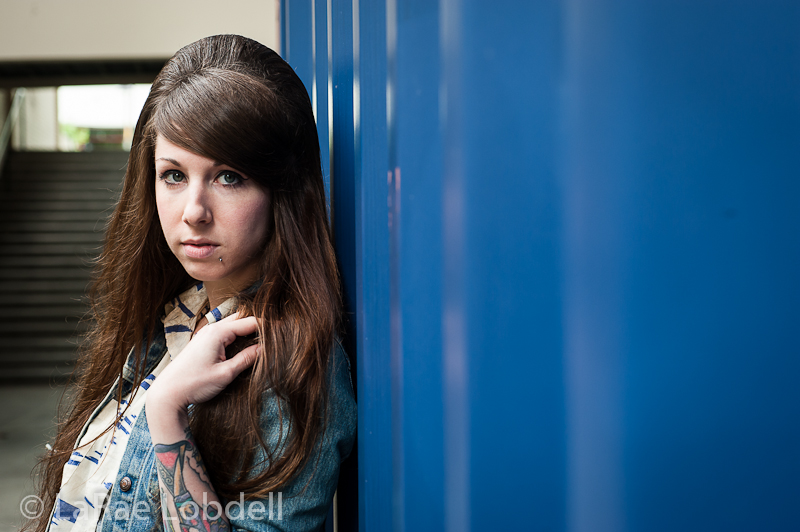 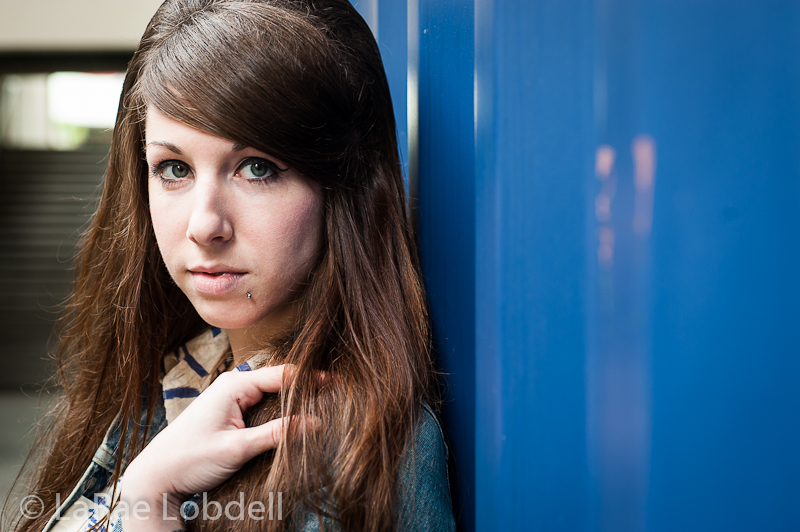 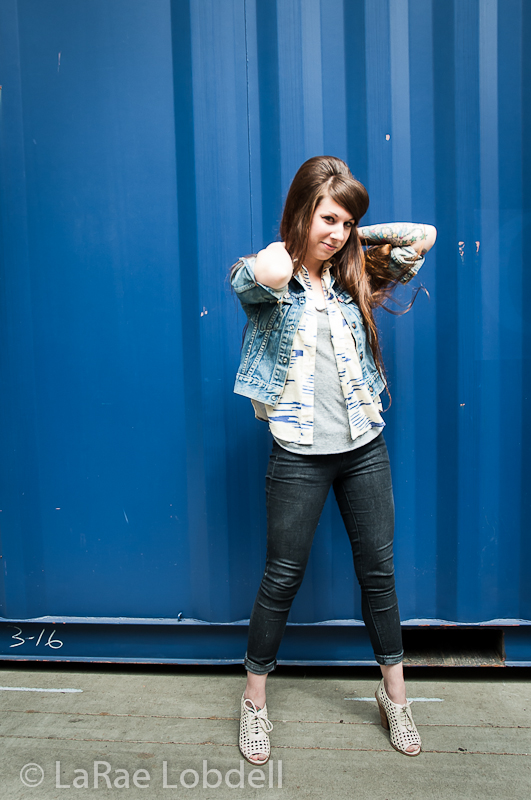 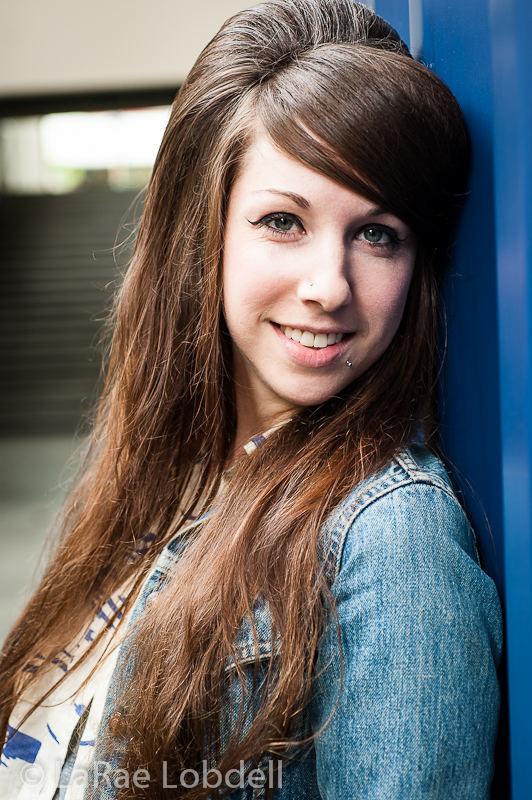 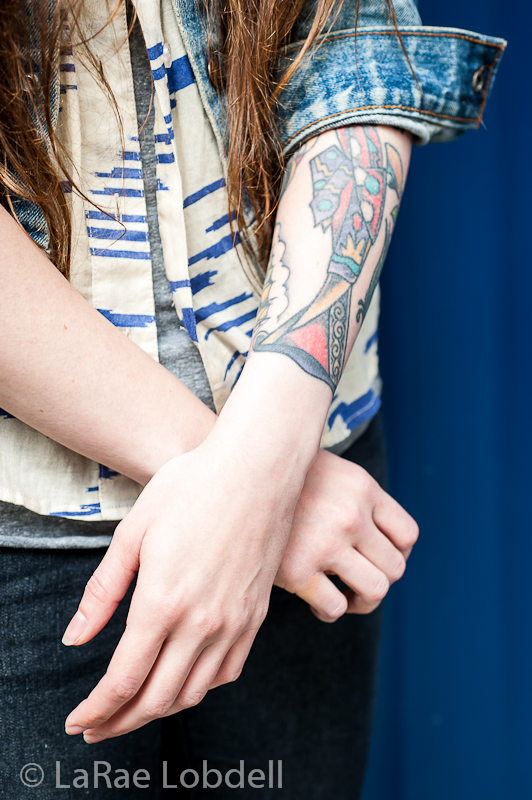 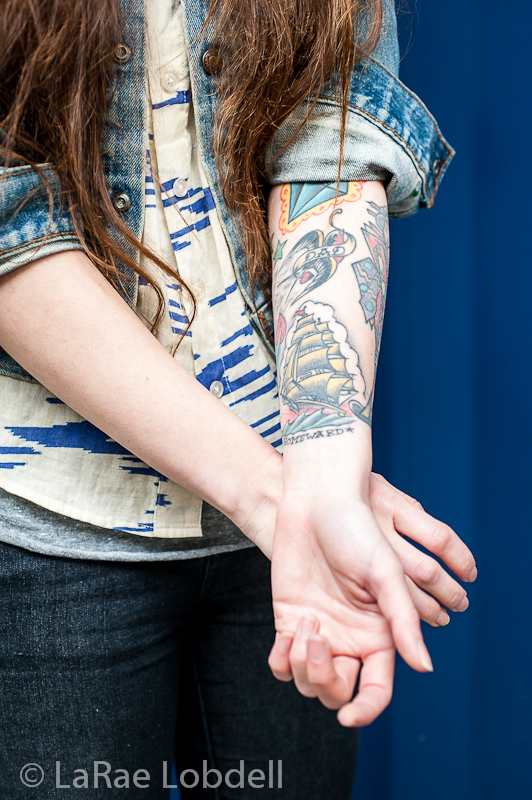 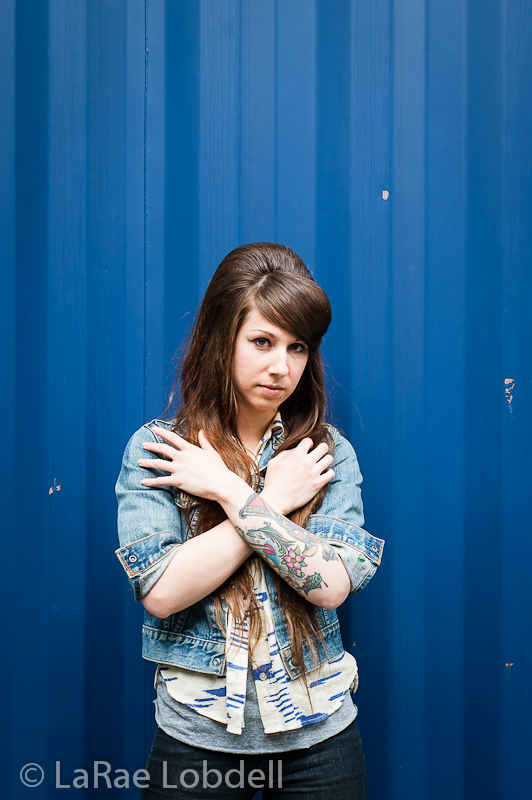 Chelsea Blum is a Seattle-based Costume Designer. She also holds the position of Assistant Costume Shop Manager for Seattle Repertory Theatre, where she has also worked as a Design Assistant, and has coordinated multiple Seattle Repertory Theatre workshops, including Radiance, written by Alan Alda and directed by Dan Sullivan. She graduated with a BFA in Performance Production from Cornish College of the Arts in 2006. After graduating, she began her theater employment at Village Theatre, where she worked her way up through the Wardrobe Department. Chelsea’s designs for the stage have been seen at The Balagan Theatre, Village Theatre Summer stock, The Seattle Gilbert & Sullivan Society, The Renton Hi-Liners, iDiom Theatre, On the Boards, Capital Playhouse, and Seattle Public Theatre.