Photographing the artists of Fringe Theatre

My late Uncle William was an artist in the Los Angeles area before I was born and throughout my childhood.  He was an extremely talented man who was well versed in many areas of the arts: one day he would style Marilyn Monroe’s hair for her leading role, the next he would paint, or perform in theatre, television (The Wild Wild West 1967) or the movies (West Side Story 1961).

A couple months after turning 18, I decided to road trip down to Santa Barbara to visit and get to know Uncle William. It was during this visit that he told me that he was also “Shelly”, a drag queen who was an important part of his life, but a part of his life that was not wildly accepted by family. Throughout all the fascinating stories he shared with me that week, the most important things were the values he had learned in life: compassion, a giving spirit and kindness.

Fast forward (just a few) years later, and I found myself in a glittery ball gown at a  fringe theatre party in Seattle.  A beautiful women introduced herself to me and I was reminded of the same gentle demeanor that Shelly embodied.  Miss Anita Goodmann had poise, southern manners, a genteel spirit and a little sass to keep us all on our toes.  She was fabulous and I immediately loved her.

Anita invited me over a couple weeks ago so that I could photograph in her home.  I loved to hear her stories about the journey of being a straight drag queen.  I want to share a whole lot more, but I’m going to let her tell you about it personally in her show opening tonight “The Secret Diaries of Anita Goodmann: True Stories from the Queen of In-Between“. 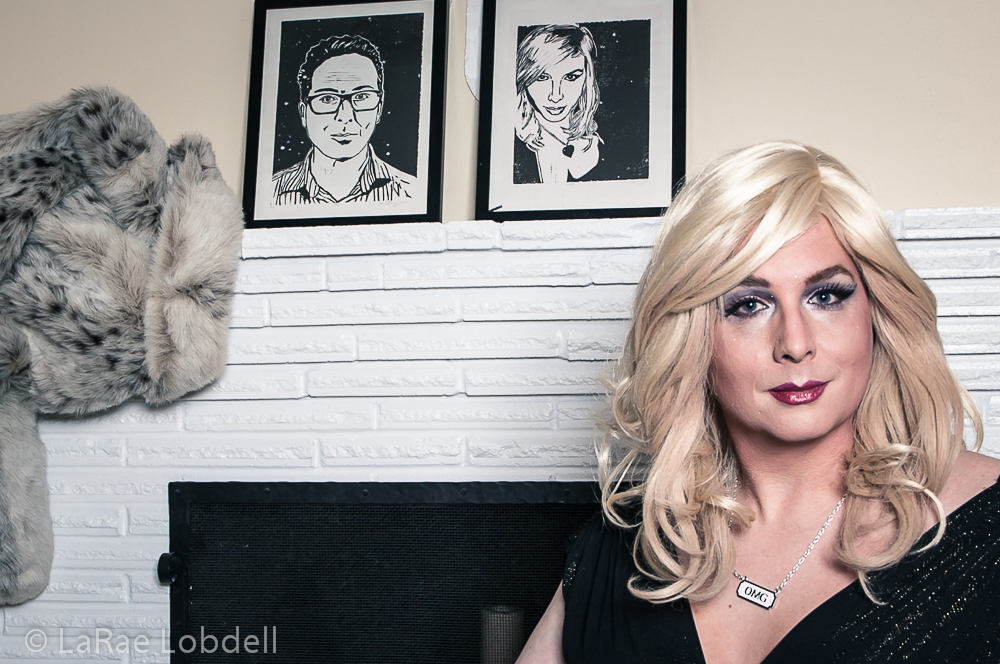 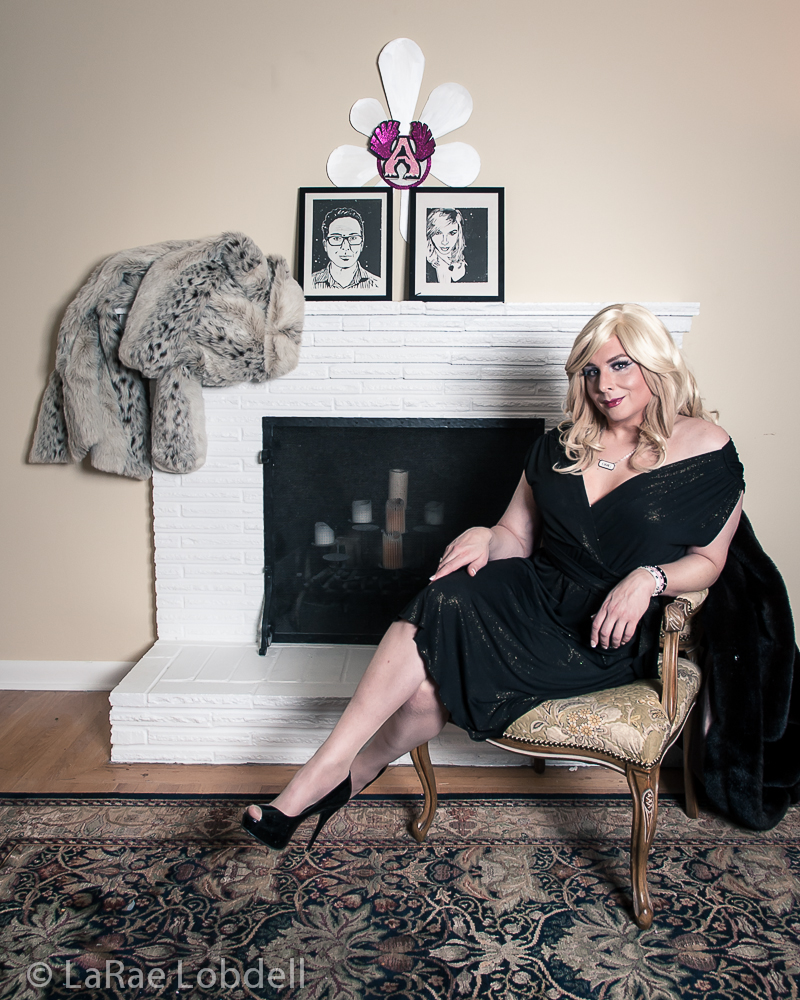 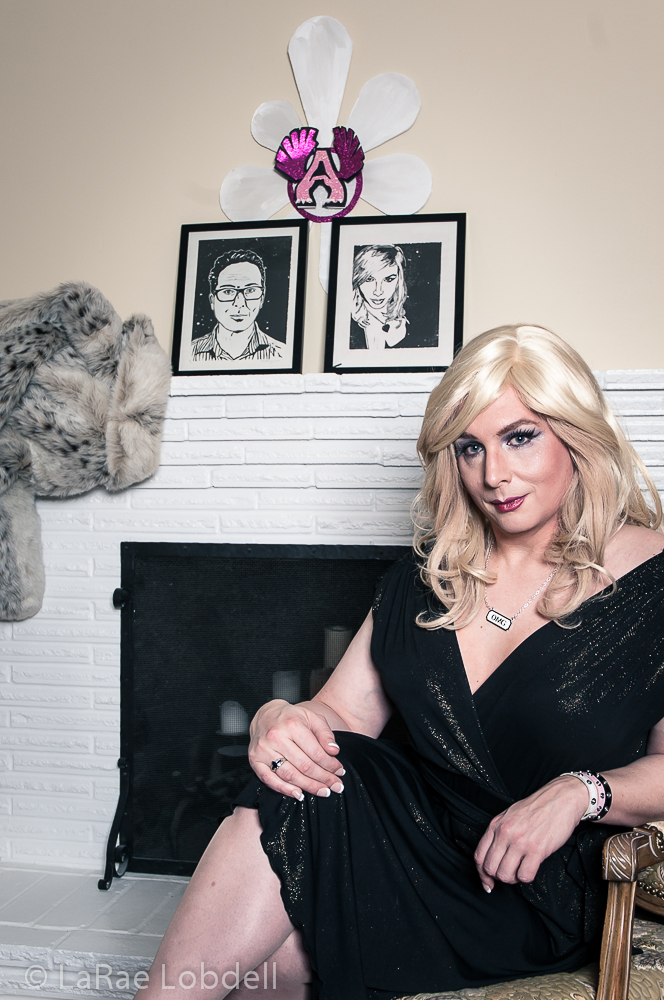 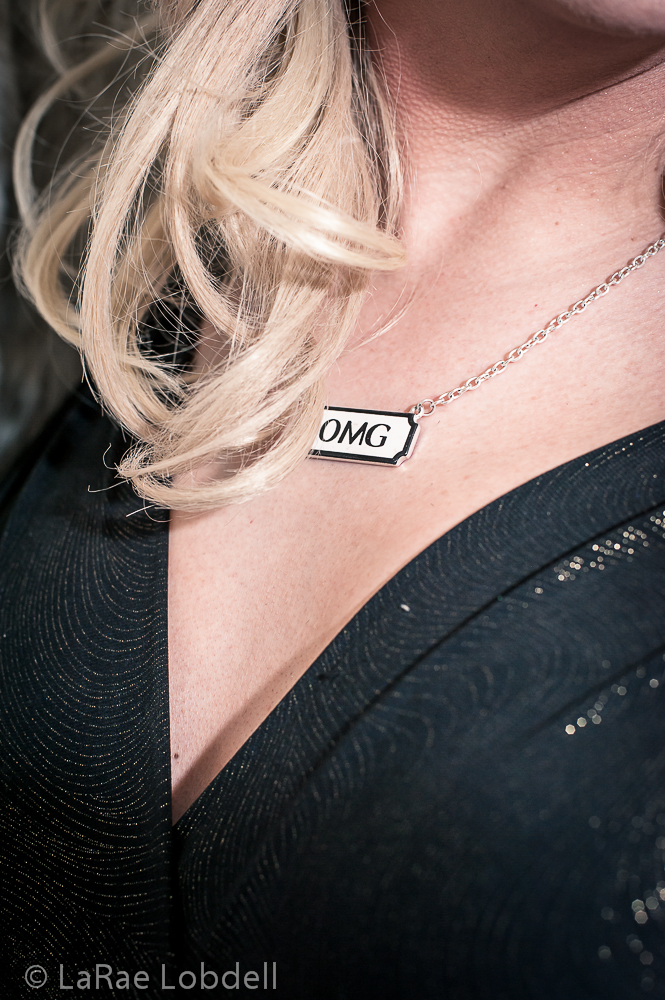 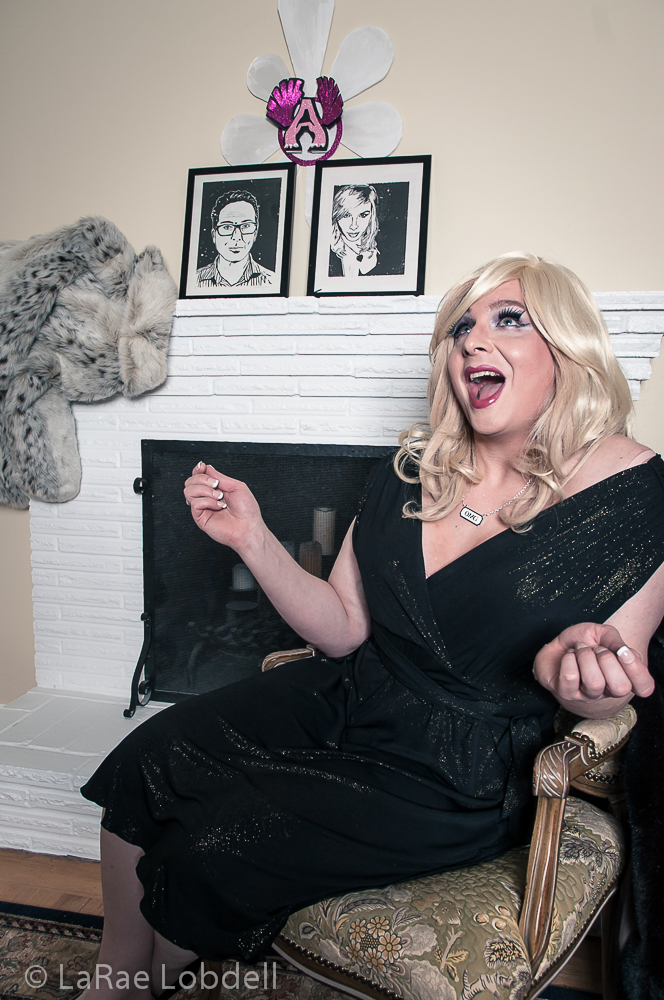 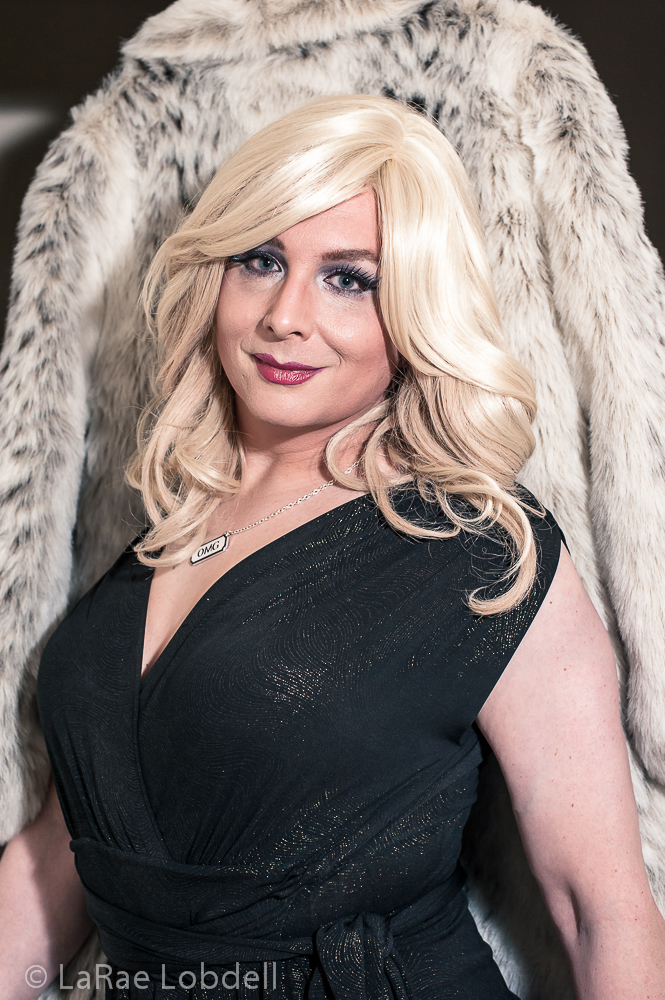 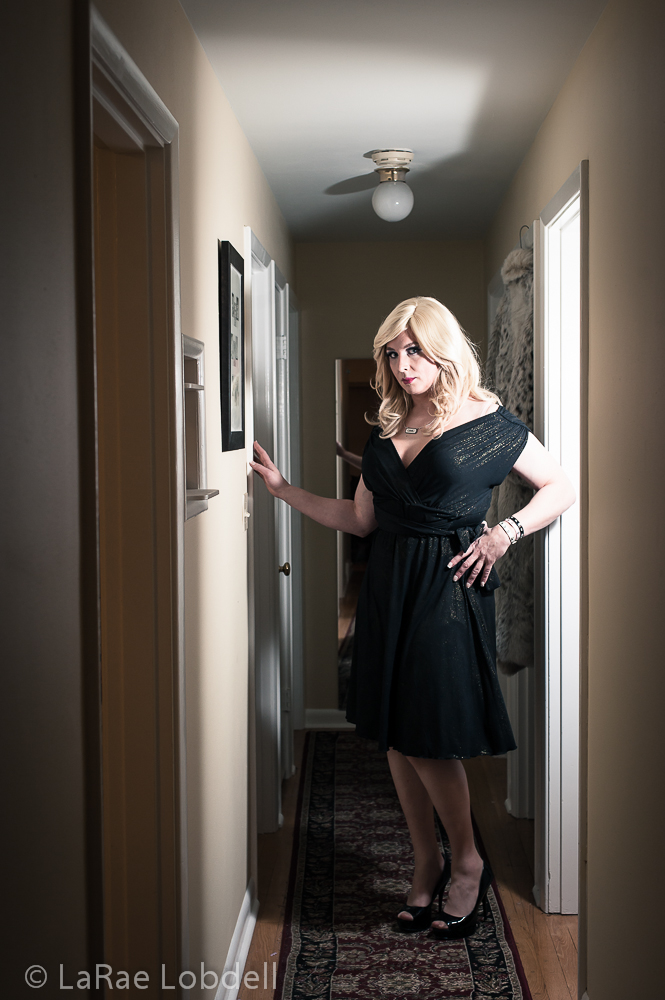 Go see “The Secret Diaries of Anita Goodmann: True Stories from the Queen of In-Between” at The Ballard Underground

Catch “The Secret Diaries of Anita Goodmann: True Stories from the Queen of In-Between” at The Ballard Underground in Seattle, February 7th, 8th and 9th, 2013.

Thomas, who turned to drag at the age of 37, changed personal tragedies into triumphs, surviving a divorce, single parenthood, and the loss of two well-paying jobs on the journey to self-discovery, self-reliance, and a new identity as a self-proclaimed “manwomanwomanman.”

Directed by Brendan Mack, Artistic Director at STAGEright theater (Pirates of Penzance Off-Broadway, Haunted with Manhattan Theater Club), the show uses multimedia, extensive photo documentation, live songs, and stories, as Thomas delivers a comical look at what happens when the lines between life and theater, man and woman, and fantasy and reality become blurred.

A word from the performer: “I first appeared on stage in May of 2006 as Anita with the idea that I would probably perform for a few weeks and then go back to a more “normal” existence. I had no idea what it would mean to take on the mantle of “Professional Female Impersonator” and how it would impact my life.

Anita Goodmann has brought me revelations about my identity, my career, my dating life, my understanding of the interactions between men and women, self-discovery, self-growth, self-acceptance, and what it means to be on the forefront of an unexplored frontier at the nexus of gender in a new millennium.

Under the direction of Brendan Mack, I will be performing two acts filled with funny stories, multimedia, singing, audience participation, and humor that will reveal who I am, and why I do what I do.”