Madison Greenlund is the modern glam girl of Modern Luv.

The other day she and I met at the studio space next to Gas Work Park to do a full “What’s in Your Closet?” special, but we had a series of quirky events that led us to do a second shoot. Remember I told you when I make mistakes in photography, I’d be honest with you? Well here it is: basically, we both ran late that day, keys were locked in a car and I missed packing batteries for my flash (zoikes!). Luckily, Madison is a girl after my own heart and we ended up having sushi and sake while waiting for AAA to rescue us.

However, we did have 4 minutes to grab a few shots (the first 3 images below) before the light disappeared and then rescheduled a second shoot a few days later.

At our second shoot we had some great natural light in the studio for soft portraits, pouring rain outside for some fun umbrella shots (and my second shower of the day), and dark clouds with a moody city skyline. The last scene inspired me to do a short series of supervillain images. Very vixen.

Madison will be performing in the popular show Modern Luv along with choreographer Hillary Gault at the Triple Door, THIS WEEK March 15-17, 2012. [details to her upcoming shows below] 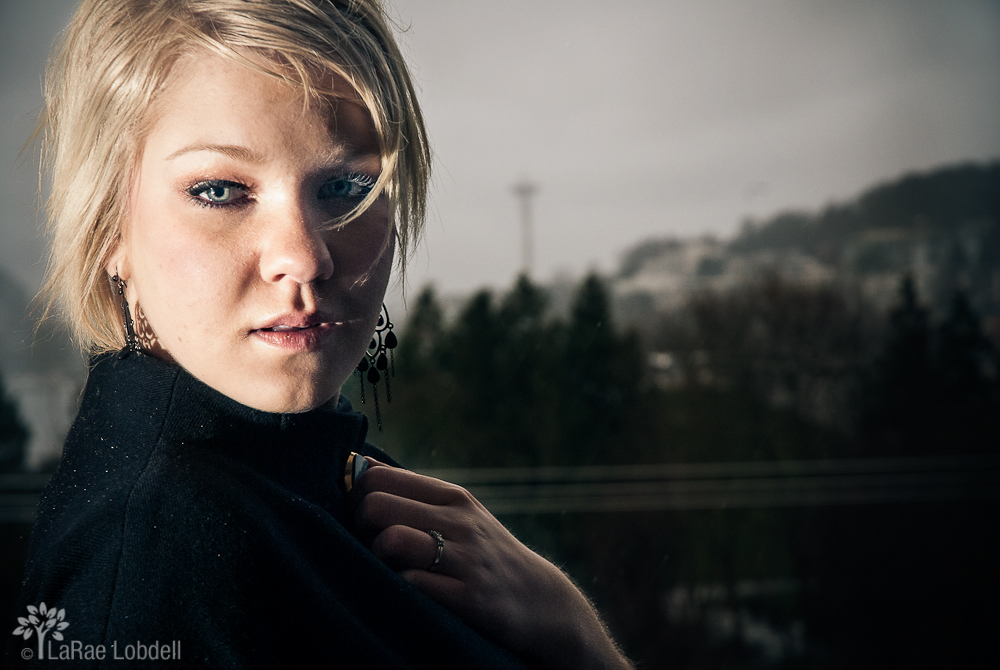 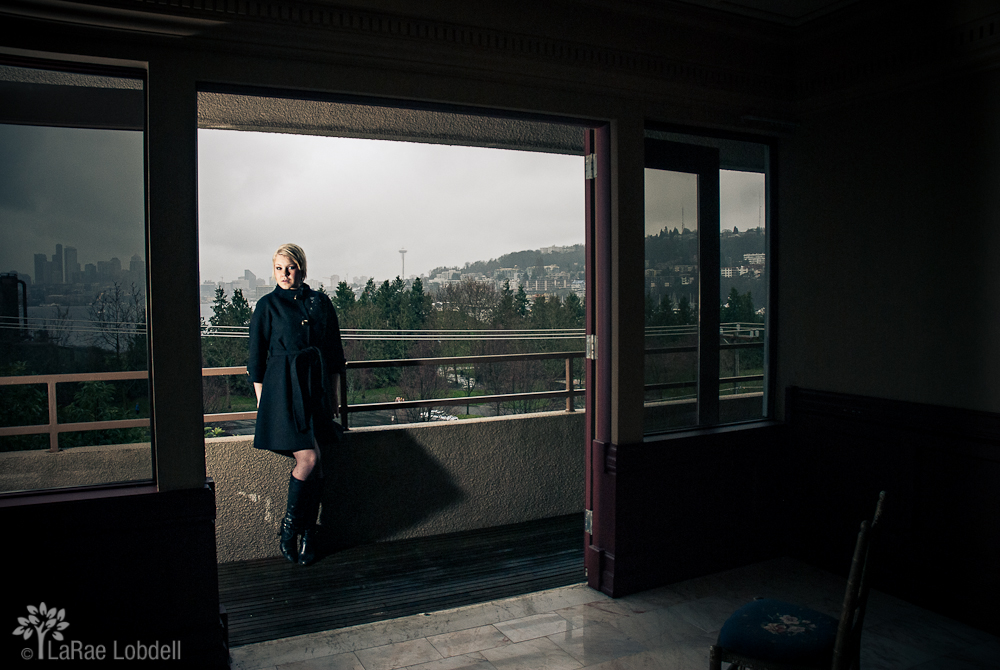 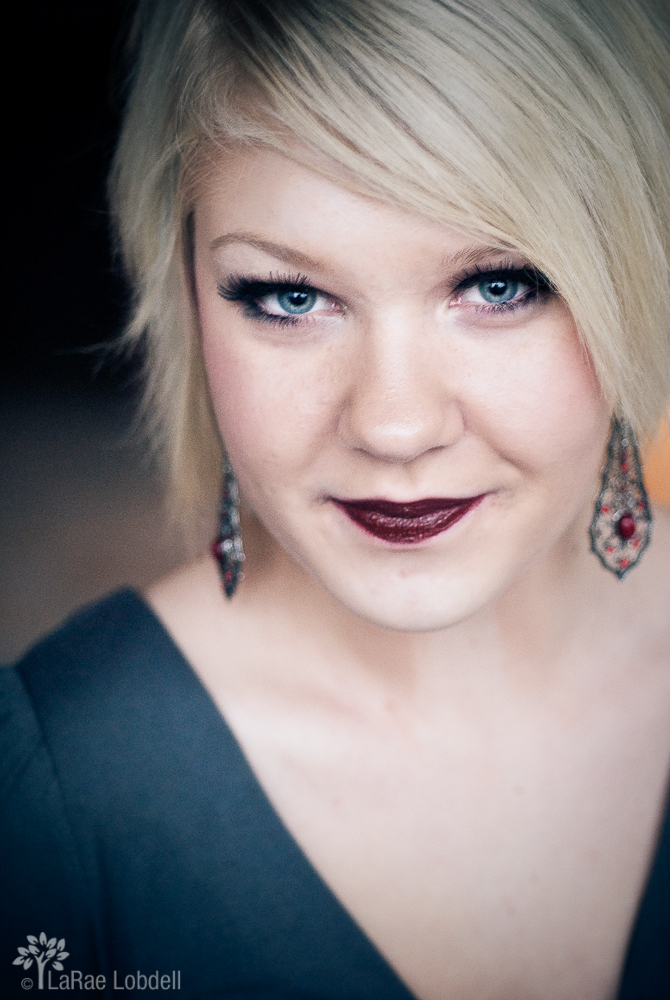 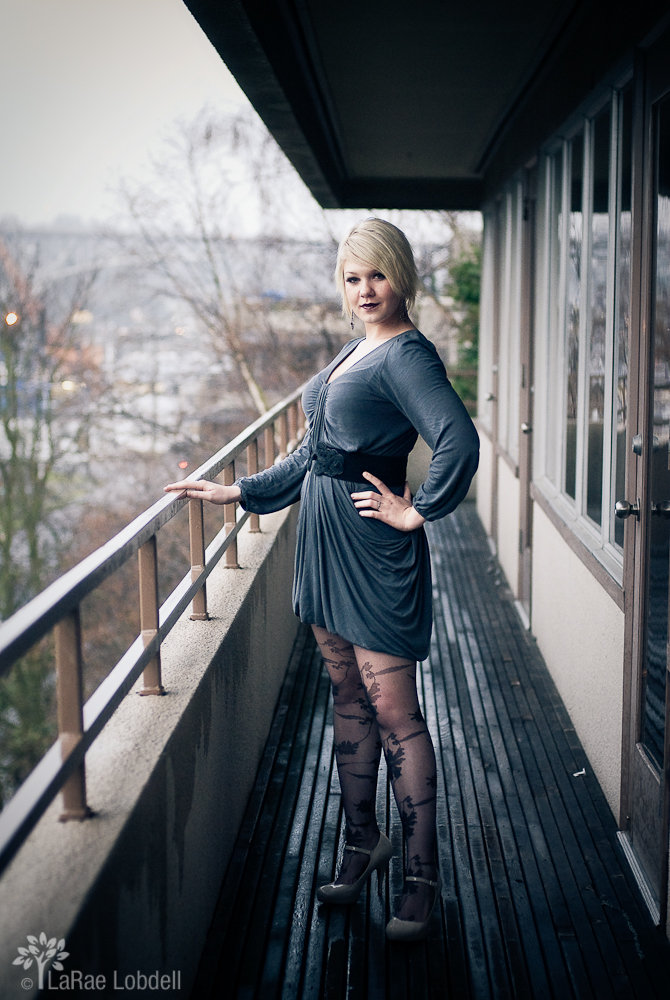 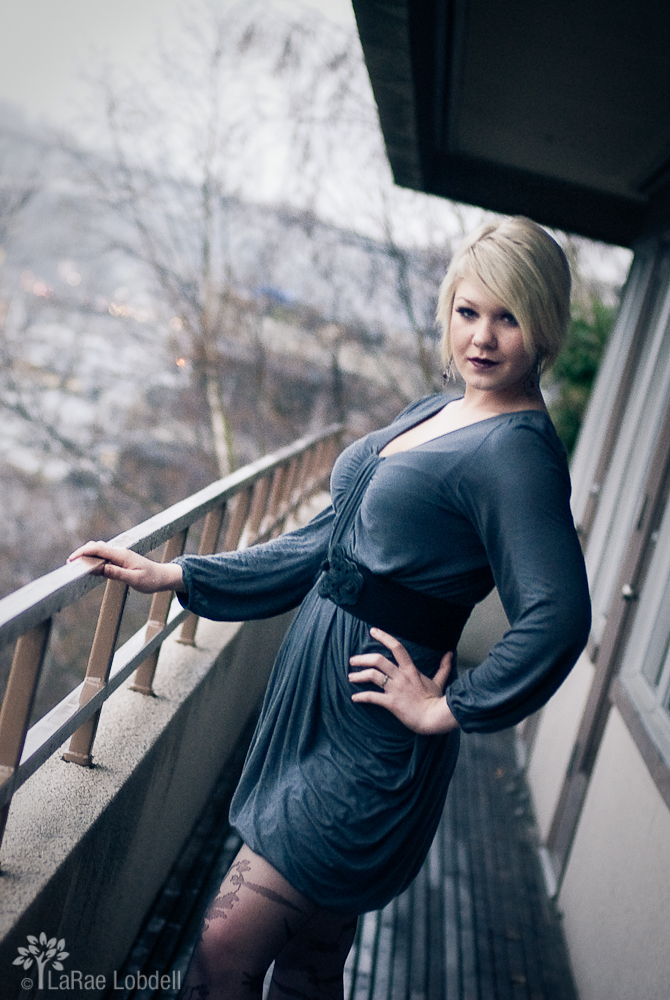 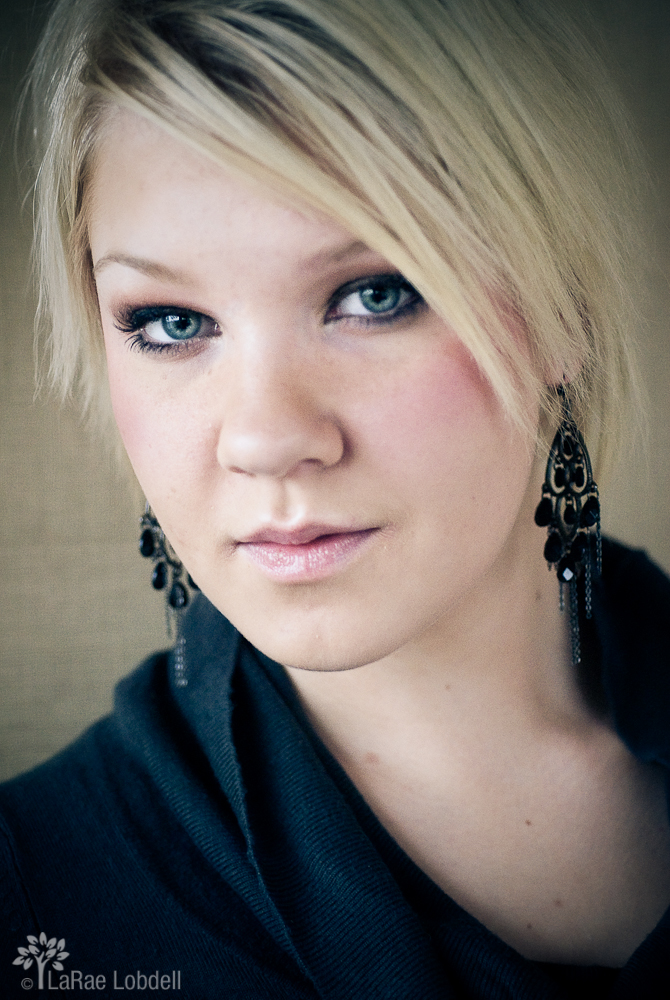 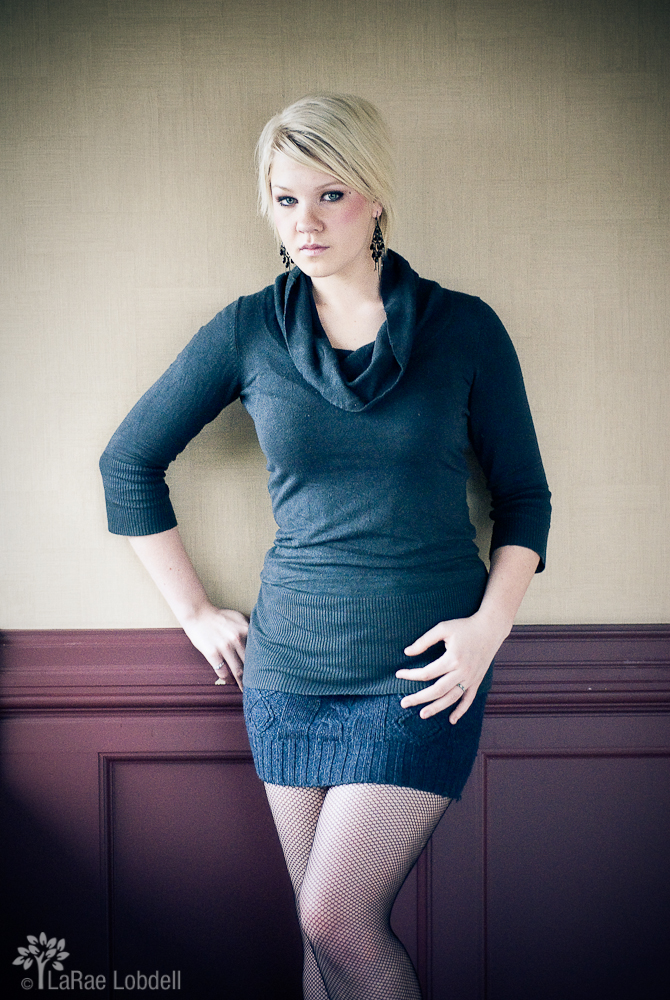 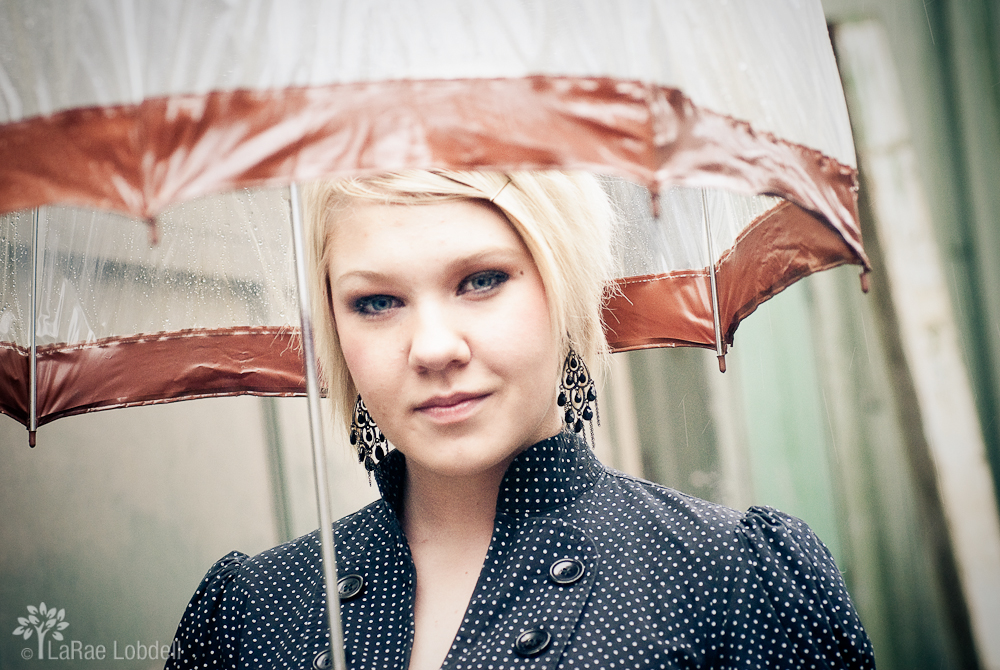 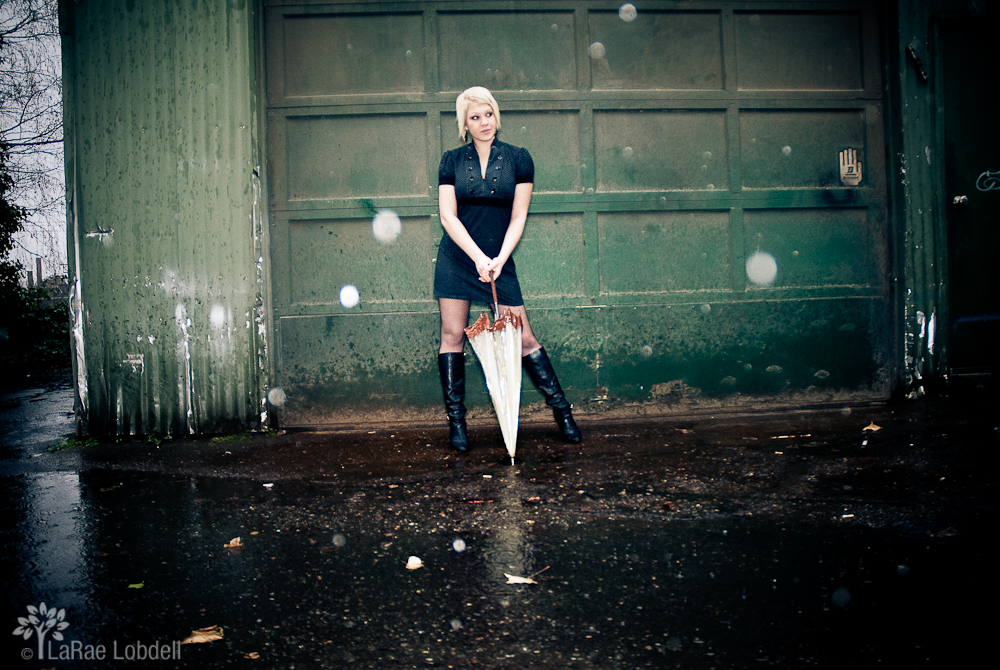 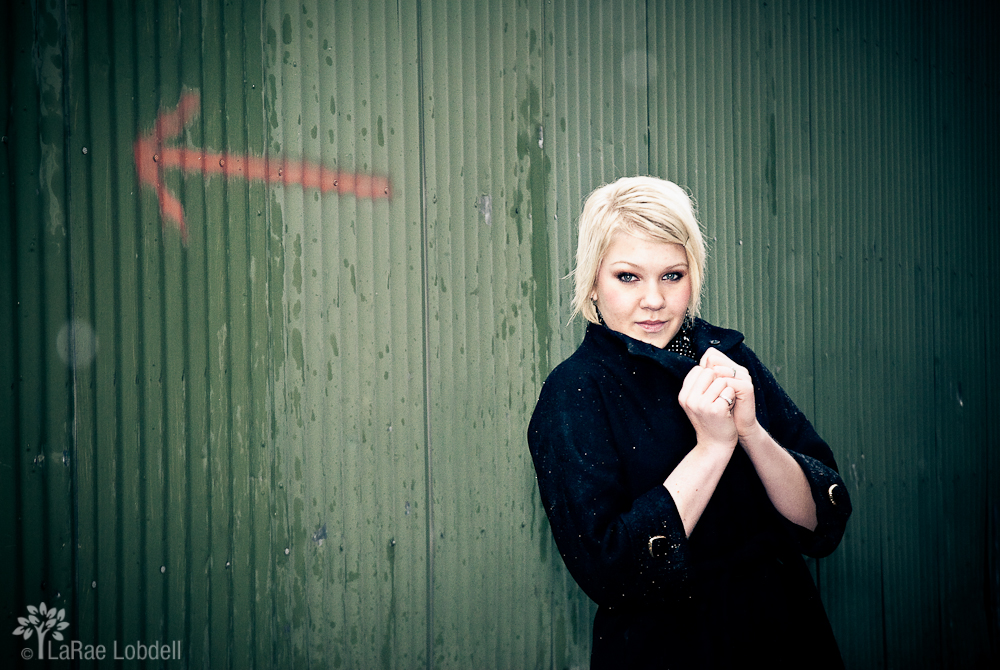 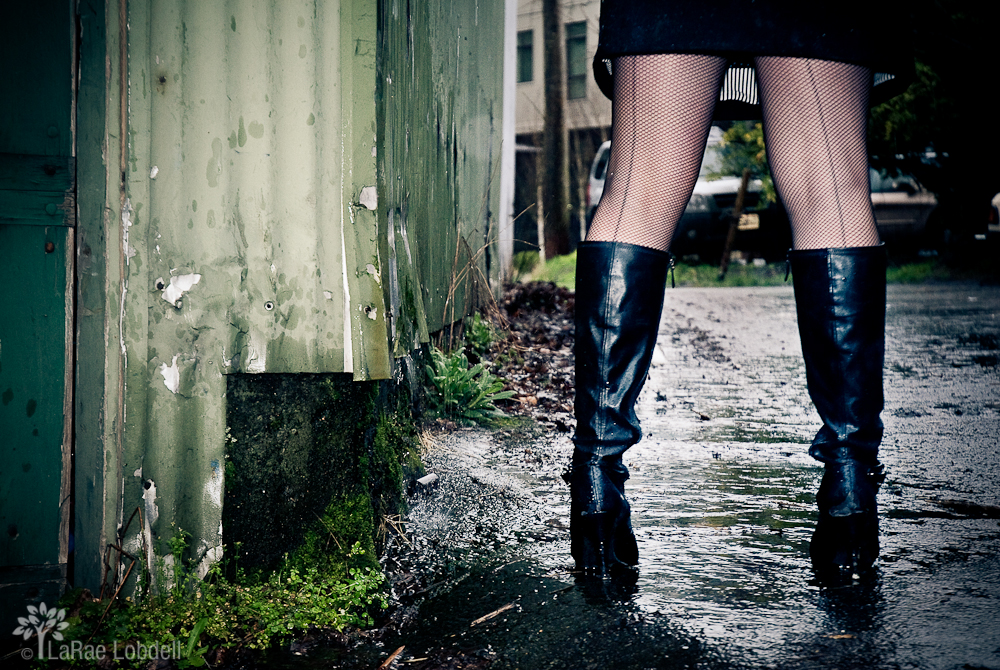 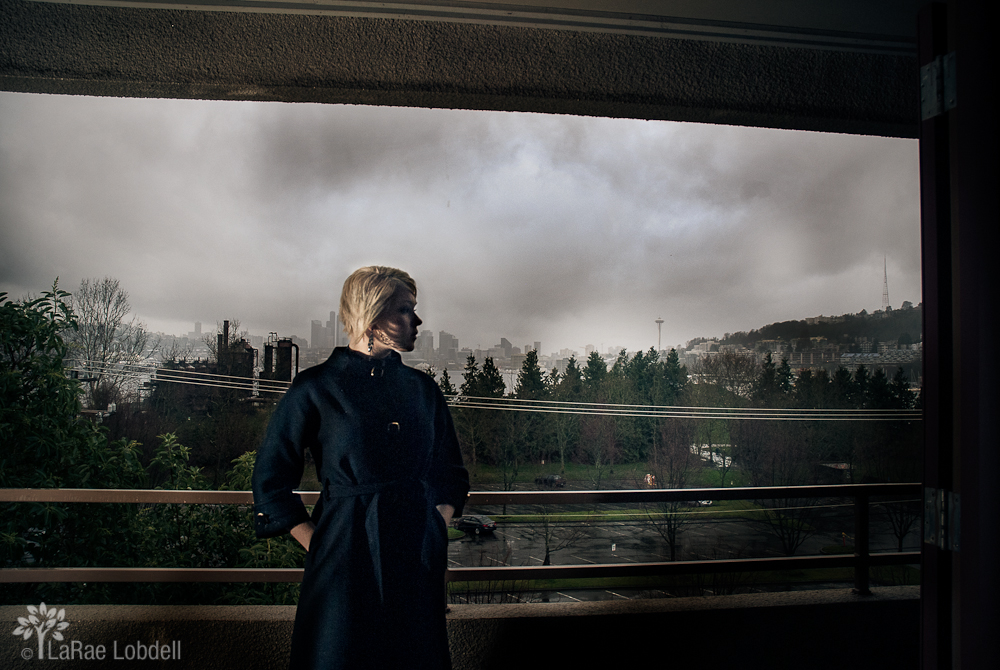 Catch her in the Modern Luv comedy cabaret about romance with Mark Siano at the Triple Door, March 15-17 and at the Interborough Repertory Theatre in New York City April 19-21, 2012.

Photography detailsCamera Settings Outdoors:
I used my 60mm lens most of the day along with my trusty Nikon 18-70mm f/3.5..Lighting:
When using my 60mm lens I stuck with natural light. For a lot of the rain shots I had my Nikon SB-800 flash with the Micro Apollo light modifier from Westcott on my camera, which froze the drops of rain and blew them out. For the “supervillain” series, I underexposed the city skyline 1 stop and placed a flash (with Apollo modifier) on “Eddie” at a 90° angle on manual setting 1/4.

3 thoughts on “47 Minutes with Madison Greenlund”