A little over ten months ago I photographed Tommy Smith for The Men of “WHITE HOT” series here in Seattle, WA.

This time, I traveled to New York and photographed the playwright in his Brooklyn playground and the subway for his upcoming project with collaborators Reggie Watts and John Osebold called “LOTUS EATERS EP.”

Check out this fantastic new project on Tommy’s blog HERE and grab your tickets for the January 6th, 2013 performance HERE. 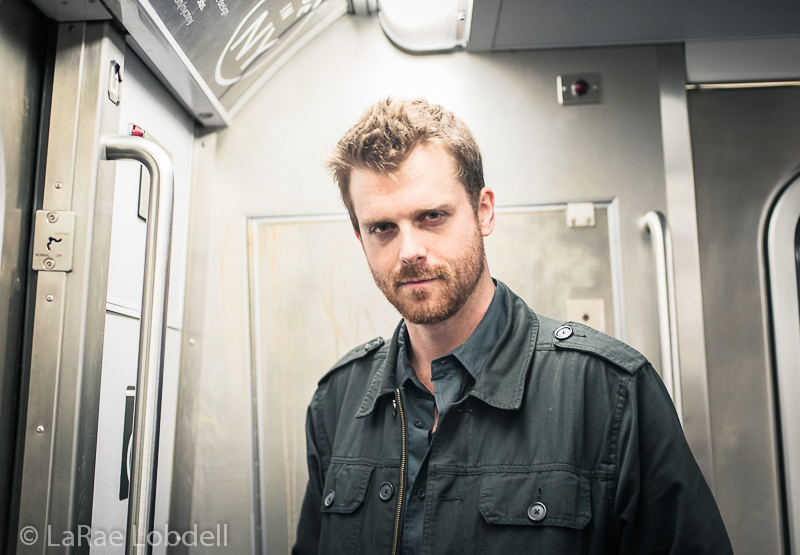 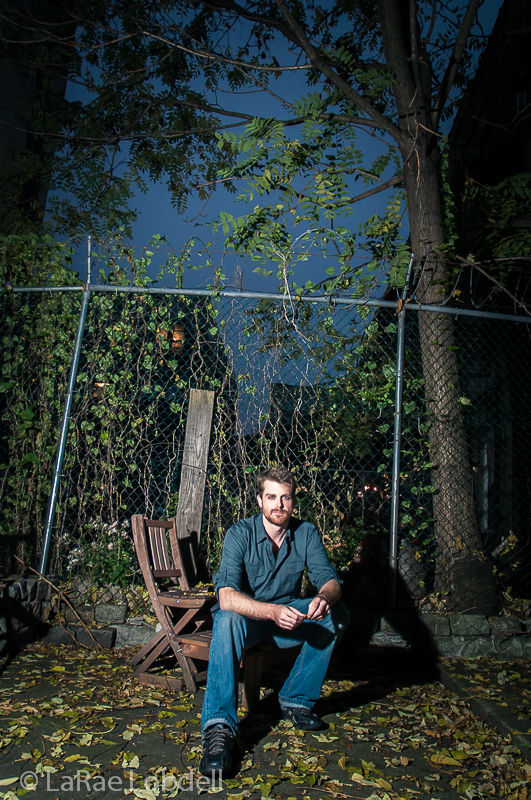 Go to www.smithsmith.wordpress.com for full details.

Lighting:
All natrual light except last shot in series which had a Nikon SB-800 flash with the Westcott Micro Apollo mounted to a patio chair
Two theatre lights, one on each side illuminating the background

2 thoughts on “42 Minutes with Tommy Smith”