No matter who you ask, it is universally agreed upon that Carlo Scandiuzzi is one of the most gracious, talented and loving people you will ever see walking the streets of Seattle. For those of you who don’t know, Carlo is a jack of all trades- from producing, to acting to reviving one of Seattle’s oldest and most beloved theaters. That being A Contemporary Theatre (ACT) in the heart of downtown where he currently resides as managing director. To read more about his contributions to so many creative endeavors, check out his expansive and charming article published in the Seattle Times last April.

Now that you have the backstory and the bare bone structure of who Carlo is to this city, let me explain who he is to me. Carlo was once quoted saying,

“A big passion of mine is to help realize somebody else’s dream, to provide resources for other people to become successful. This has been a recurring theme in my life, from very early on. And it is something I have the opportunity to do at ACT every day.”

This, is how I met Carlo.

It was 10 months into my personal “Working Artists of Theatre” project and had photographed over 100 theatre artists in Seattle which was over two times my original expectations for the project outline. The project was starting to have an incredible movement on a global scale and I knew I had 8 more months of photographing and using current internet and social media technology to have a direct positive affect in the theatre community. My end vision plan was to have a large solo art exhibition celebrating the finale of the personal project and theatre community while bringing in other industry leaders.

At the big opening night of the play “Ramayana” at ACT (and one of my favorite shoots of my career to date), I was talking with friend Nicole Boyer Cochran who is the Associate Executive Director of ACT, and let her know how much I had planned and structured for the success of this project, all the while keeping an end goal of having an art exhibit in June of 2013. I had written the full plan down in January 2012 and was focused. Without a seconds hesitation, Nicole said “you have to meet Carlo. NOW!” and led me through a room full of premier socialites, board members and talent in the city. To tell you the truth, I felt as though I was a bit in over my head at this point. I mean, who’s vision plan and dreams come true?

Nervous, yet filled with confidence for the work I was doing, I shook Carlo’s hand at our introduction and immediately started talking passionately about the community and the need I saw that could be filled though outside industry.

He leaned in closely and listened to me intensely as I filled him in on the details of what I had done, was doing, and the vision plan I had for the finale to fulfill the way we all see and feel about Seattle theatre though my one-woman mission of utilizing my talent, time, product, services, personal finance and sacrifice, a lot of risk and love.

As soon as my breath gave way and without a moments hesitation, Carlo held my hand, looked into my tear-filled eyes, and said: “I love the idea and want to make it a reality at ACT.”

Carlo followed through with his words and made my dreams come to reality by not only providing space in ACT for an exhibit, but gave me the entire historical Kreielsheimer Eagles Auditorium Building for my premier “Celebration” art exhibition on June 20th, 2013 open to the public for four months. Saying that I am grateful is just the tip of this ice burg. 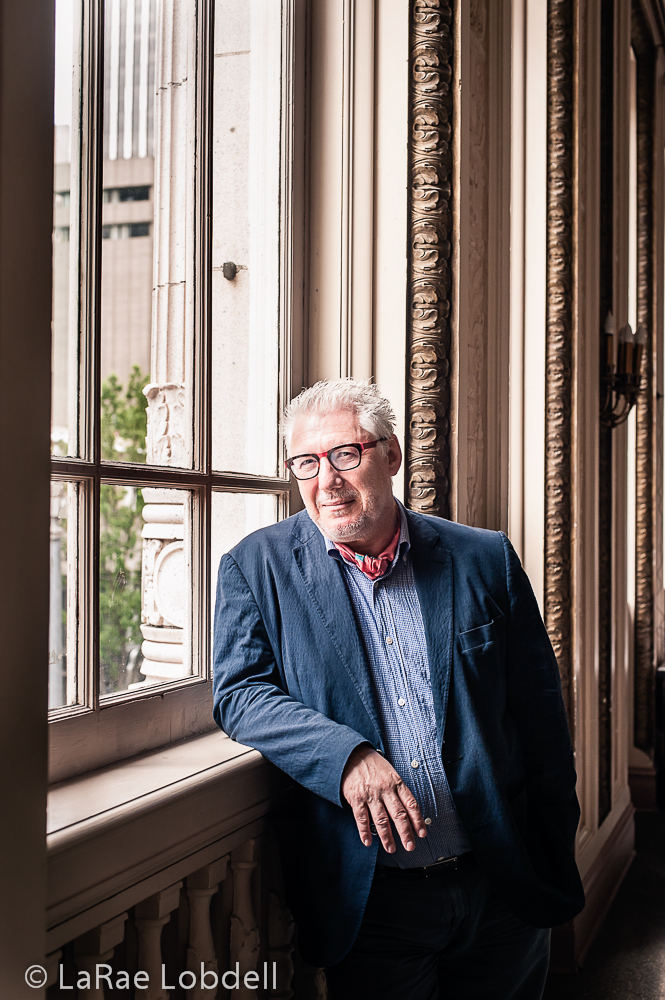 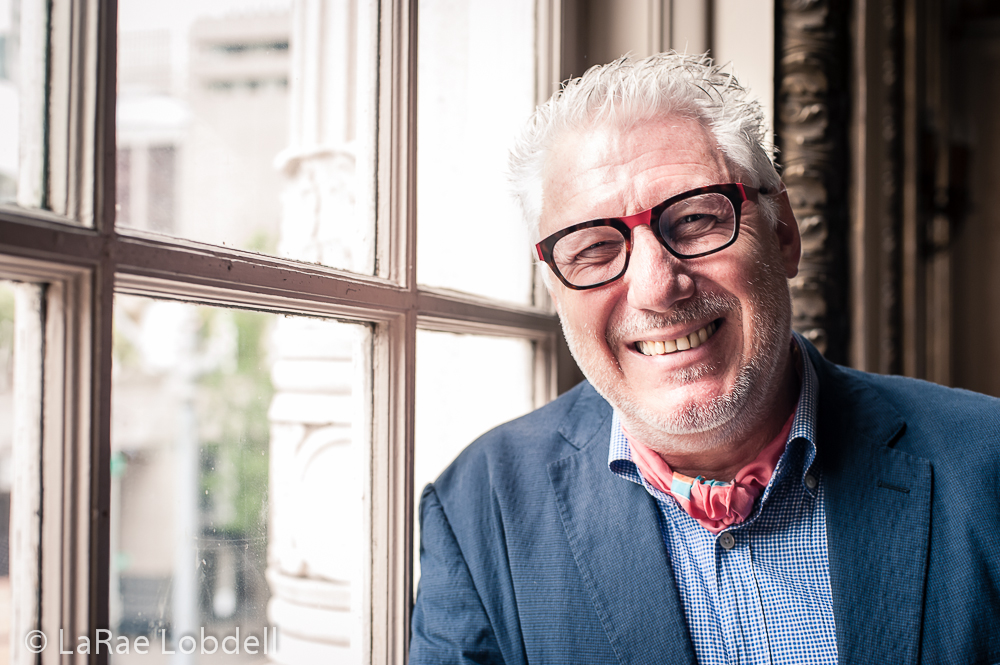 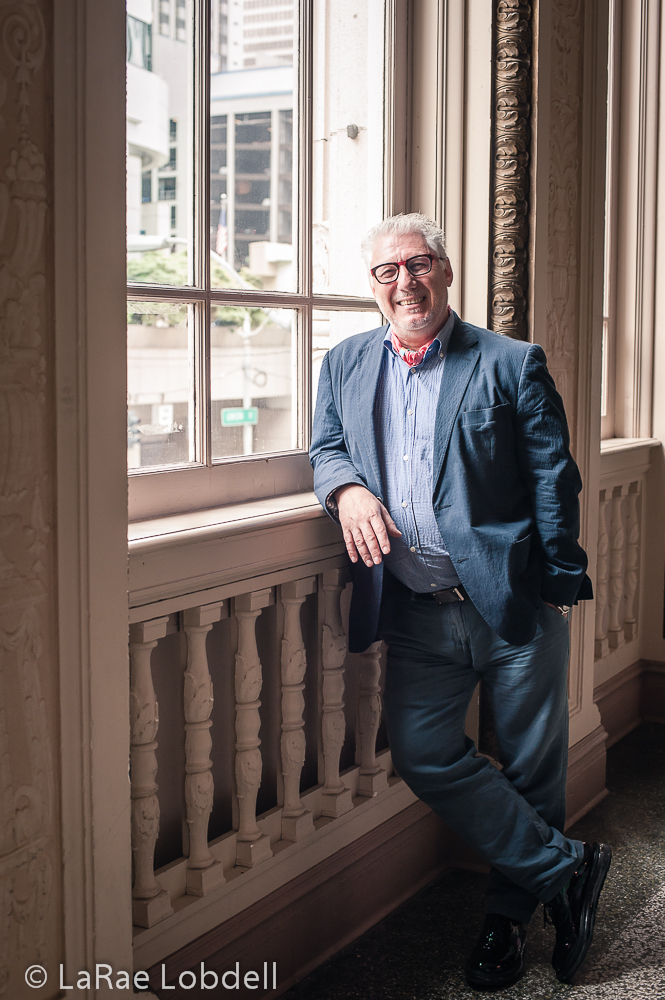 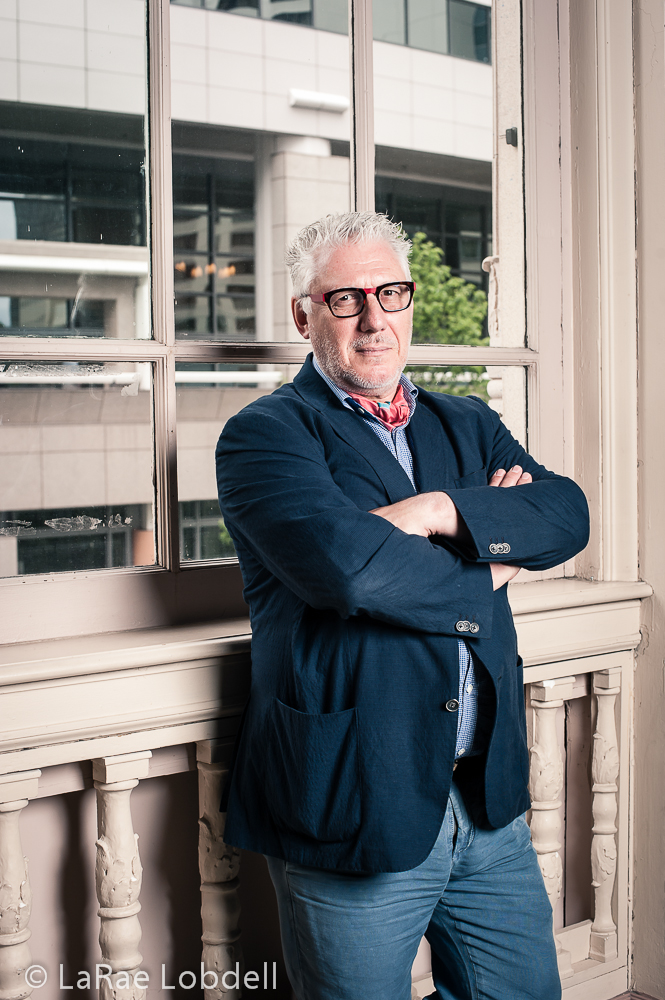 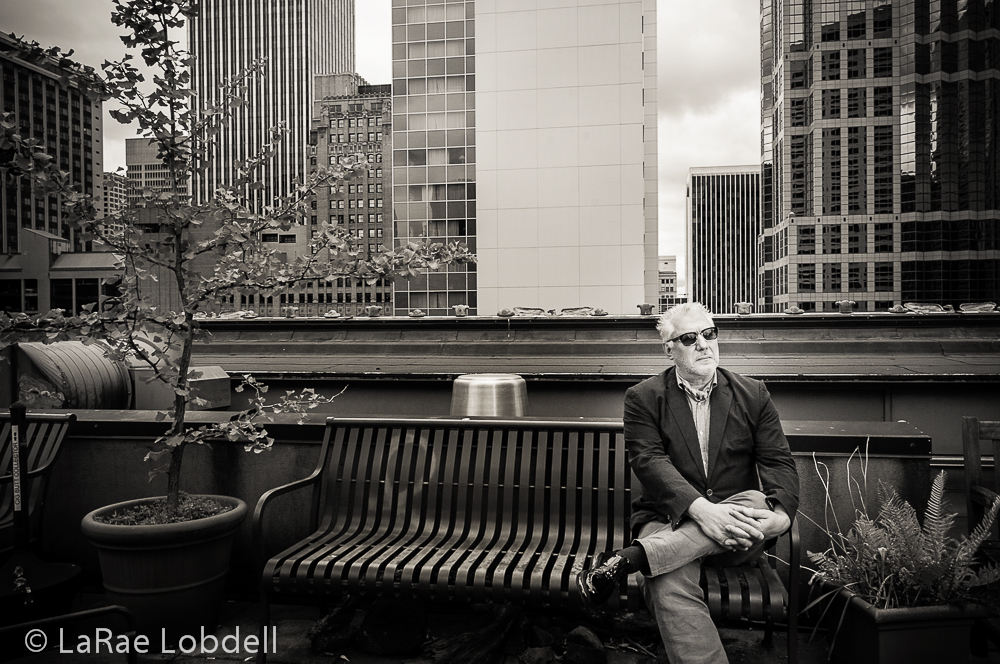 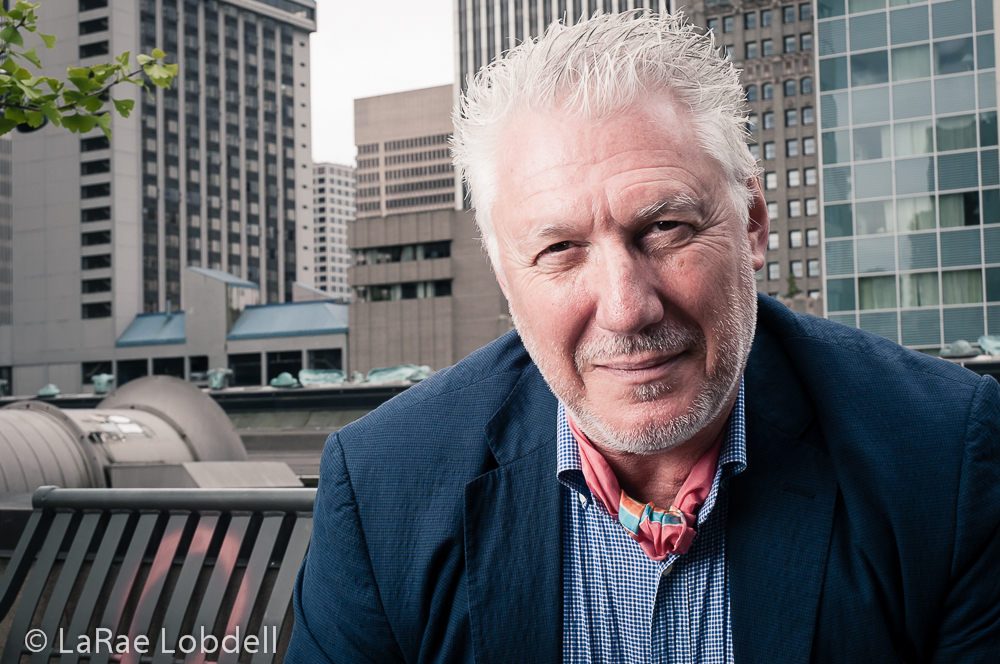 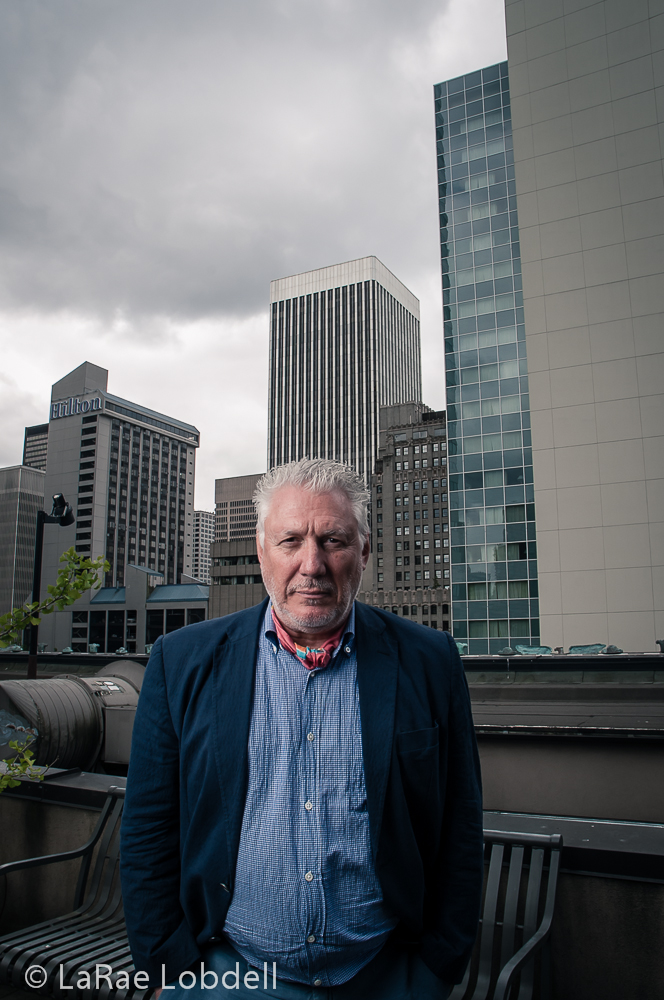