Photographing the artists of Eclectic Theatre

Rik Deskin (Voice 1 and 2) is a Seattle-based Actor/Comedian and host of Eclectic Comedy Open Mic monthly at Eclectic Theater and a talk-show, The Rik Deskin Show on Spreecast.com. He will be seen as Iago in Othello at Eclectic Theater April 25-May 26. Rik was recently seen in the short film Wyatt Steps Out and in an upcoming Sci-Fi web-series, Look Up In The Sky. Rik can be heard on an episode of Sandbox Radio.

Some films featuring Rik include The Standard, Sausage Fest and Obsession. Previous Stage roles include Hamlet, The Scottish King, and Pale from Burn This. Rik is the Artistic Director of Eclectic Theater and just directed the West Coast Premiere of Laramie—Equal Rights. Rik is a Member of SAG-AFTRA and AEA. He is also a member of the Sandbox Artists Collective and a graduate of Cornish College of the Arts with a BFA in Acting. Find out more about Rik at rikdeskin.wordpress.com

Read more about “A Little Red Marker” and check out the showtime dates below! 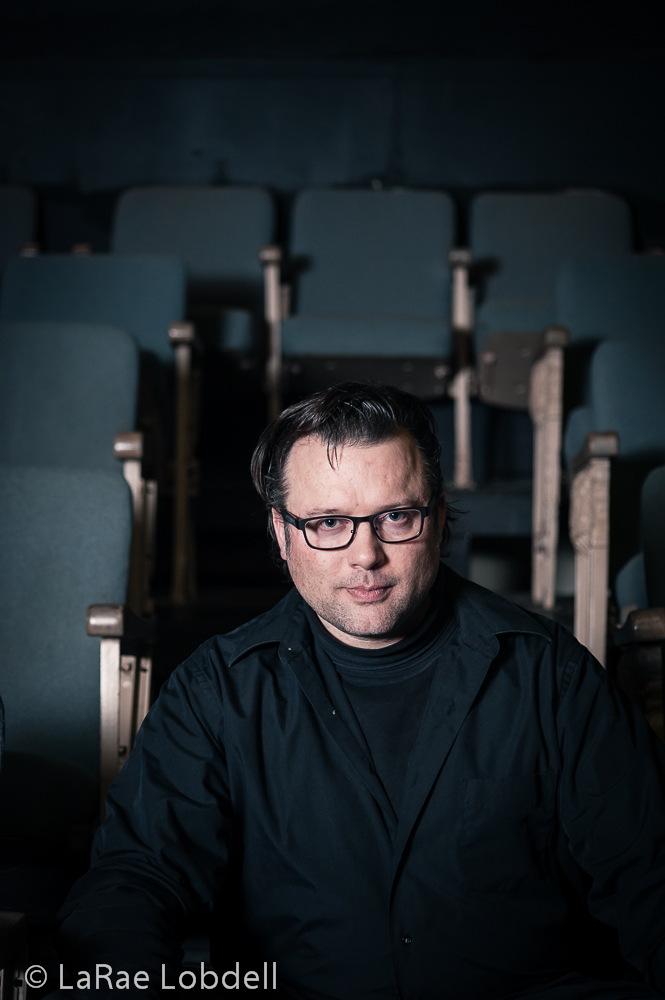 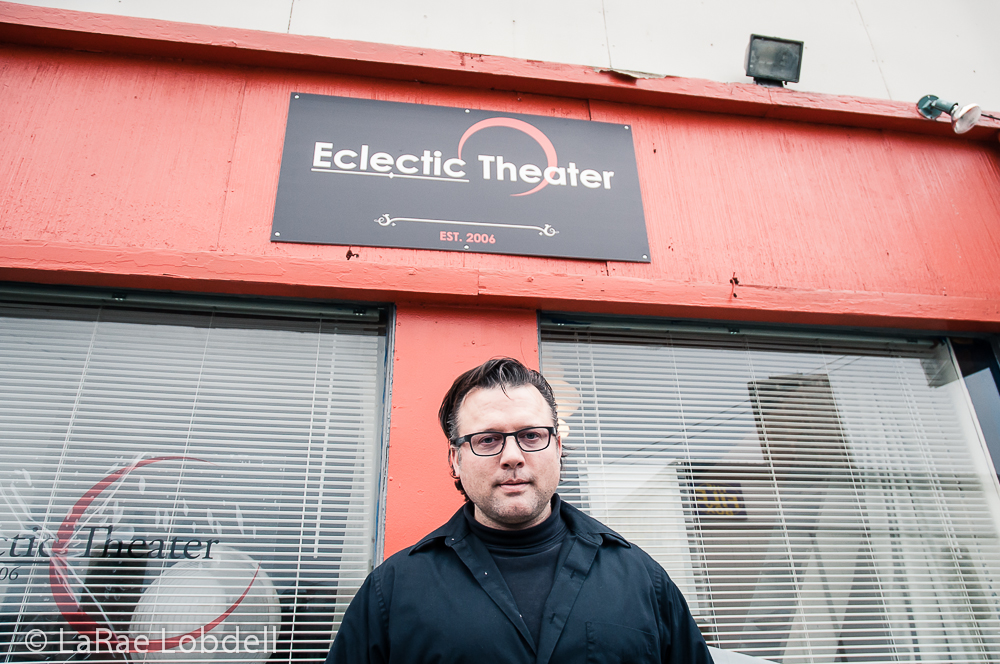 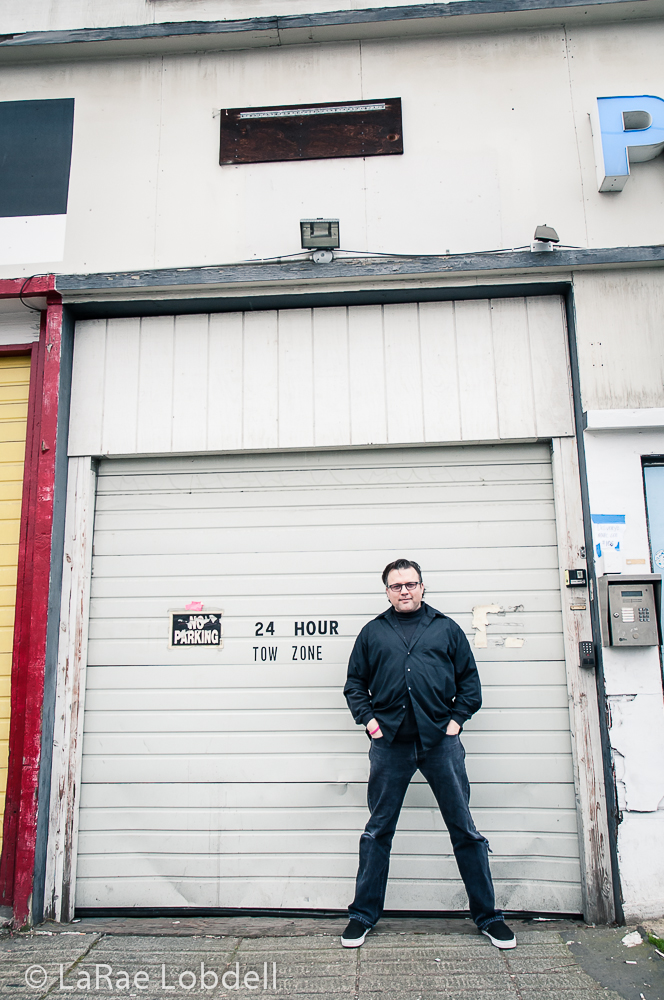 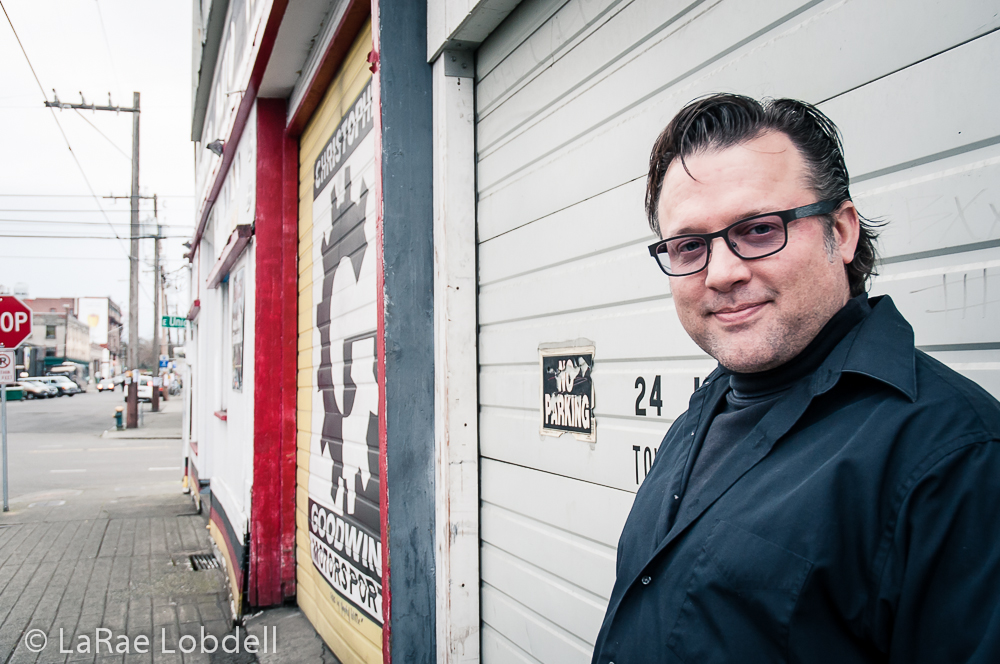 Check out Rik Deskin in ALRM!

Go see Across a Little Red Marker at the Eclectic Theatre in Seattle, Thu-Sat at 8pm and Sun at 2pm, March 14-April 7.

“In 1988, a U.S. Border Inspector and Vietnam War widow in Washington State meets a mysterious insurance agent and finds her life tangled in this “Coen Brothers-meets-Chekhov” comically dark crime drama.

The year is 1988, when George H.W. Bush will be elected President, the Edmonton Oilers will trade Wayne Gretzky to the Los Angeles Kings and the enacting of a new trade agreement waits, which will change things for the U.S.-Canada border. Nadine works as a U.S. Border Inspector, serving and protecting her Port of Entry with an authoritative, no-nonsense style. However, a health scare causes the single mother and Vietnam widow to pursue a life insurance policy. When she meets Mr. Hayden, a duplicitous
insurance agent with a dark and hidden agenda, Nadine soon finds her life and the world around her spiraling out of control.”