Every year, ACT sends a team of professional playwrights into 16 schools (and counting) to guide young writers while they complete a 10-40 minute original piece of work over the course of 10 weeks.  The top eight selected works are then workshopped with professional directors, stage managers, and actors. The final works are showcased and premiered as part of the Young Playwrights Festival at ACT Theatre in mid-March.
[full details on the upcoming shows below]

This last December, a young writer from Nathan Hale High School named Holly Butterfield wrote a short script about a boy who thought he was turning into a fish.  In this short work, the boy conjures the courage to make a difference while he is still human.  The play is titled “A Fish Out of Water” and it was selected by ACT as one of the eight honored works to be presented and featured at the 2012 Young Playwrights Festival.

ACT Theatre let Holly and I do the photo shoot in their building, and it was great to have the opportunity to capture this young woman right before a special event in her early career.  It was with delight and surprise to discover what an incredibly engaging, and genuinely beautiful spirit Holly radiates inside and out.

It is with pleasure that I introduce to you first-time playwright Holly Butterfield. 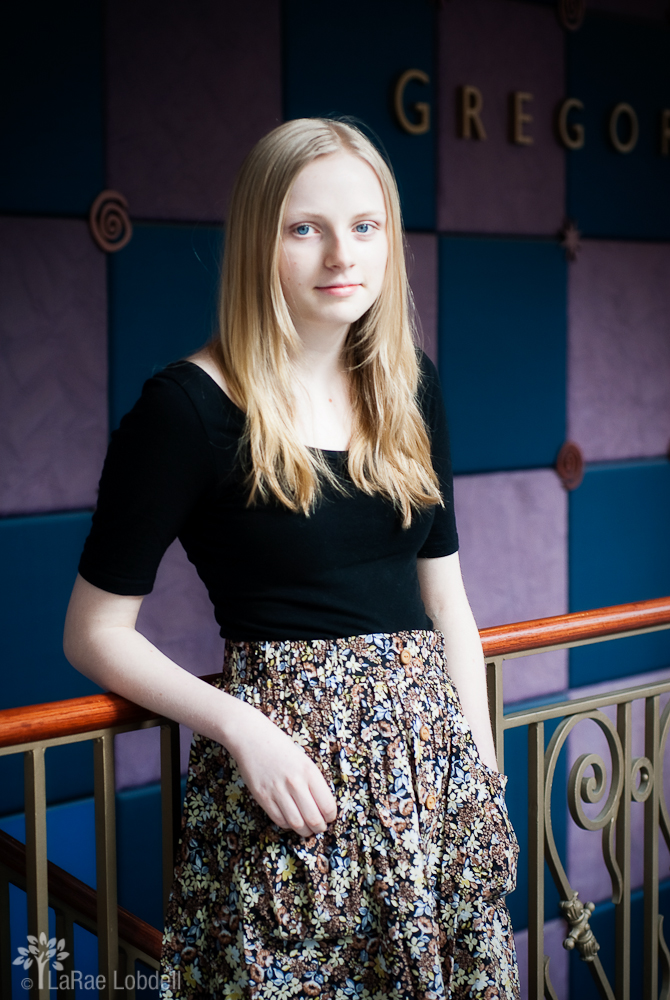 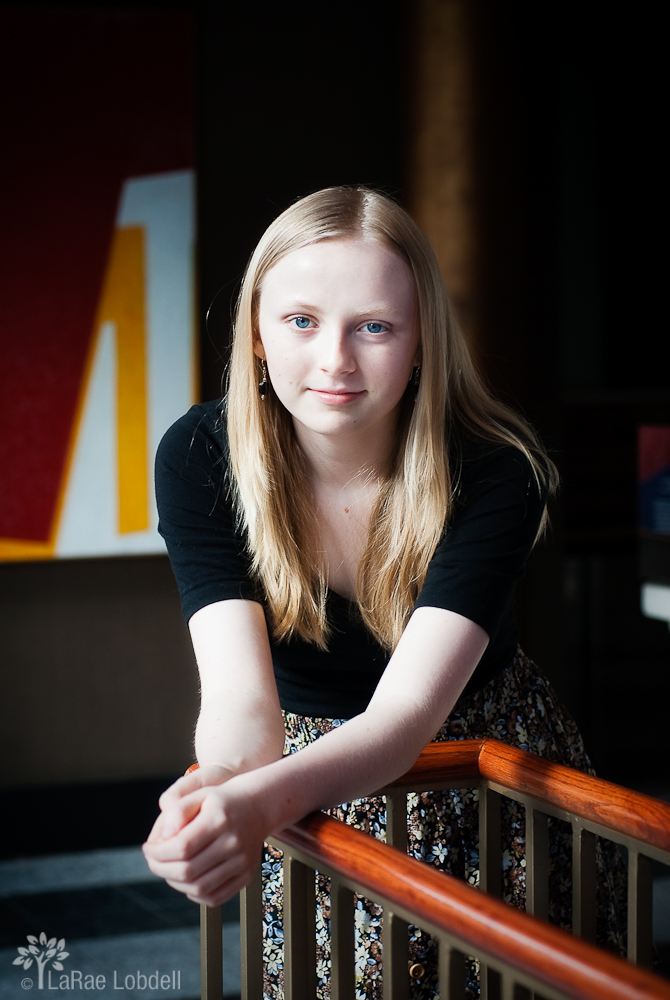 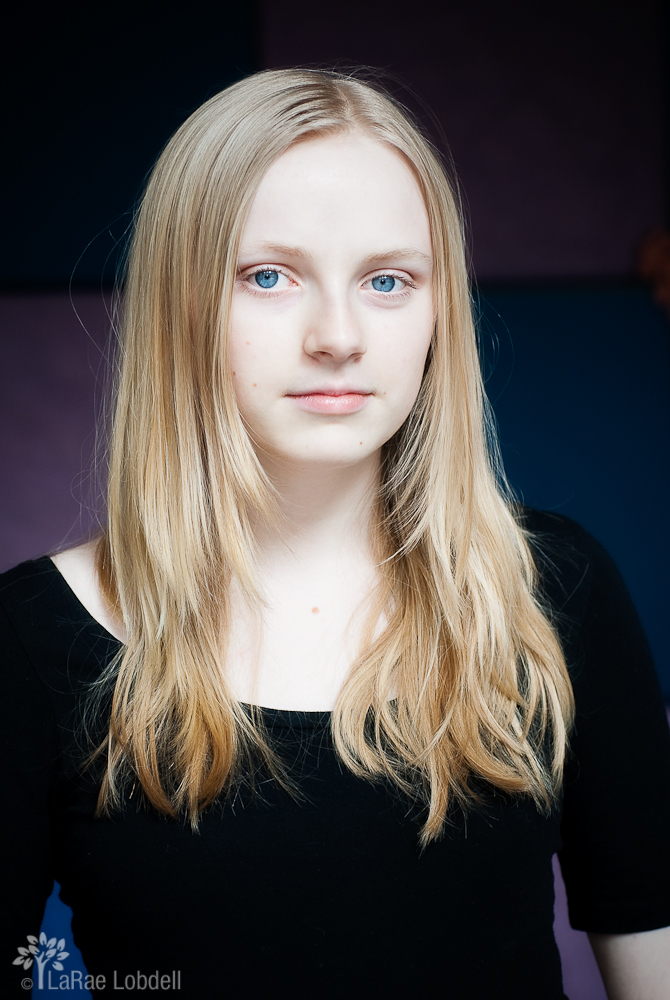 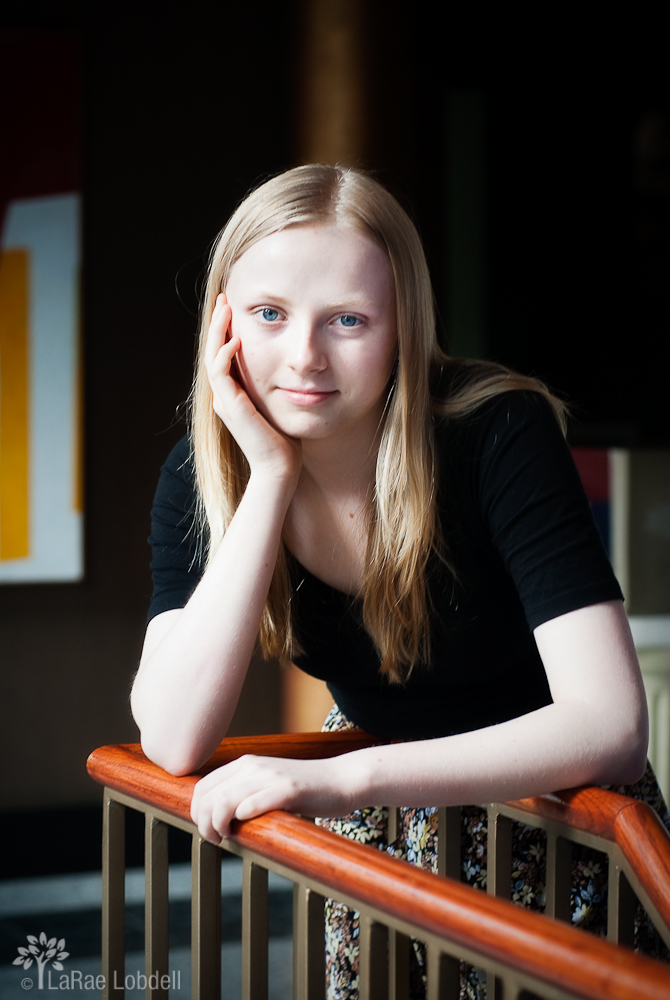 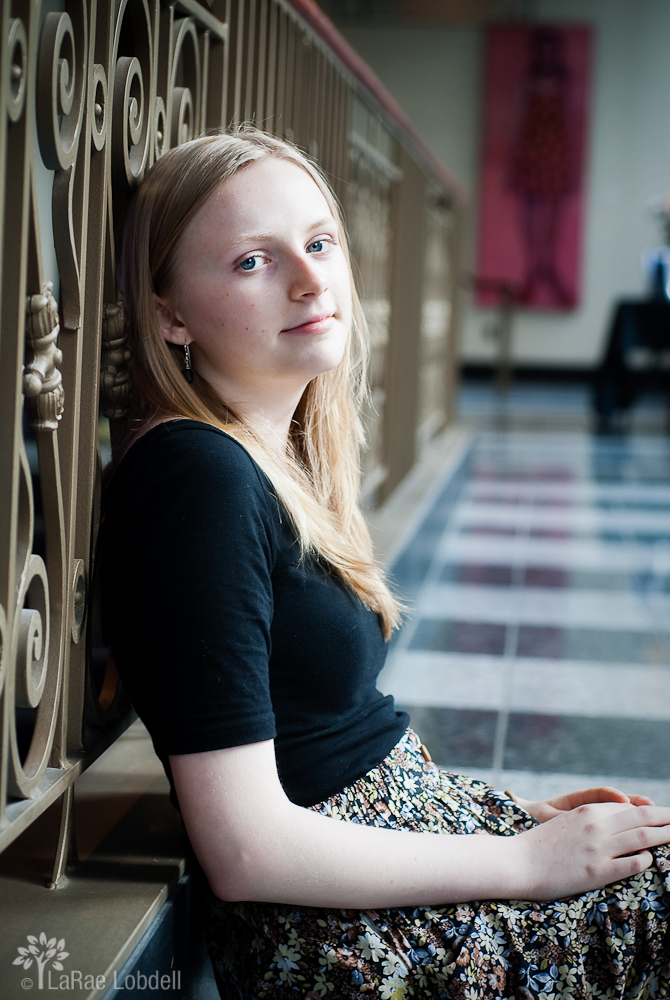 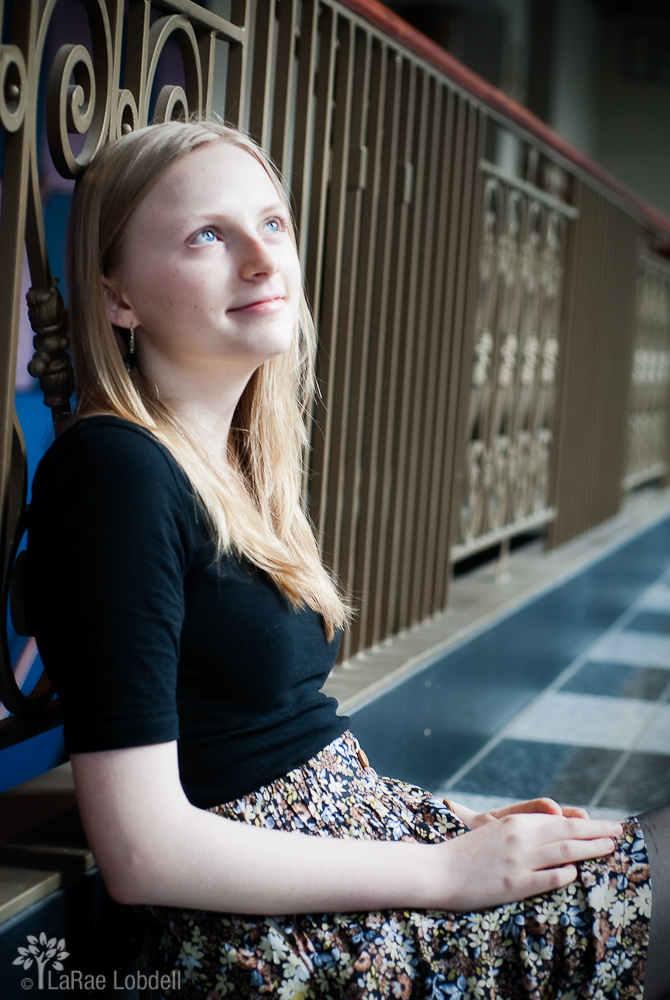 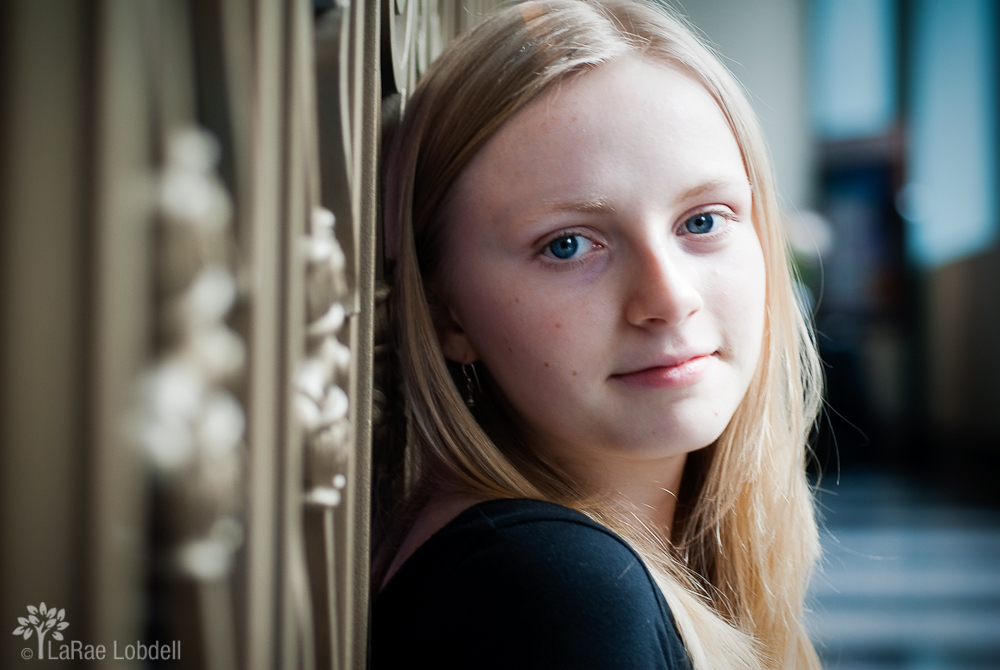 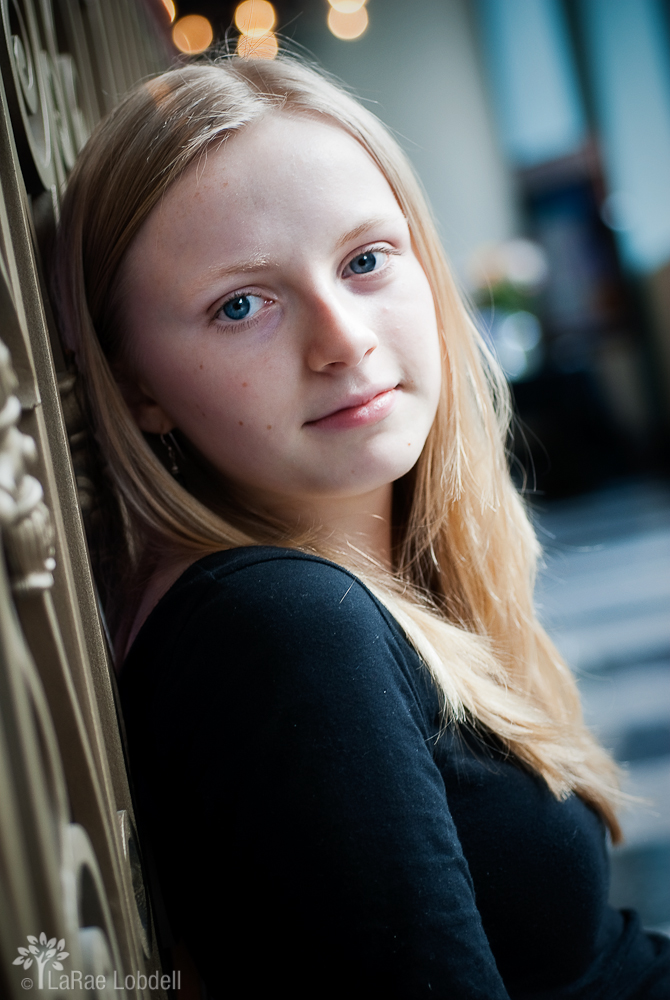 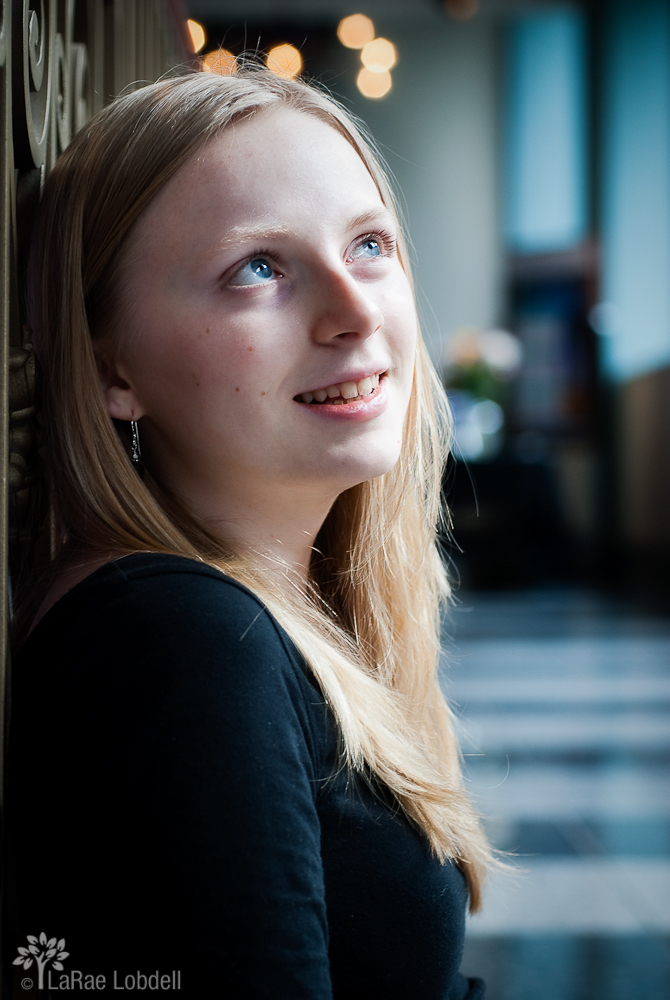 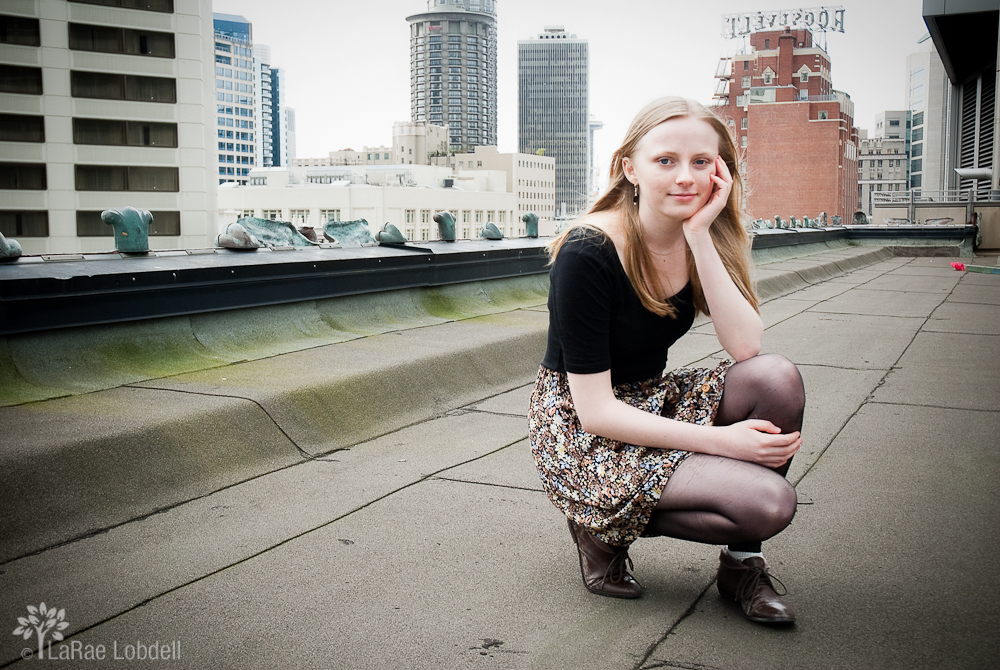 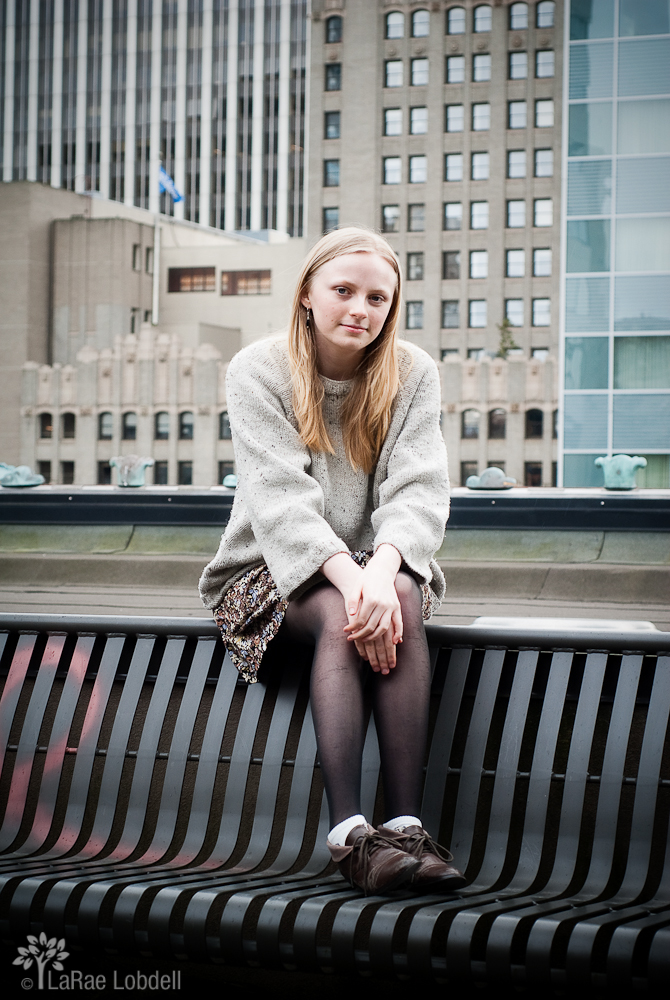 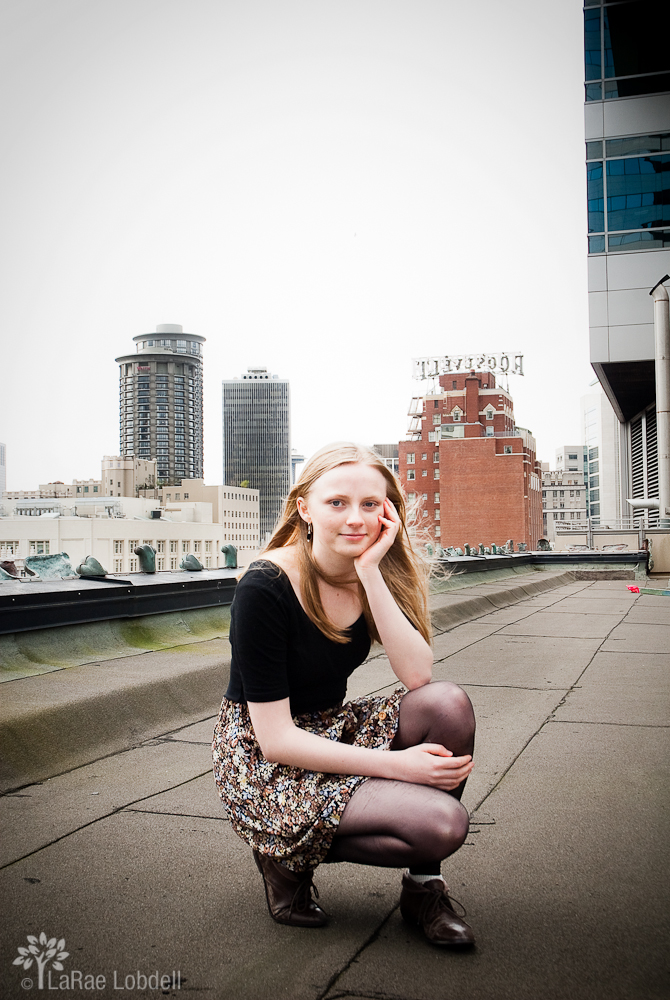 Want to see “A Fish Out of Water”?

“A Fish Out of Water” by Holly Butterfield, Nathan Hale High School
Directed by Kristina Sutherland
Ten year-old Finn is convinced he is turning into a fish. As he contemplates the end of life as he knows it, he sets off to do something meaningful with his remaining time as a human. If only he didn’t have a dad and little sister to thwart his big plans.

Tickets:
March 15-17, 2012
For tickets to this years 2012 Young Playwrights Festival, go to www.acttheatre.org/Tickets/OnStage/YoungPlaywrightsFestival2012

Information on YPP:
To find out more about The Young Playwrights Program (YPP), please visit www.acttheatre.org/Youth/Program. 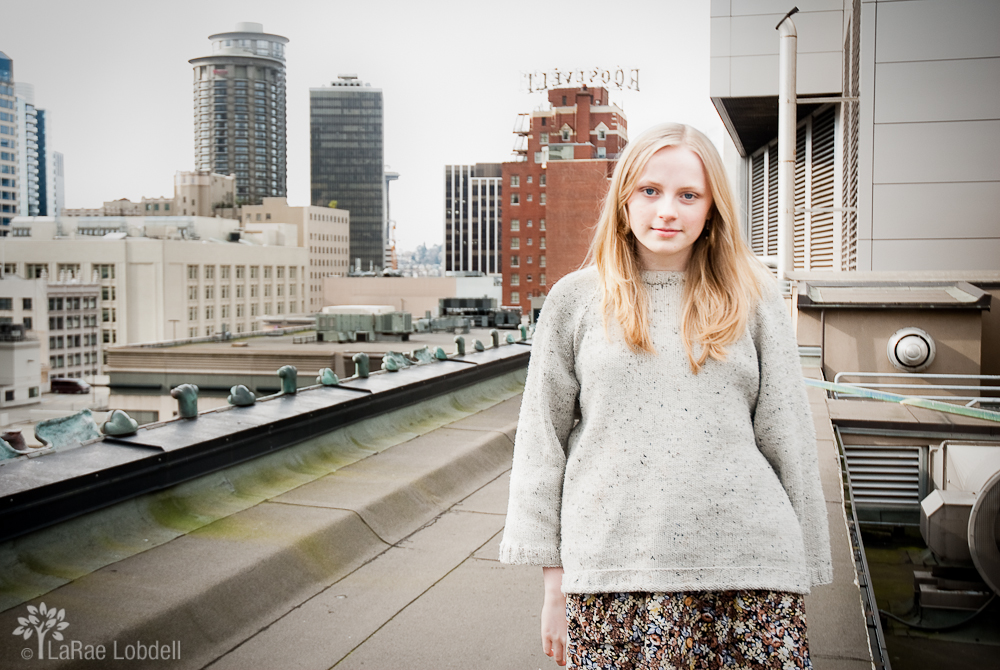 One thought on “26 Minutes with Holly Butterfield”