Photographing the artists of Intiman Theatre: 23 of 35

PhotoSister:When you were young, did you imagine you would be on this particular journey in life? Why or why not?
Shawn Law: Nothing is as I imagined…..Everything has been surprising.

PS: What is the one thing you splurge on for yourself?
SL: Vintage Italian Scooters

PS: What 3 countries would you like to visit and what would you like to experience while there?
SL: Italy: I would LOVE to buy an old Vespa and spend a month or so scootin’  the country roads of Italy camping, eating, seeing the art, the sights and meeting people. Egypt: I would love to see the Pyramids and discover that Aliens truly built them.

PS: What made you want to do theatre?
SL: When I was a kid, I was obsessed with talking with weird voices, so my 5th grade teacher, Ms. Thomas, put me in “The H.M.S. Pinafore”. I played Dick DeadEye (the Villain) and was the only kid who had a Cockney accent. It was the first time I ever felt good at something. The first time I felt special.

PS: If you could have anyone in history to be on stage with, who would it be and what scene would you play out?
SL: Jack Lemmon: any play, any role, any stage.

PS: The Beatles or Elvis?
SL: It changes, but right now……Elvis, definitely.

PS: Name one play or musical that you would like to perform in your life?  What role would you want to play?
SL: “A Streetcar Named Desire”: Stanley Kowalski

PS: What do you fear the most?
SL: Complacency.

PS: Who is your favorite superhero and/or supervillain?
SL: Batman: Because he’s human. No “super” powers. Just really smart and badass.

PS: What kind of people do you surround yourself with?
SL: People who are interested in finding and cultivating the best of themselves and others. 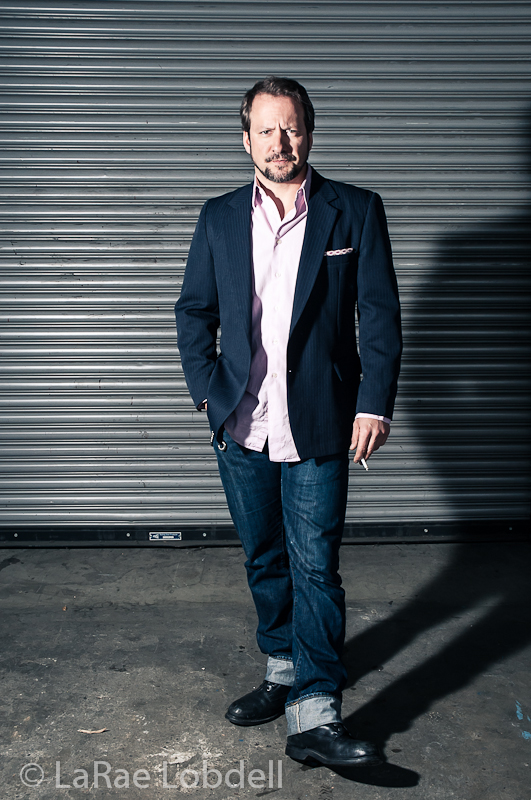 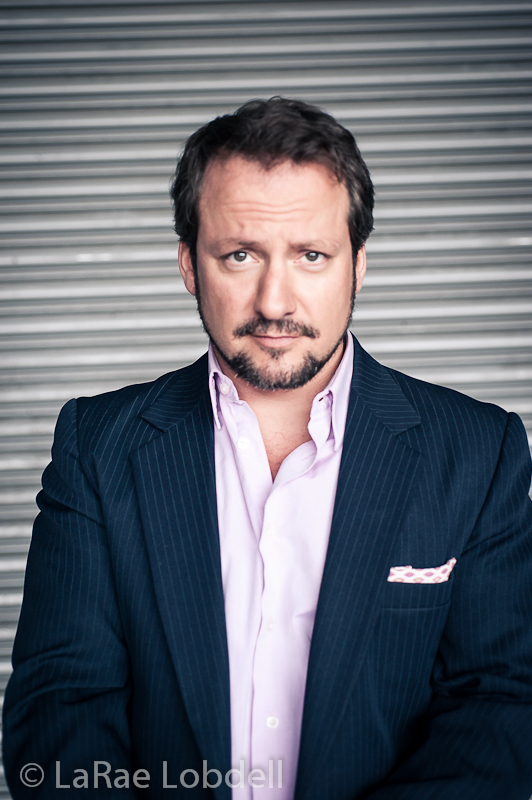 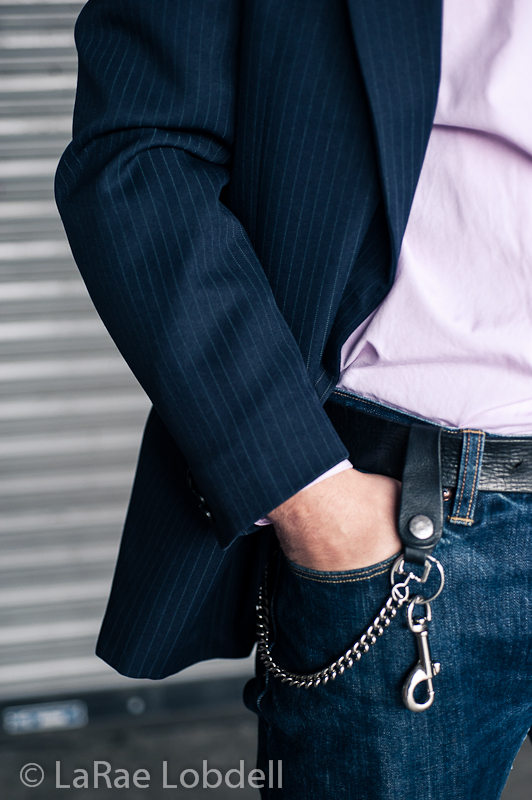 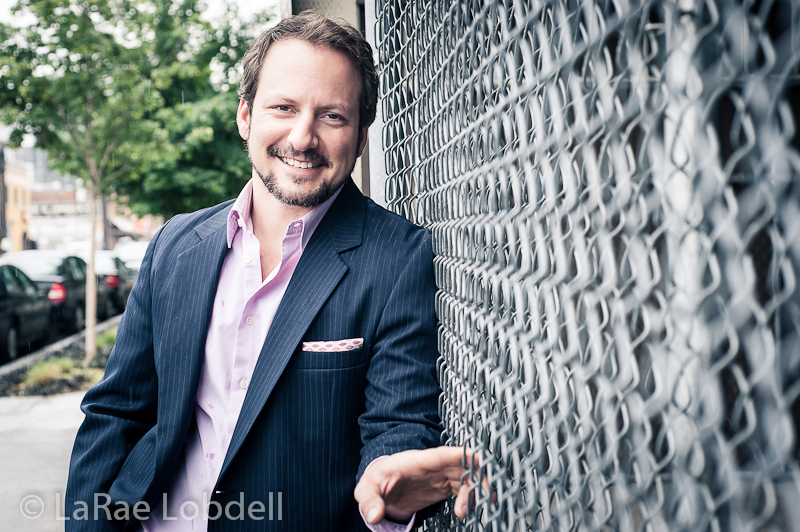 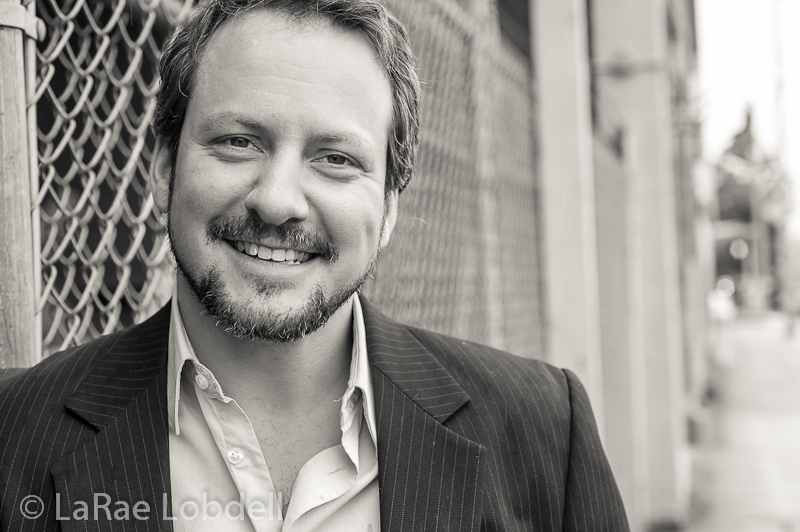 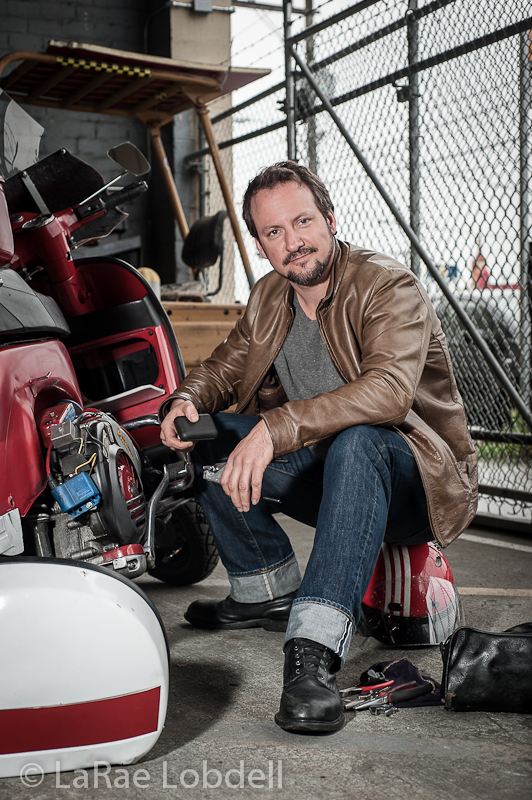 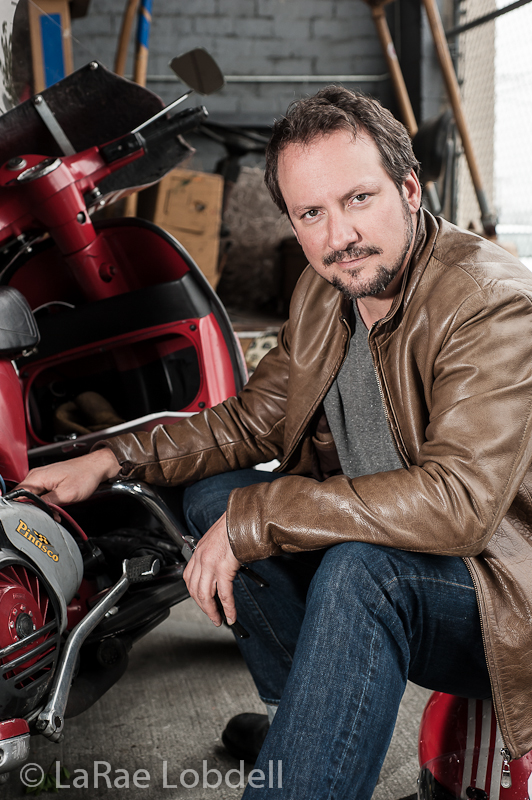 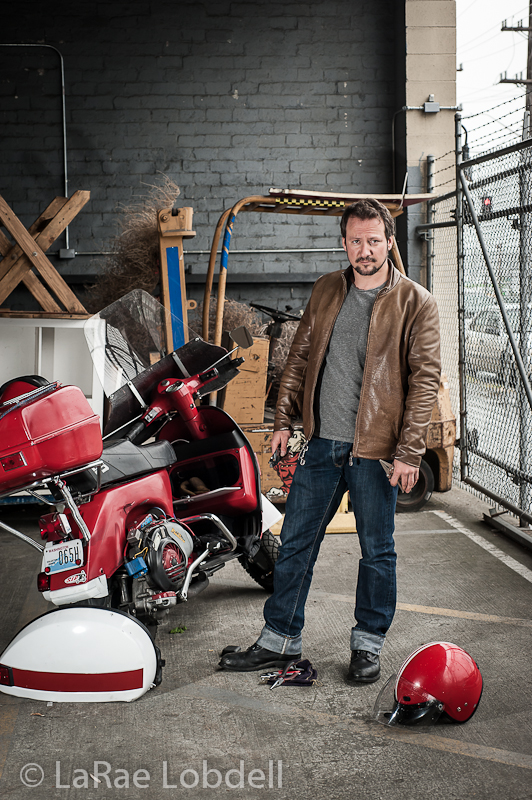