When I arrived at ACT Theatre to photograph “99 Layoffs” playwright Vincent Delaney, I had no plan on where in the world where we were going to shoot and I got lucky as Vincent and I ran into ACT’s PR manager, Mark Siano, who let us in to one of my favorite rooms.  It’s the same room that I photographed director Joe Grifasi in for Lewis Black‘s “One Slight Hitch” and we were thrilled to see that the space was in full set-up for the rehearsals of “The Pinter Festival“.

With furniture and props already in order, all I had to do was add my new Westcott 43″ Apollo Orb and playwright Vincent.  What a great shoot!

PhotoSister:  When you were young, did you imagine you would be on this particular journey in life? Why or why not?
Vincent Delaney: I was a science geek until the age of 15. For me the future involved leading a team of explorers into space, meeting aliens, and saving everyone’s lives multiple times. Theatre wasn’t really part of the plan.

PS: What made you want to do theatre?
VD: It was a chance to be extremely silly and loud and hang out with the goofy kids in Performance class at Inglemoor High. That, and it was so amazingly scary, which made it seem worth doing.

PS: What is your hidden talent (any party tricks)?
VD: I play classical guitar.

PS: What is your favorite restaurant pick in Seattle and the best dish on the menu?
VD: Gorditos, Wet Burrito.

PS: What makes you happy?
VD: Listening to Sophie play violin. Opening nights of shows. Surprises in rehearsal. Reading a draft and realizing it’s not bad. Watching the twins do their goofy dance.

PS: What personal adventure do you have in store for yourself this summer?
VD: Driving the kids to Idaho and back. 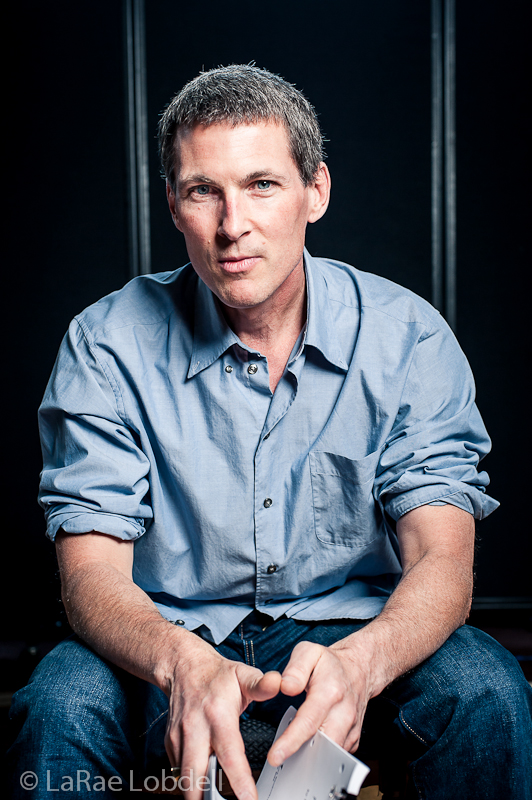 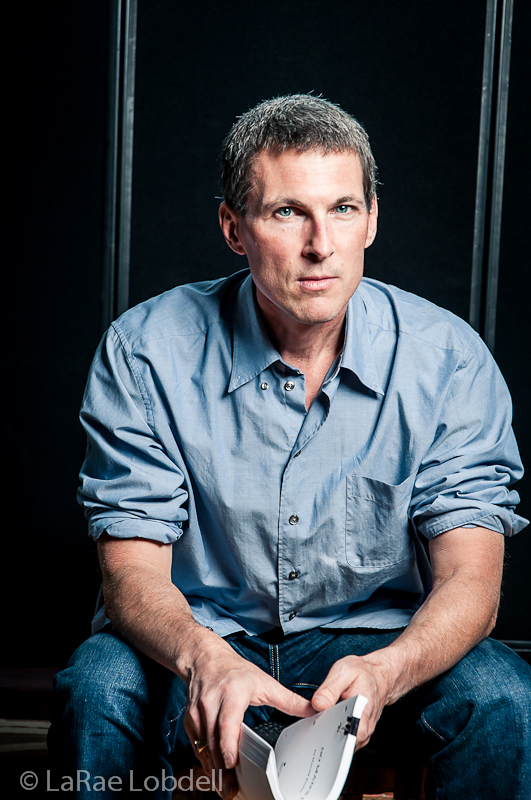 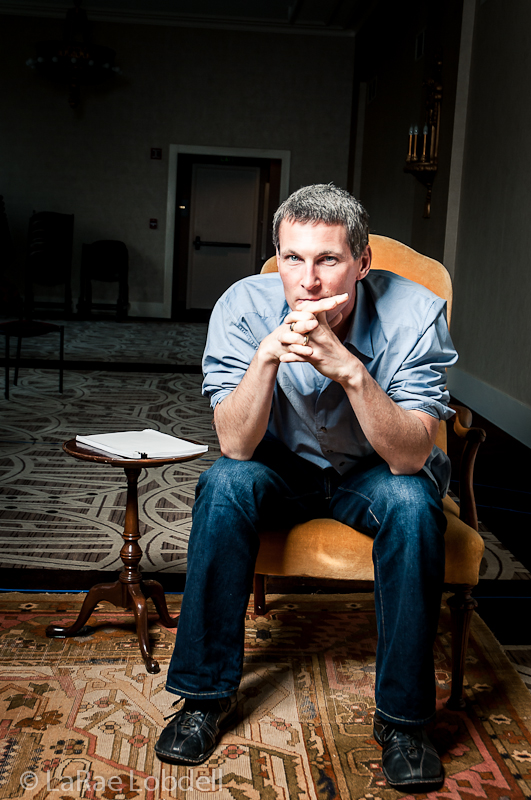 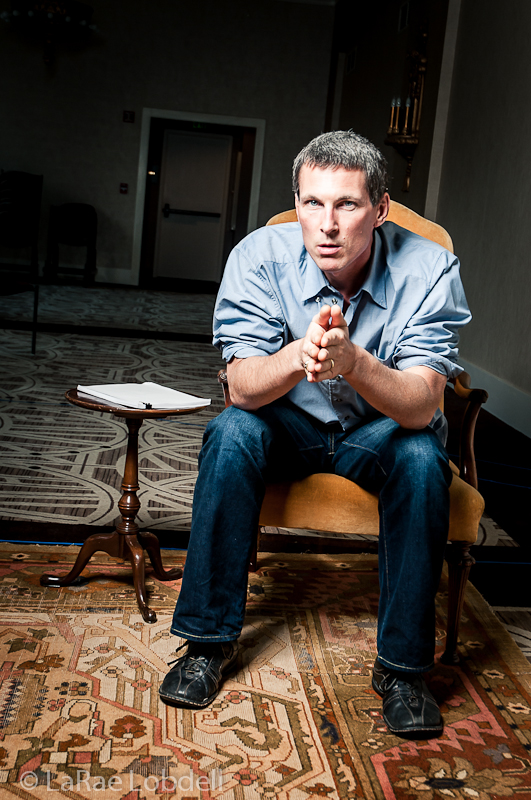