Photographing the Artists of WET Theatre

Photography and Q&A by LaRae Lobdell

Today marks the opening for what Seattle is now calling the seasons biggest “pitch-black comedy” to hit the stages. This makes it that much more exciting to share with you my time with the fantastic cast behind “Smudge”, which is a dark comedy about a couple who’s newborn baby isn’t quite what they were expecting. By award winning writer Rachel Axler (Parks & Recreation and The Daily Show), and directed by Erin Kraft deals with the grief of letting go of ideals and aspirations in light of a wacky new situation.

Starring Carol Thompson, Noah Benezra and Ashton Hyman – “Smudge” is not one to be missed! Also, check out Noah and Ashton in some of our previous PhotoSister shoots! 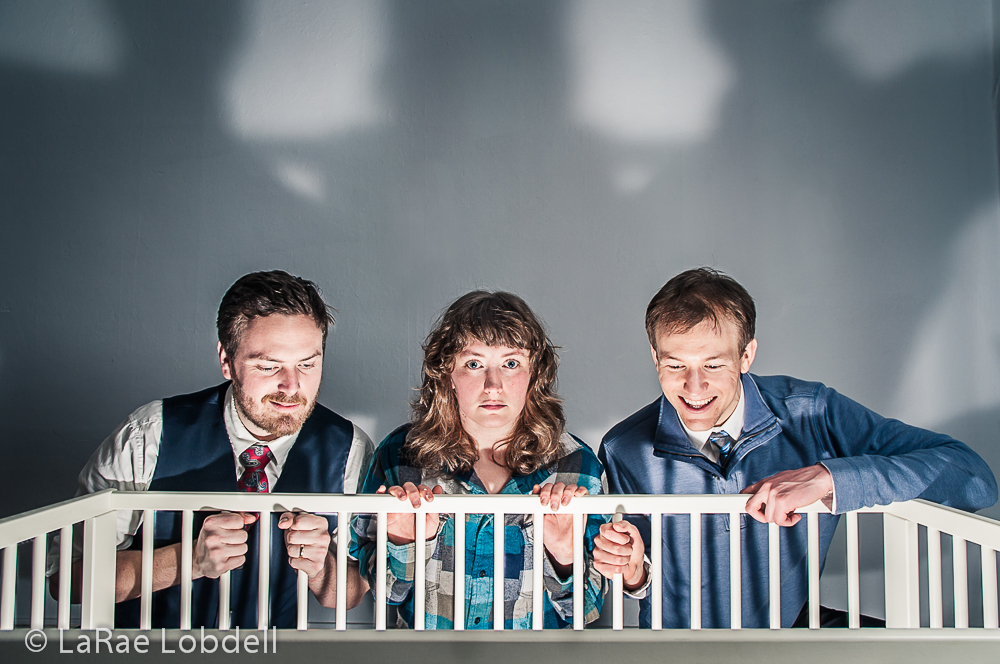 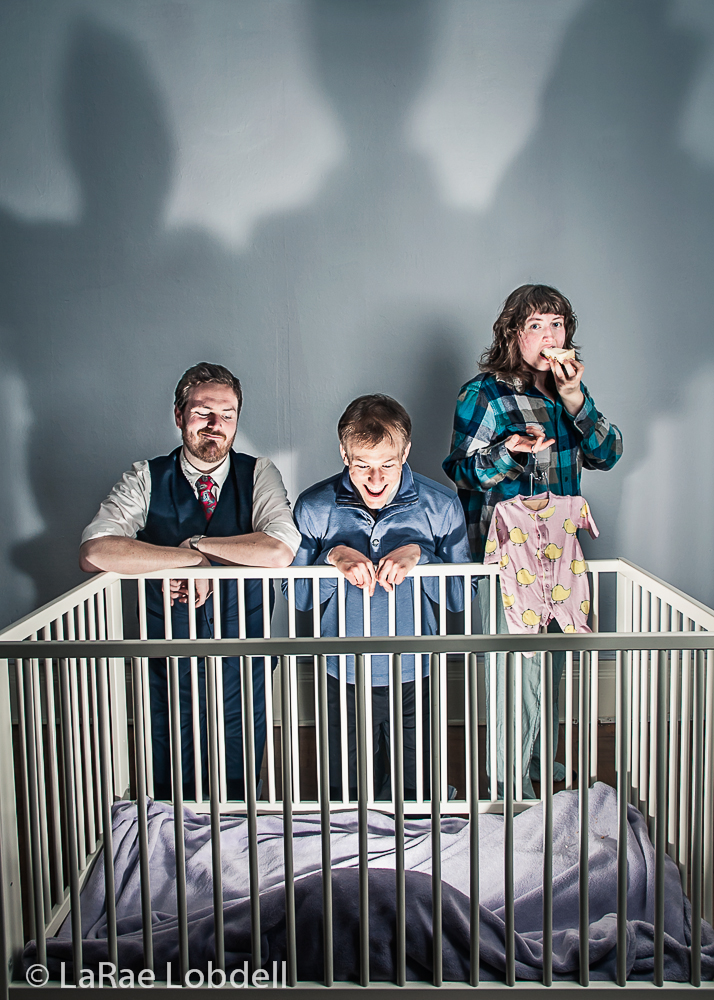 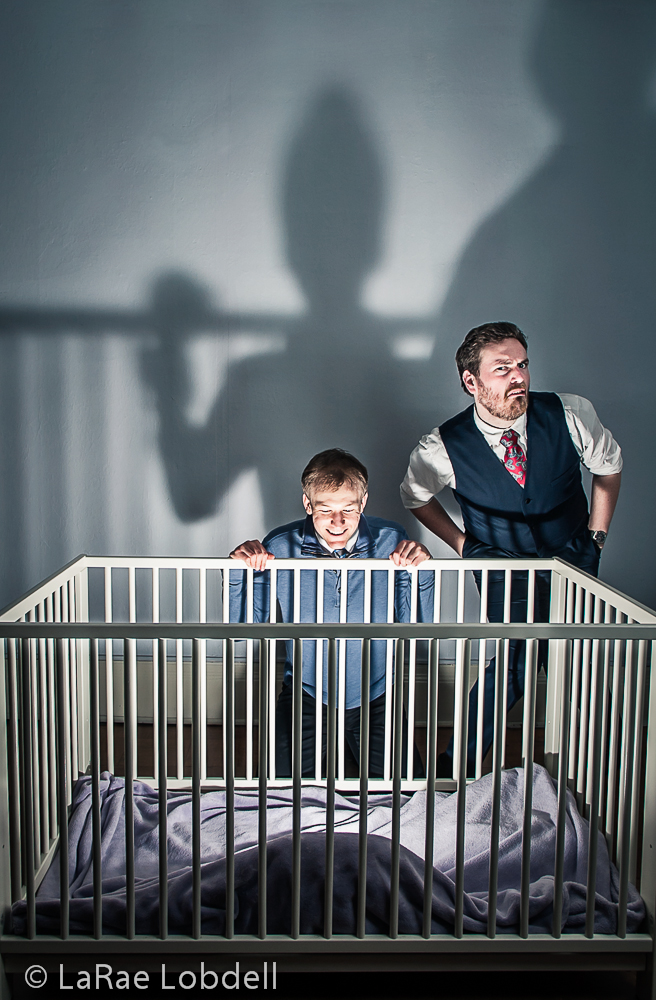 And here is the “placeholder” image shot last summer – thanks to Mariel Neto for standing in! 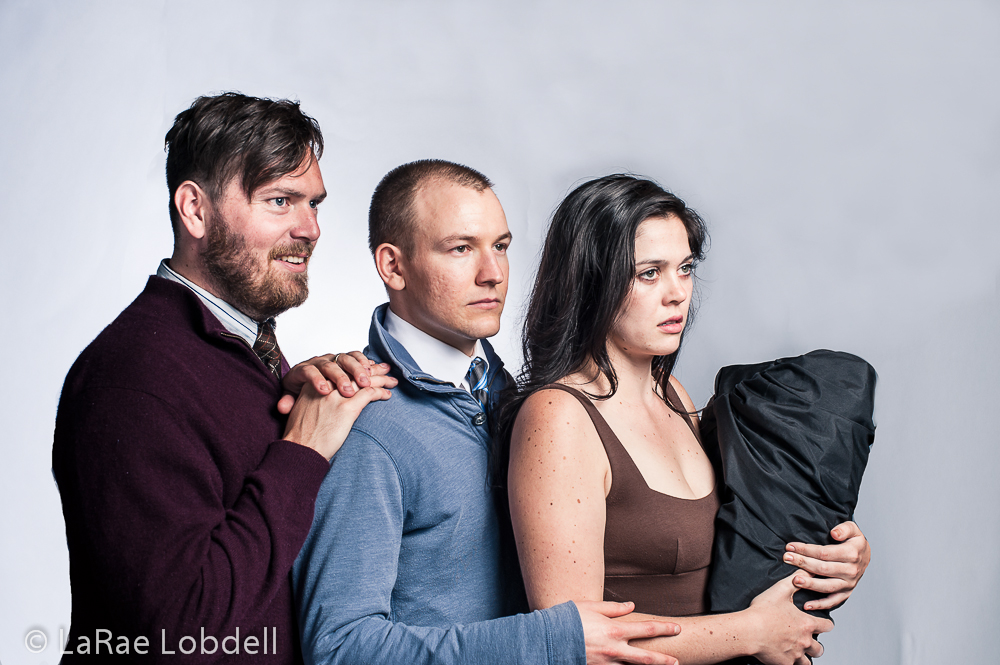 Check out all the actors in “Smudge!