Photographing the Artists of Eclectic Theater

Eloquently put by the ALRM’s playwright and A Contemporary Theater‘s own House Manager, Jim Moran writes:

Lisa Carswell (Nadine) was last seen as Mrs. Venable in Tennessee William’s Suddenly Last Summer at Theatre 9/12. Over the past year she has turned her talents to film and television appearing in NBC’s Grimm and the independent film Desert Cathedral in the role of Donna (currently in post-production).

Lisa is currently filming the feature Act of Witness in the principal role of Daughter. She is next slated to begin filming the independent feature Quanta later this year. Lisa’s recent theatre credits include Ma in The River Why at Book-It Repertory Theatre, Mrs. Cratchit in A Christmas Carol at ACT, Barbara in Three Hotels at Our American Theatre Company and Hermione in The Winter’s Tale at Seattle Shakespeare Company.

Read more about “Across A Little Red Marker” below! 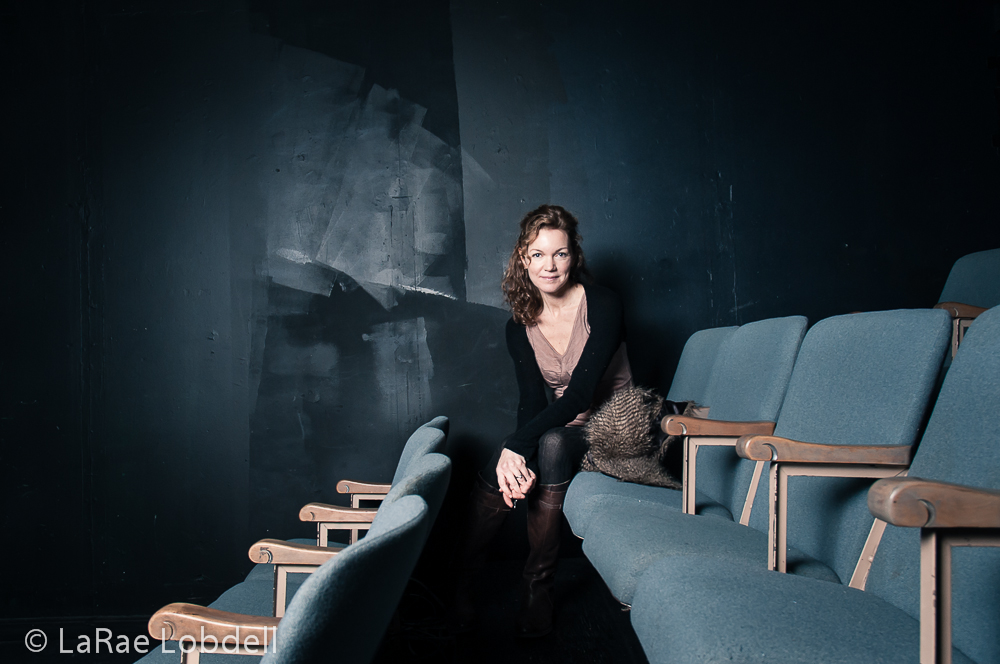 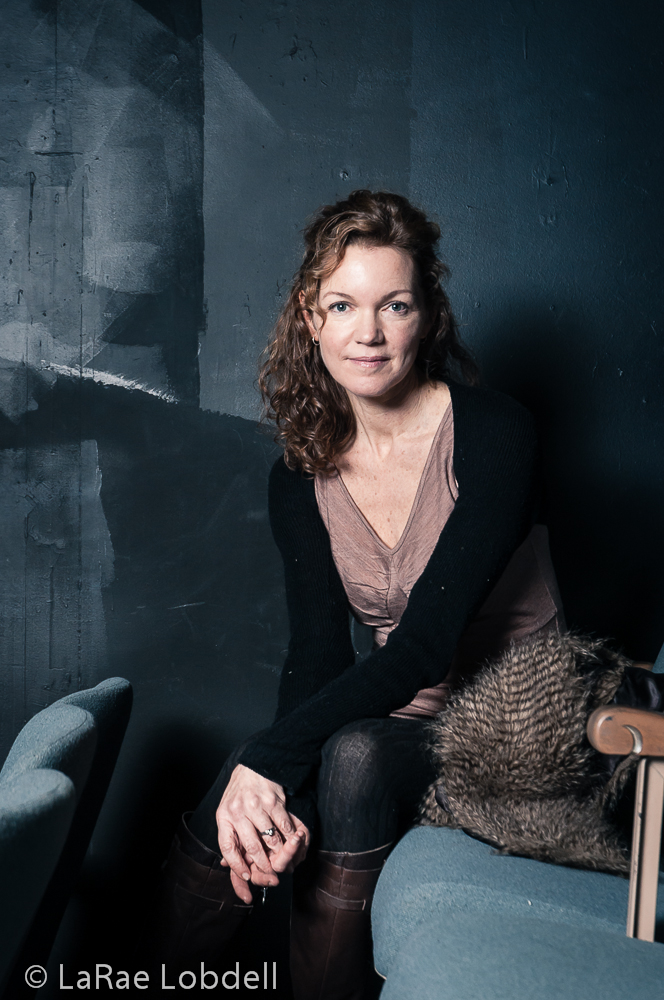 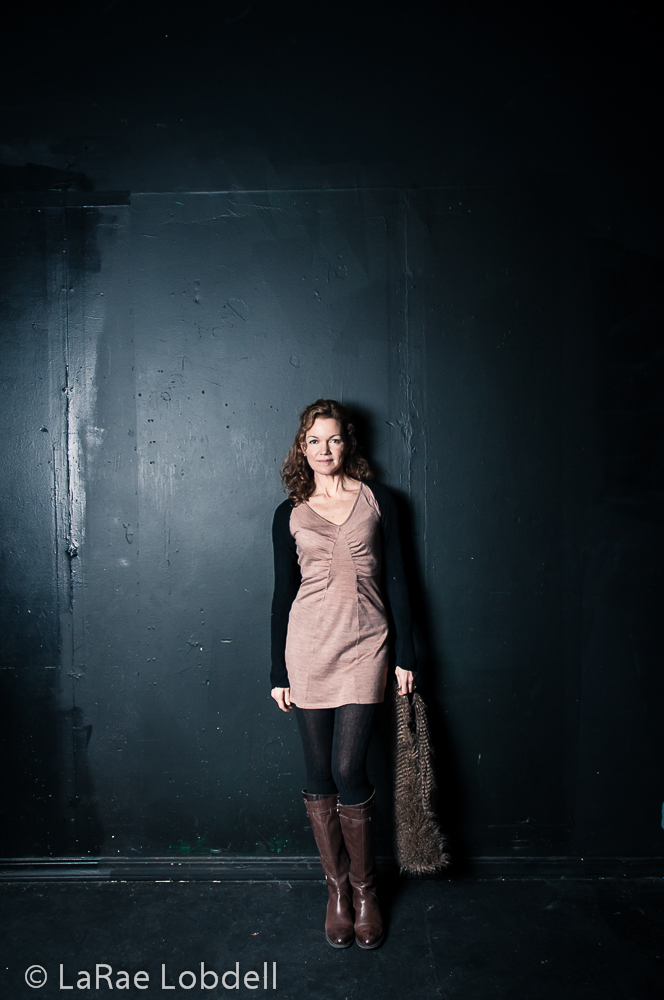 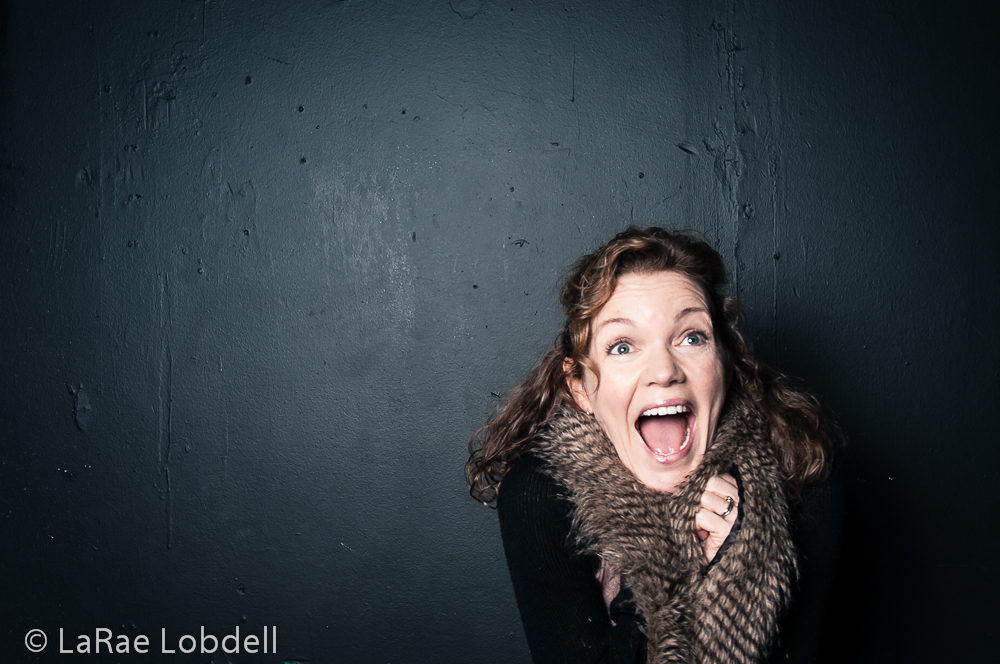 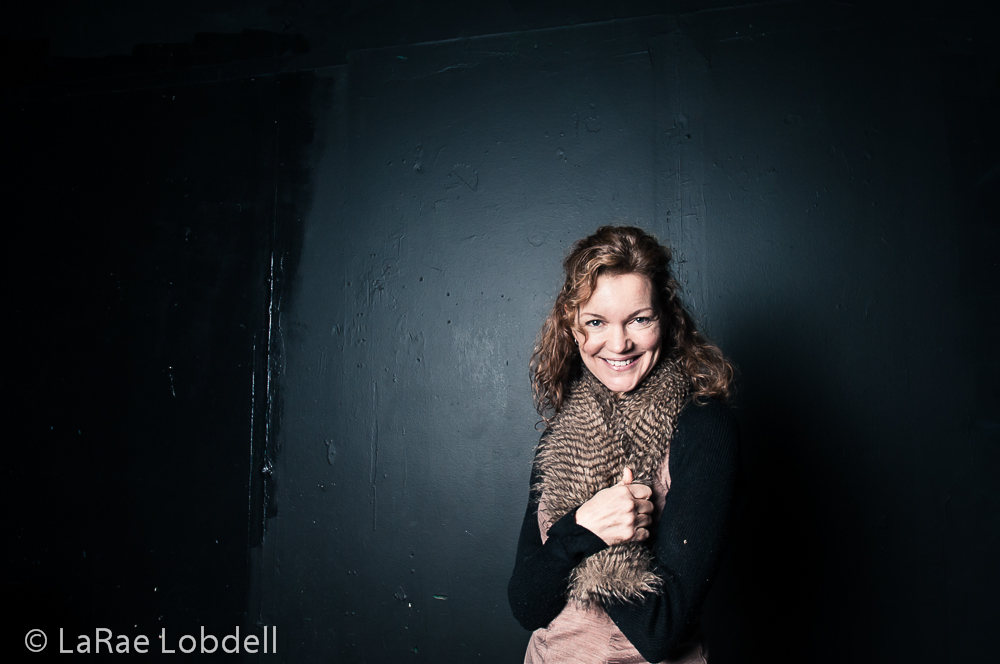 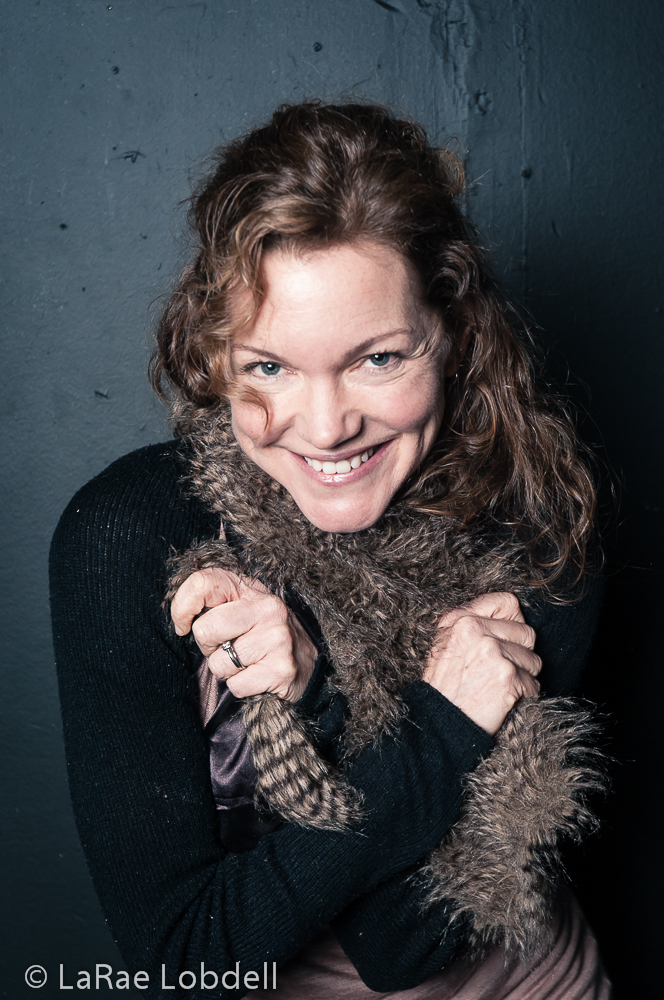 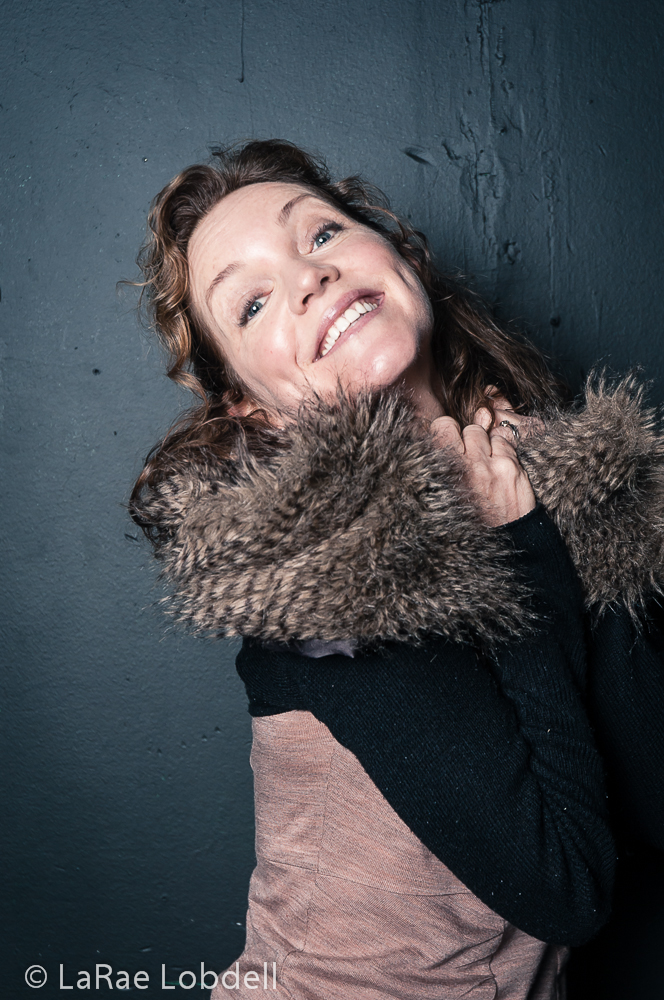 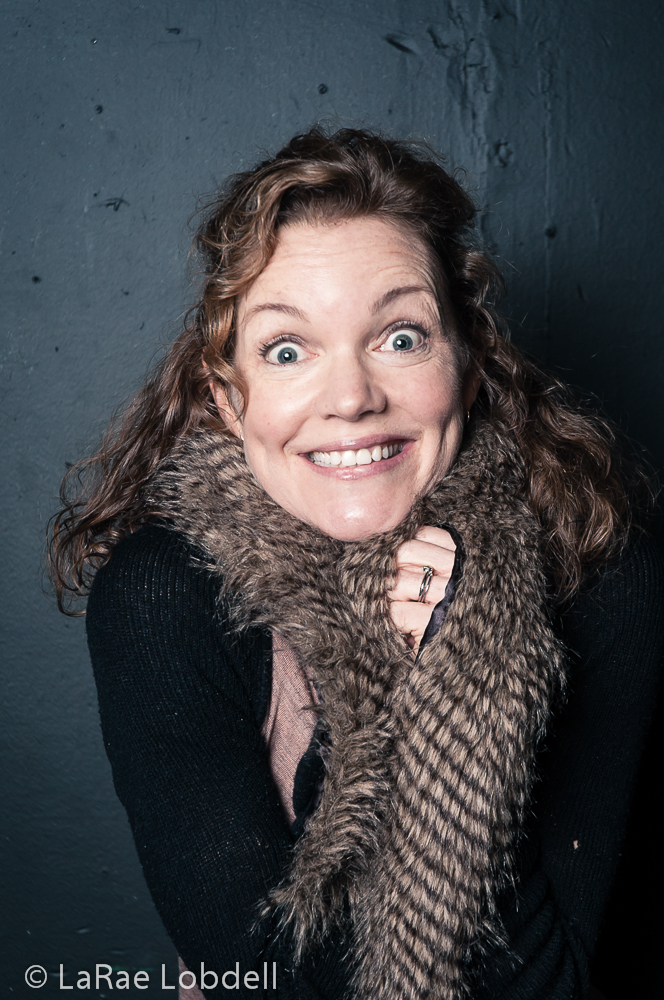 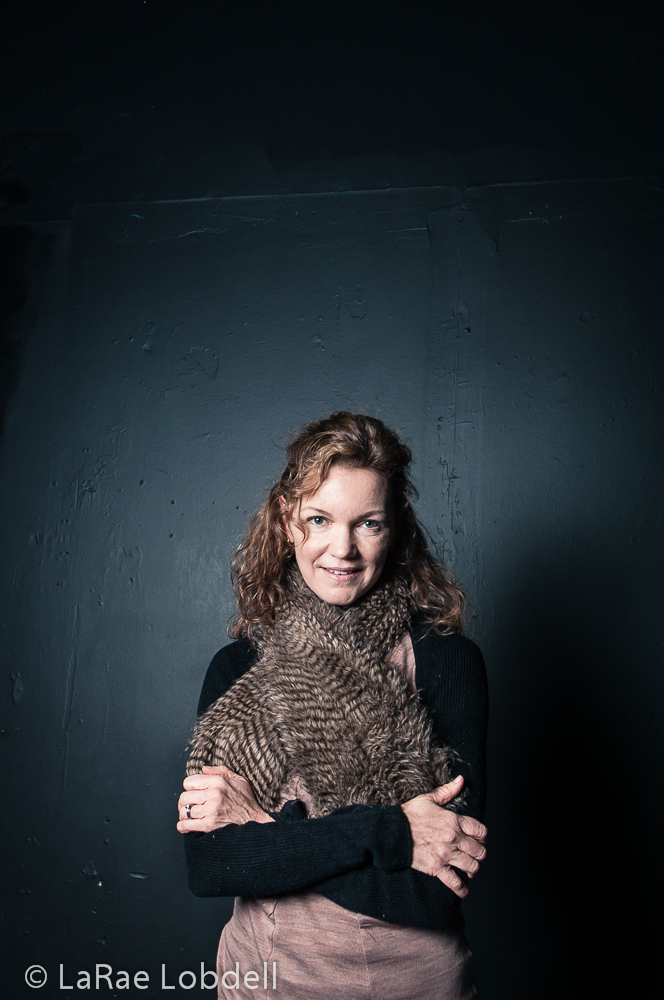 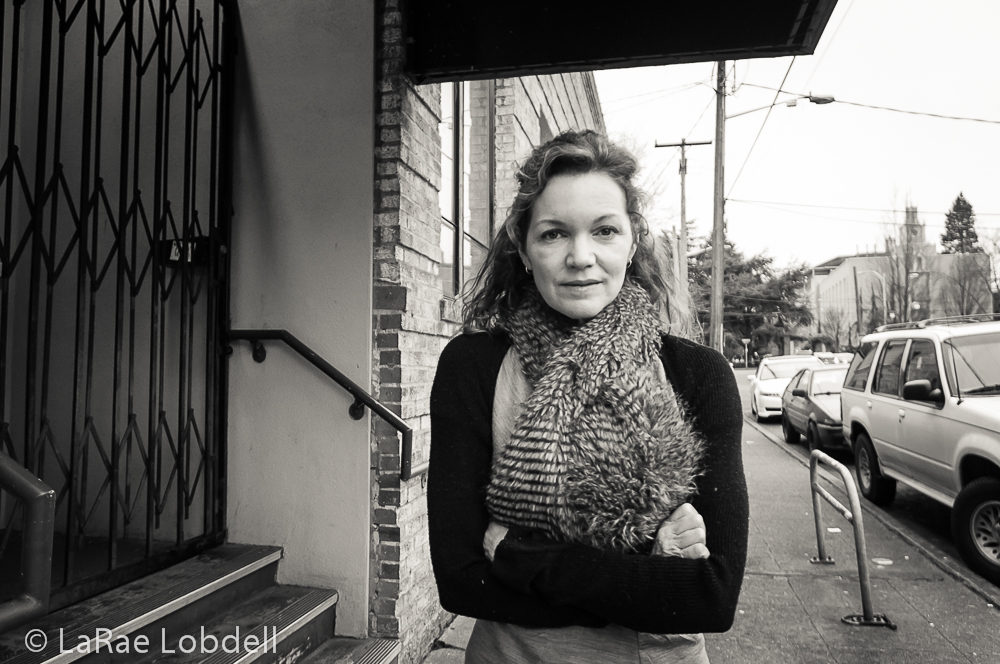 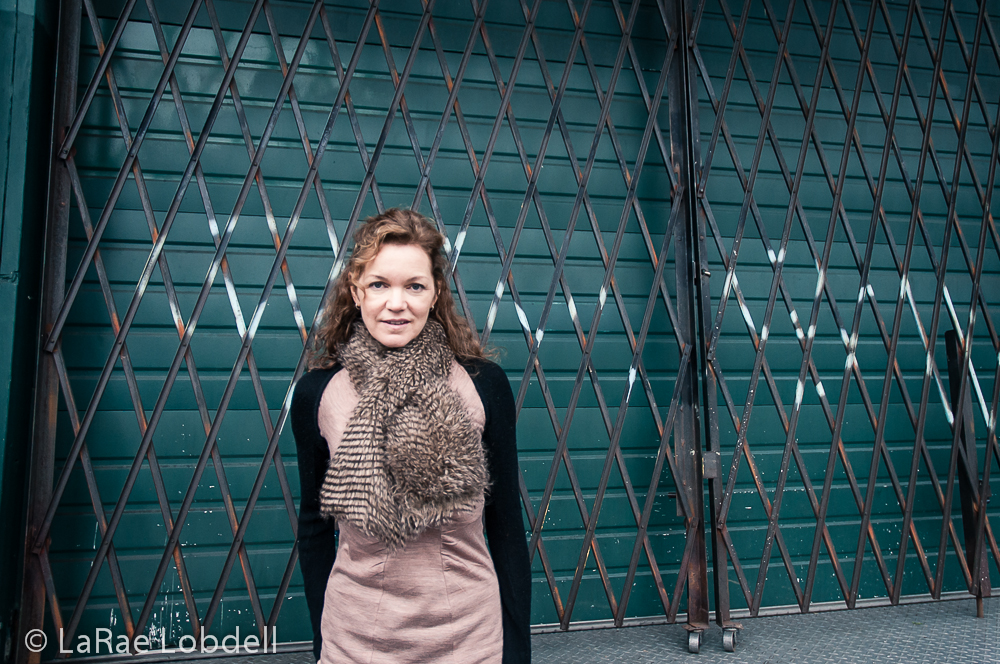 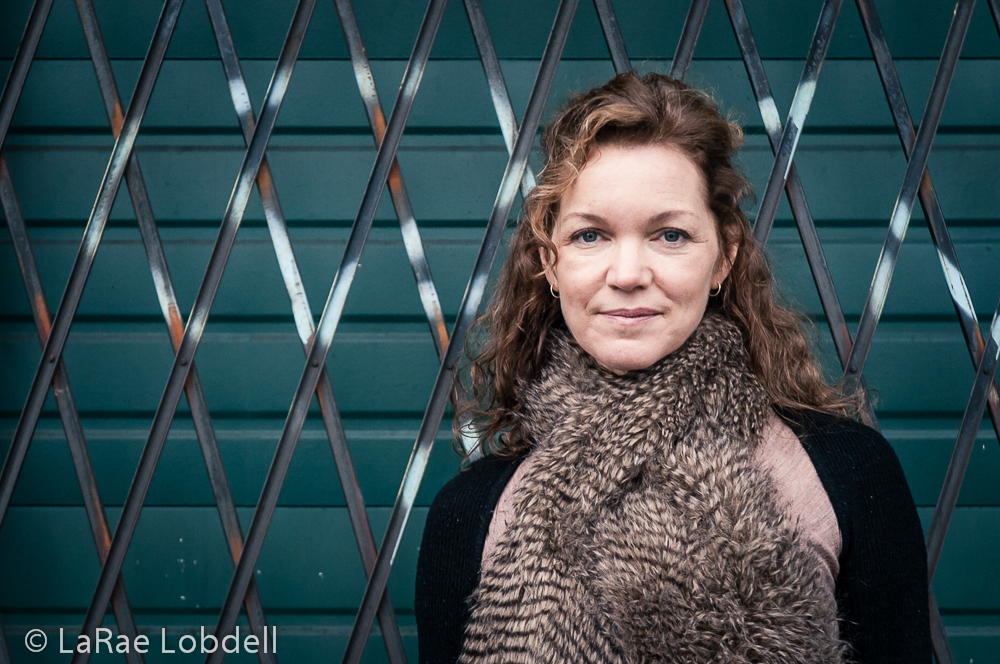 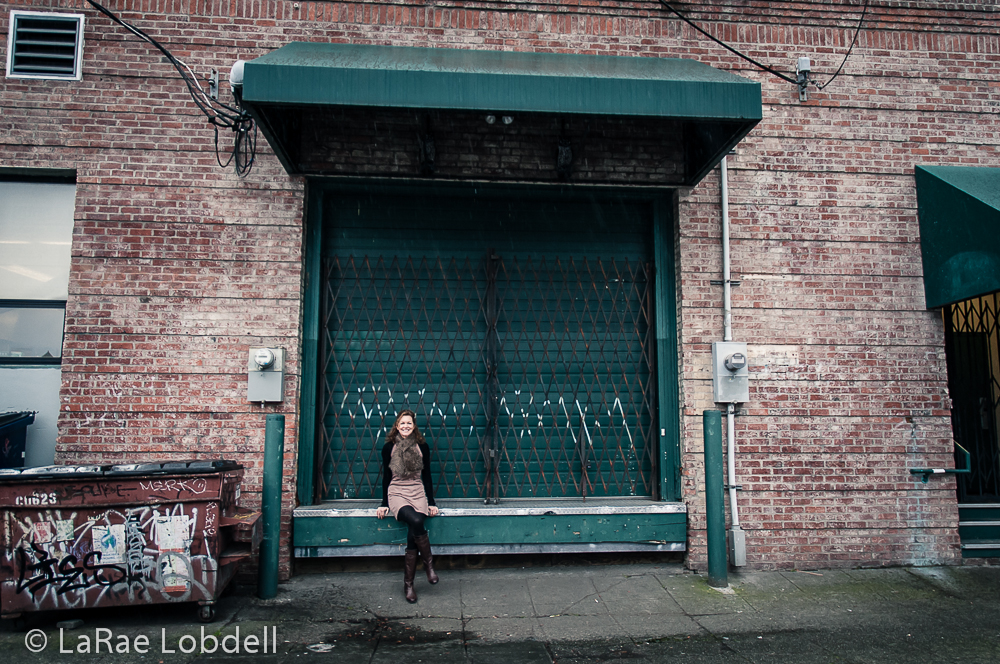 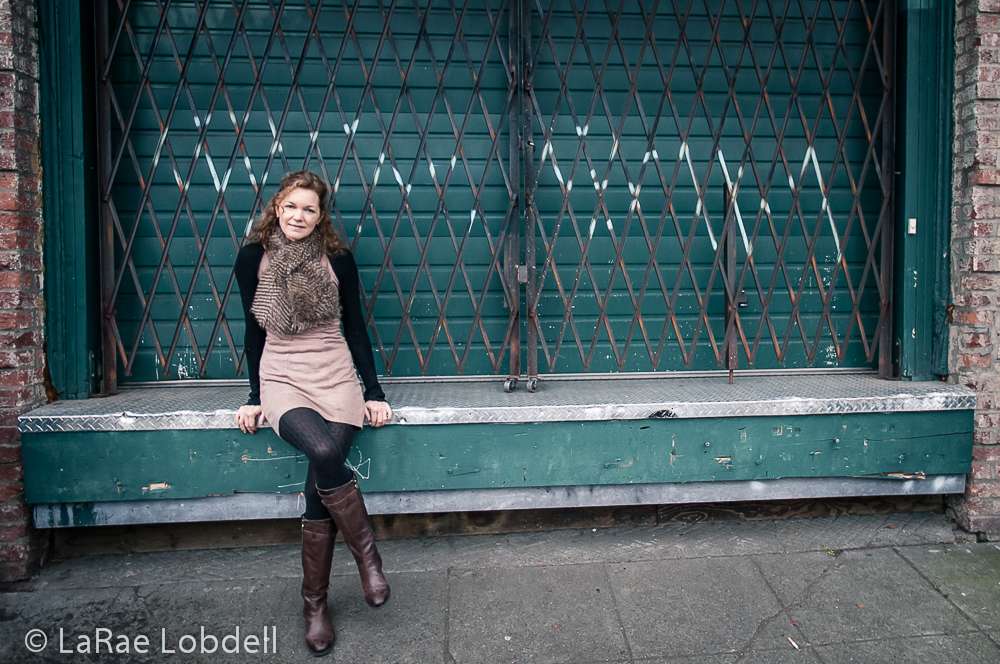 Check out Lisa as “Nadine” in ALRM!

Go see Across a Little Red Marker at the Eclectic Theater in Seattle, Thu-Sat at 8pm and Sun at 2pm, March 14-April 7.

“In 1988, a U.S. Border Inspector and Vietnam War widow in Washington State meets a mysterious insurance agent and finds her life tangled in this “Coen Brothers-meets-Chekhov” comically dark crime drama.

The year is 1988, when George H.W. Bush will be elected President, the Edmonton Oilers will trade Wayne Gretzky to the Los Angeles Kings and the enacting of a new trade agreement waits, which will change things for the U.S.-Canada border. Nadine works as a U.S. Border Inspector, serving and protecting her Port of Entry with an authoritative, no-nonsense style. However, a health scare causes the single mother and Vietnam widow to pursue a life insurance policy. When she meets Mr. Hayden, a duplicitous
insurance agent with a dark and hidden agenda, Nadine soon finds her life and the world around her spiraling out of control.”