2 Hours and 8 Minutes with The Seagull Project

Concept Shoot of “The Seagull Project”  in Anton Chekhov’s The Seagull at ACT Theatre in Seattle.

The Set was put together with talented Scenic Designer, Jennifer Zeyl who helped with art direction and Megan Tuschhoff Props Master. It was also a pleasure to work with Costume Designer, Doris Black.

The Best Photography Team a girl could ever ask for consisted of Ian Spires who rocked out the lighting like no ones business, Ben Jadron who helped with lighting and was my awesome assistant photographer, and Truman Buffett who took great behind the scene stills (post coming next week!) and assisted me in detail photography.

We Started loading out the photography and lighting gear into the Bullitt Cabaret at ACT Theatre at 11:30am and had the set wrapped by 5:00pm. This shoot was amazing from start to finish with an all-star cast, design team and photography team. 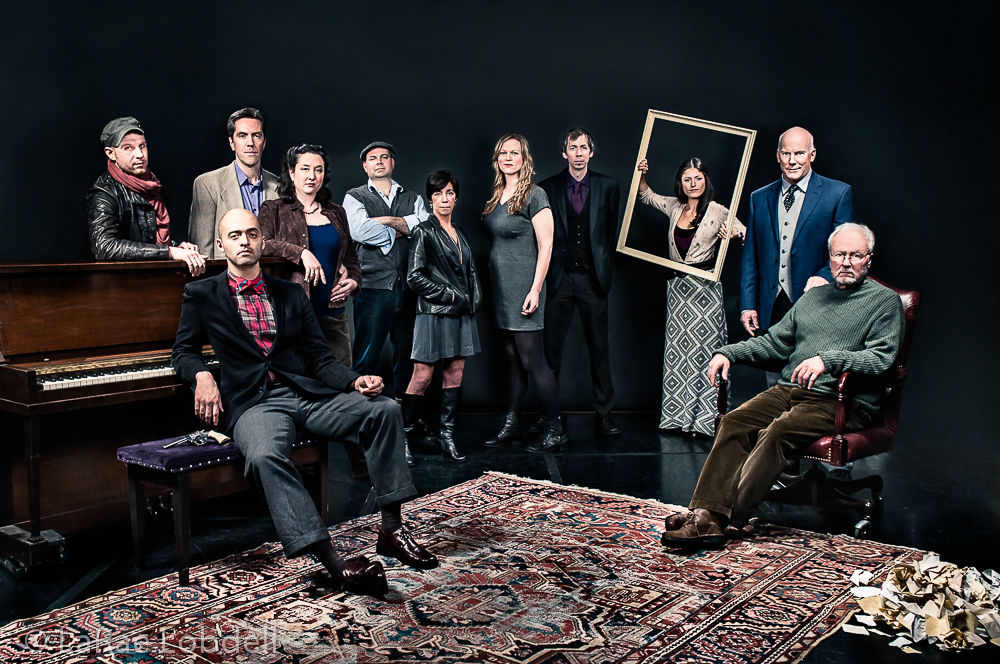 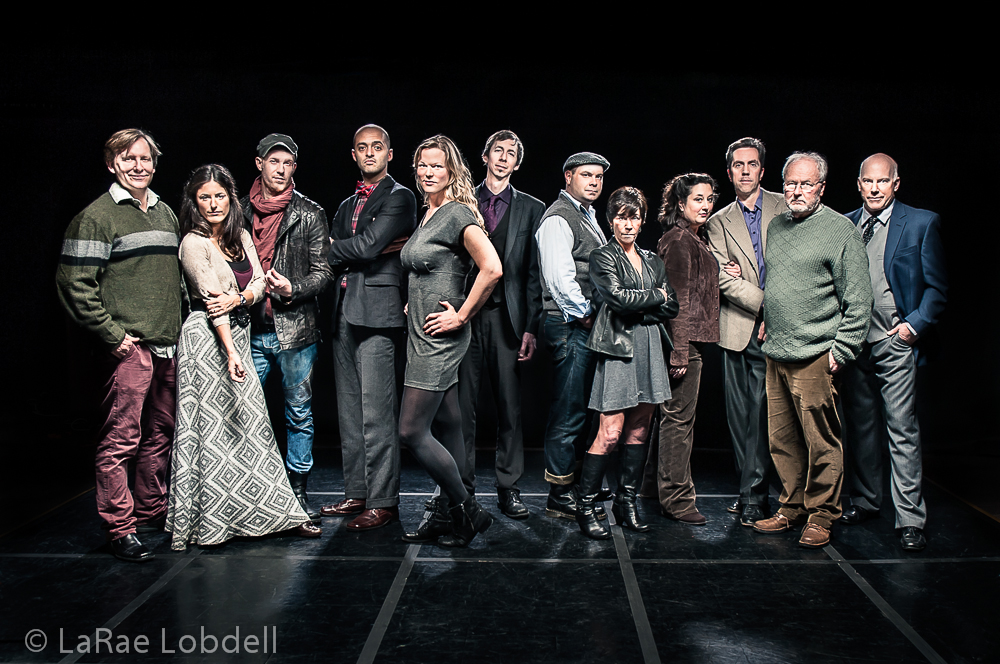 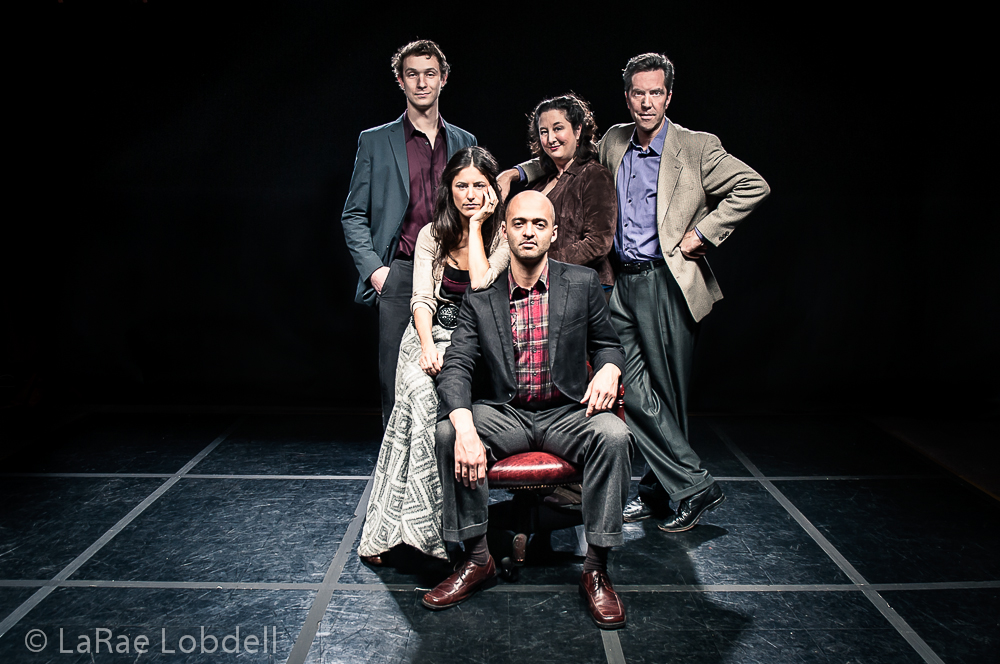 Producers of The Seagull Project. 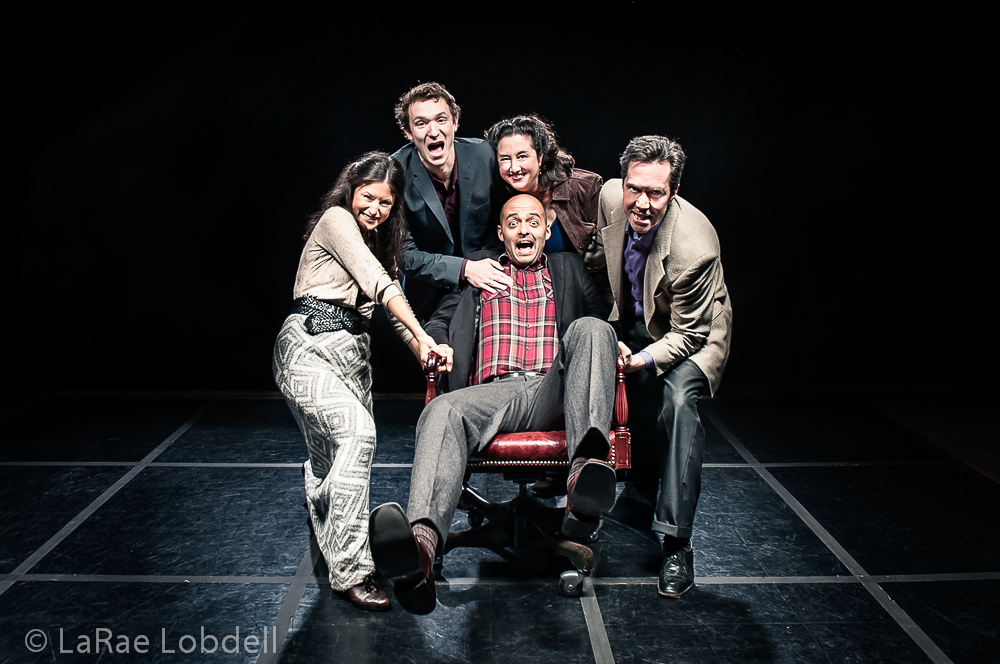 Producers of The Seagull Project [just want to have fun!].

The final image of The Seagull Project in The Seattle Times, January 18, 2013. 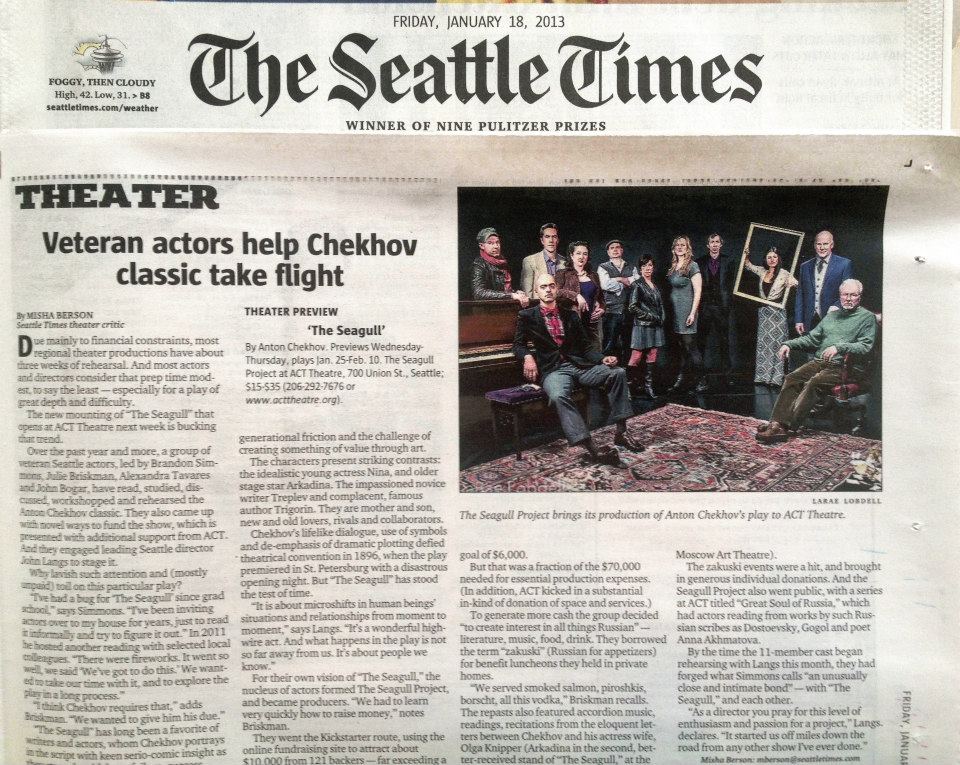 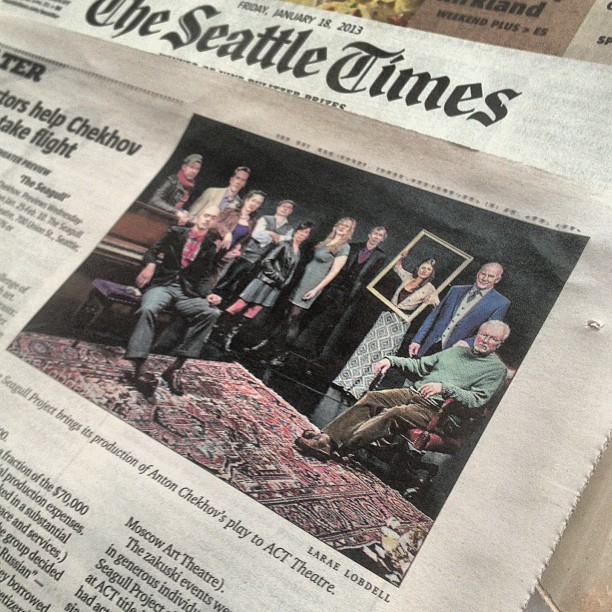 An ensemble of veteran Seattle actors, The Seagull Project has rehearsed Anton Chekhov’s The Seagull for nine months, and presents this magnificent play in an all-new production at ACT Theatre in Seattle, January 23 – February 10, 2013. Directed by John Langs.