2 hours and 4 Minutes with Middletown

The last few months, as the summer days flew by, the time to regularly blog was put aside in favor of shooting, editing, marketing and on-air hosting (a lot!) for creativeLIVE. Now the gray Seattle days are back, I’m feeling the intense urge to pick up the pace of sharing the stories from my year, particularly some of the most fun, challenging and rewarding assignments for me yet.

On one of the hottest summer days, I had the good fortune of photographing the cast of  Will Eno‘s “Middletown” directed by John Langs for ACT – A Contemporary Theatre. The shoot ended up being one of the most technically demanding setups I’ve worked on with Ian Spiers, yet with the help of a few extra hands we pulled off a great shoot that produced beautiful images for the theatres’ advertising and promotional materials. (A full BTS post with tech specs to follow this post.) 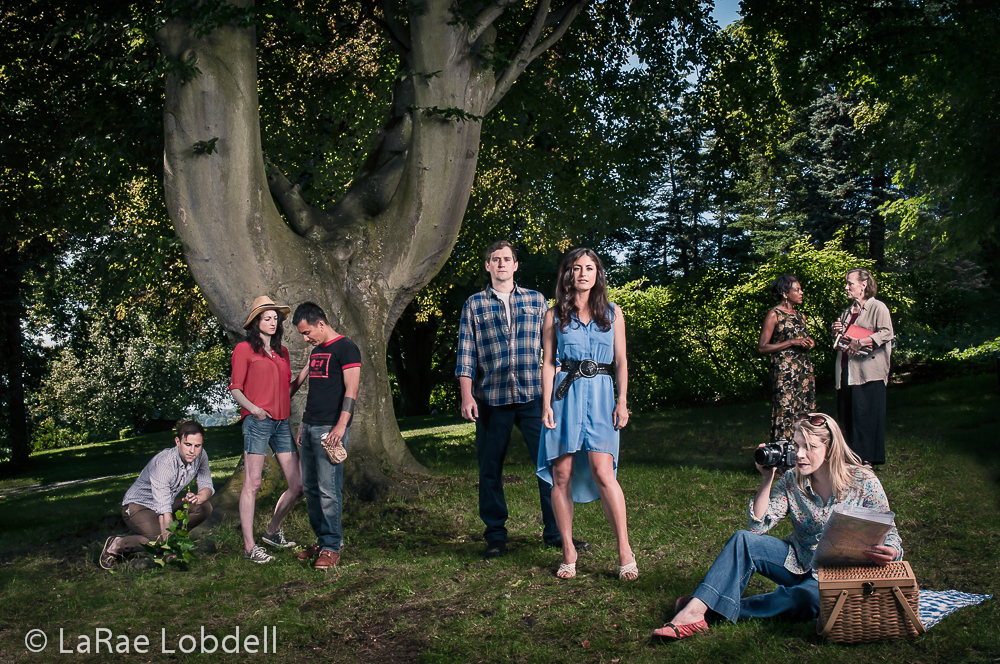 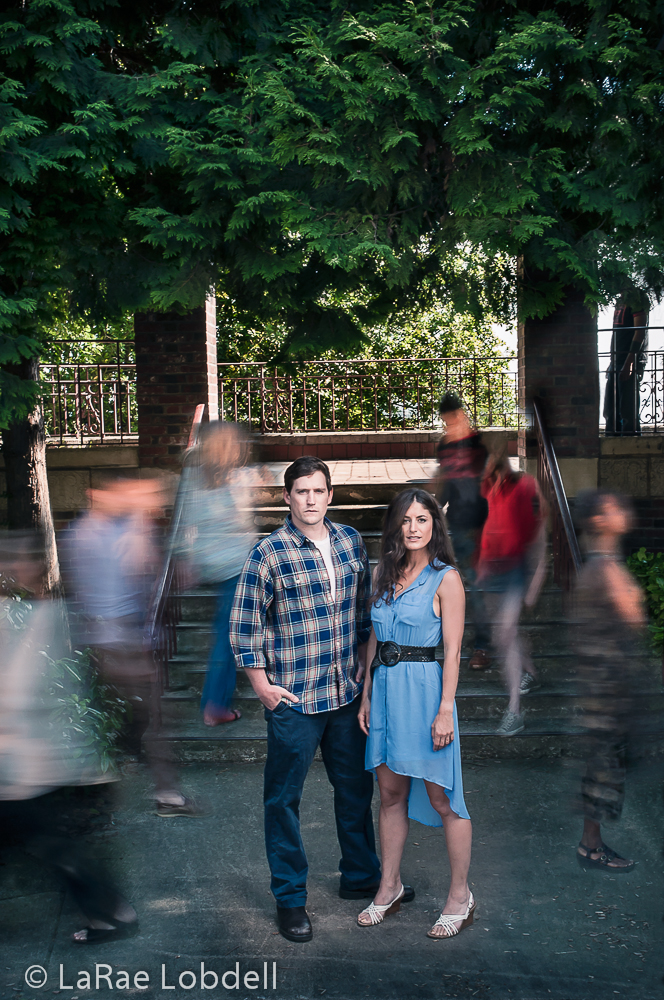 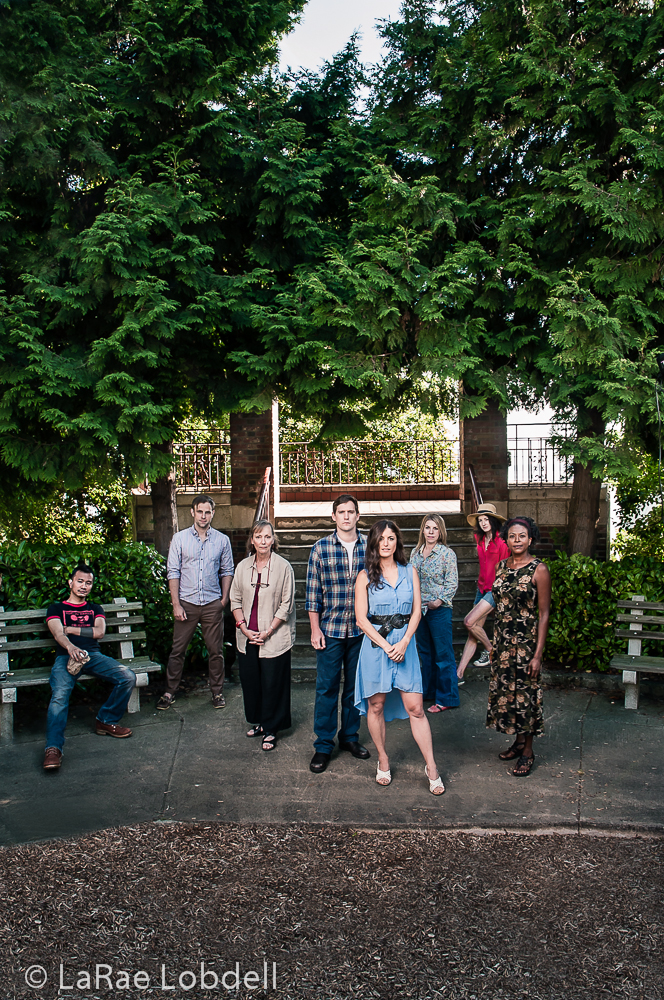 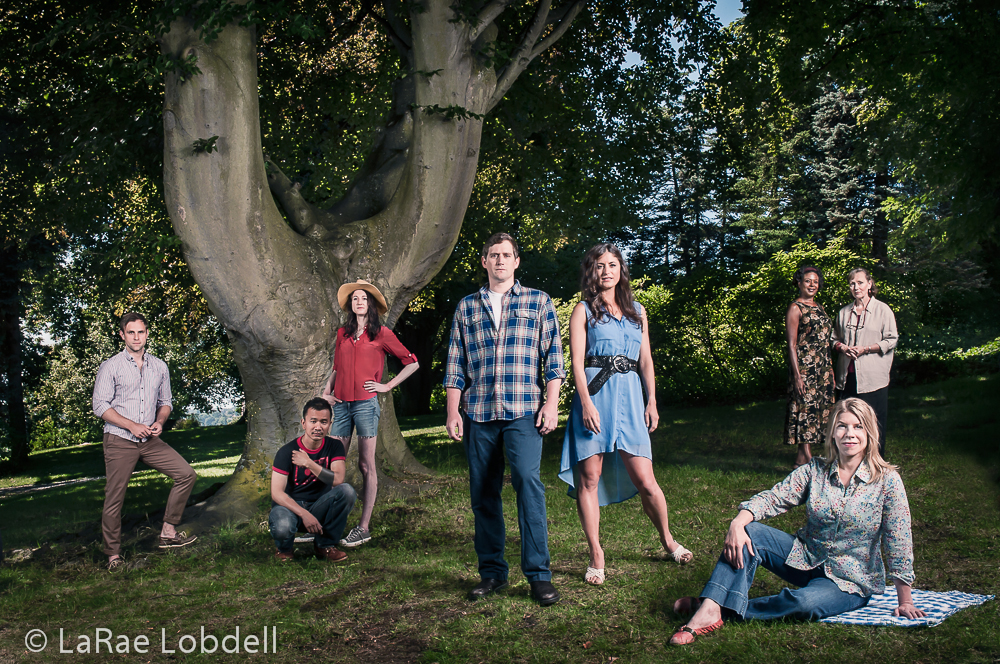 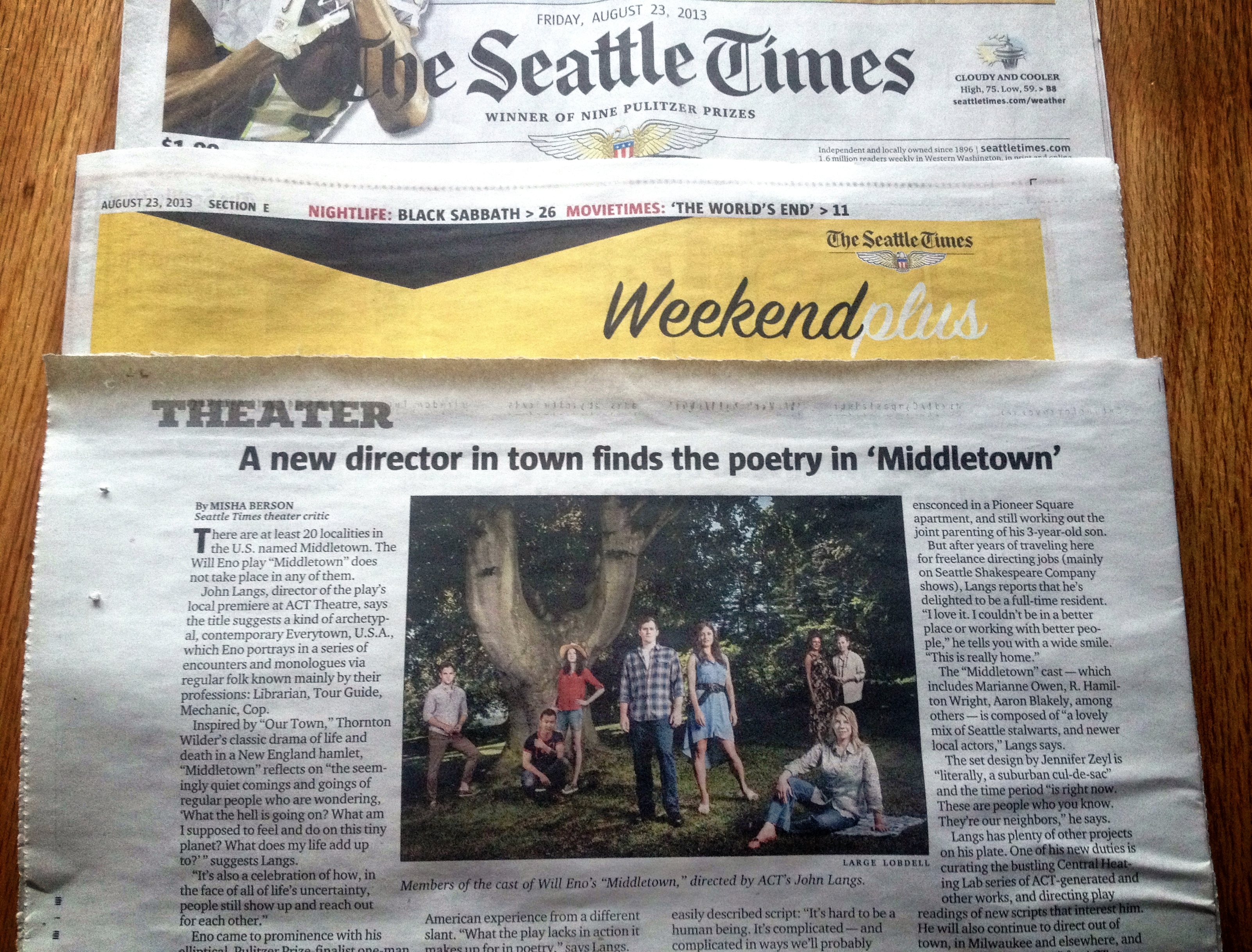 Information about the Play:

Will Eno‘s “Middletown” directed by John Langs at ACT – A Contemporary Theatre in Seattle, August 30 – September 29, 2013.

1 Minute with The De Keyrel Brothers

Photographing Men of MotoAmerica 2015 The De Keyrel Brothers, De Keyrel Racing   To round out