A few days before photographing Lewis Black for his play “One Slight Hitch”, I found myself walking in the rehearsal room at ACT Theatre to meet him and director Joe Grifasi.  I’ll never forget how nervous I was to meet Lewis, but the moment I walked in the door, Joe’s kind and outgoing personality took over the moment and he came up to me and gave me a hug during introductions.

For those of you know me personally, you know that I am big on hugs when meeting and greeting, so of course his gesture put me immediately at ease.

He then guided me to the center of the room and started directing me in his playful way.  Laughing, I realized he thought I was an actor and said something to the effect of  “Oh I totally don’t belong on stage here!  My place is off stage and behind the camera directing.”  Did he laugh? Someone in the room did.

His playful spirit kept with me over the next week so I finally asked if he would allow me to photograph him.  A couple emails later (the last one ending in “pretty please”) he agreed to sit for me his last evening in Seattle.

An hour before his show started, we found a beautiful room in the theatre with lots of window light to photograph in.  Then the fun adventure of directing a director started.

Honestly, photographing directors is one of the most rewarding experiences as a photographer, but especially in this case.  You see, Joe has also been an actor in films (The Deer Hunter and Natural Born Killers to name a couple of my favorite) so he knows what it’s like to be both in front of and behind the camera.  His experience of being in front of the camera has made him a genius of  understanding people and  being able to communicate what he wants for the scene.

Joe took the time to share with me a few extra things I needed to know to better photograph actors in theatre and I’m really excited to start implementing them. Thank you Joe! 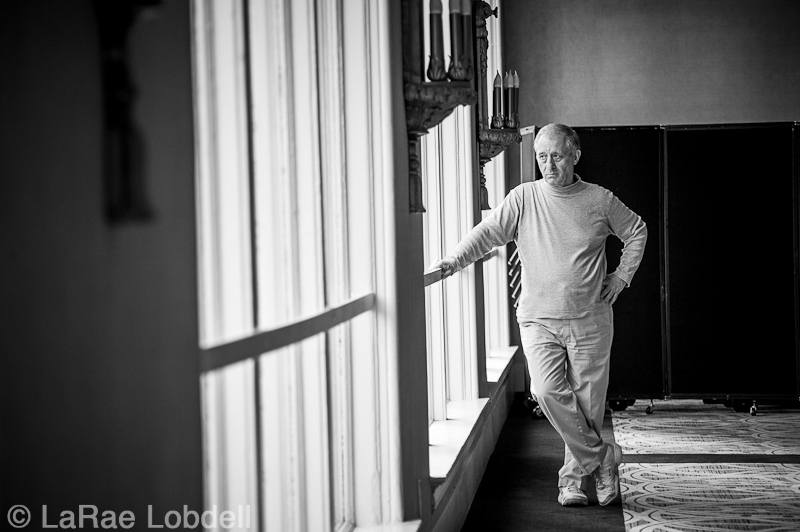 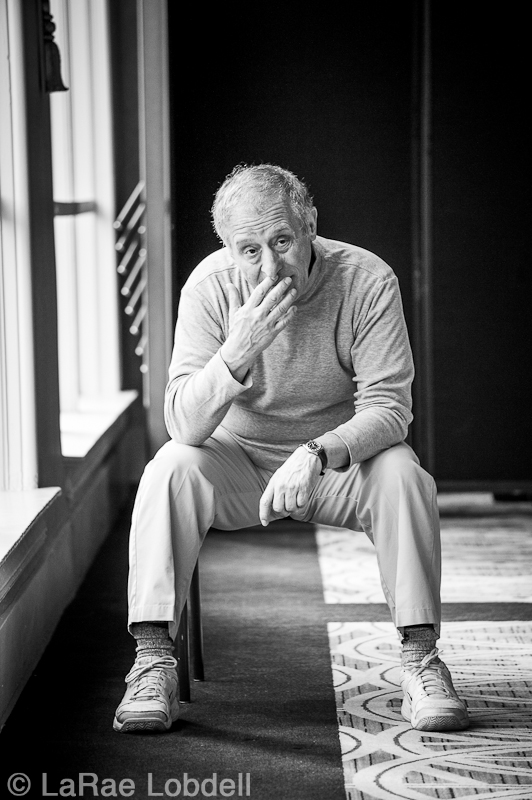 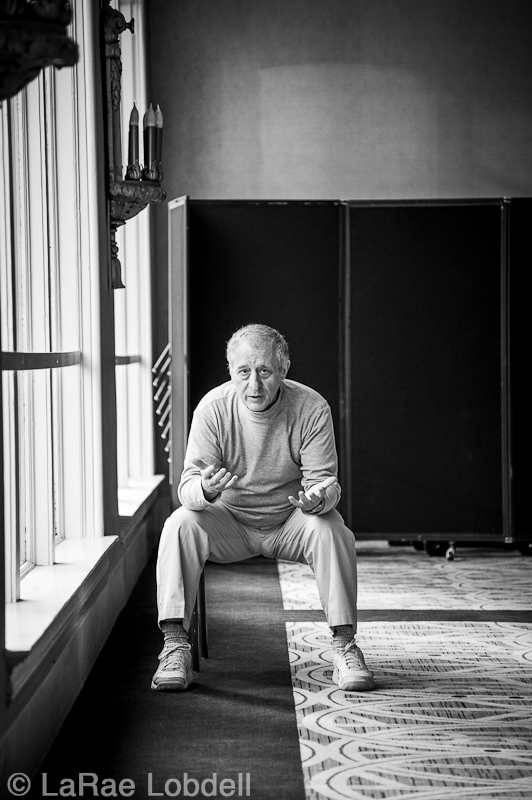 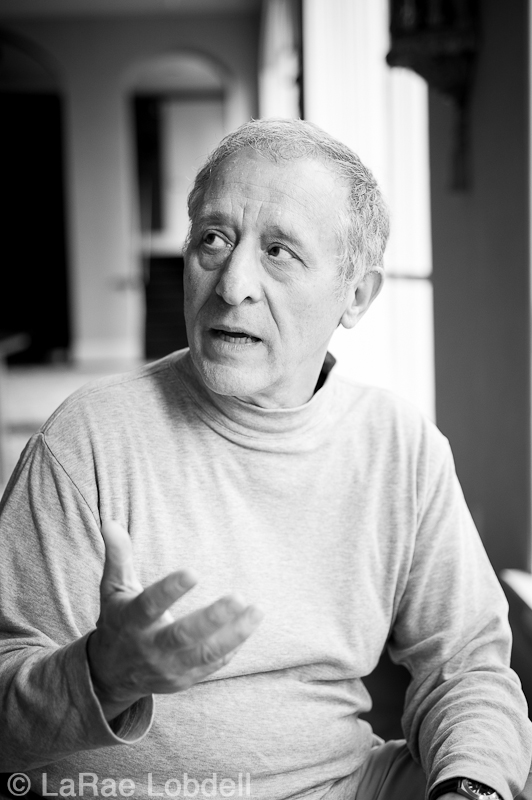 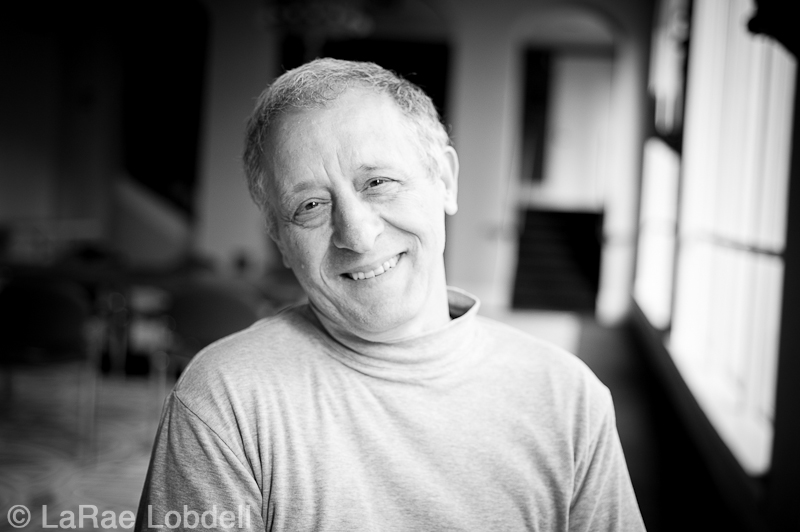 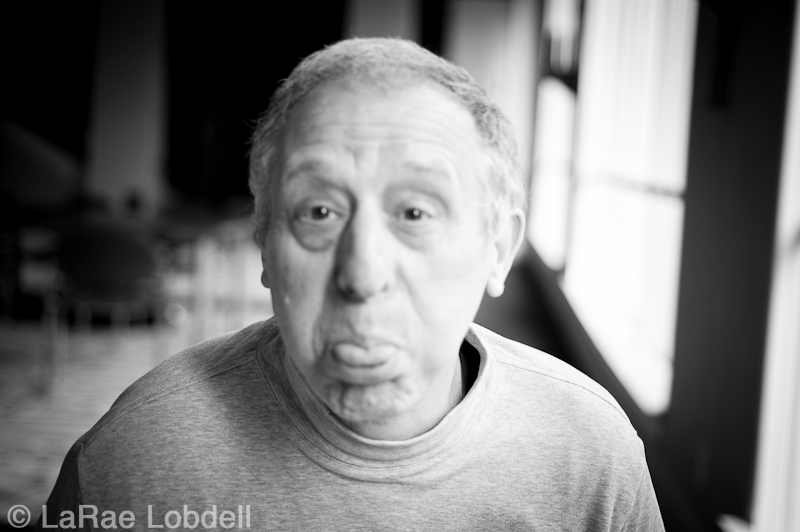 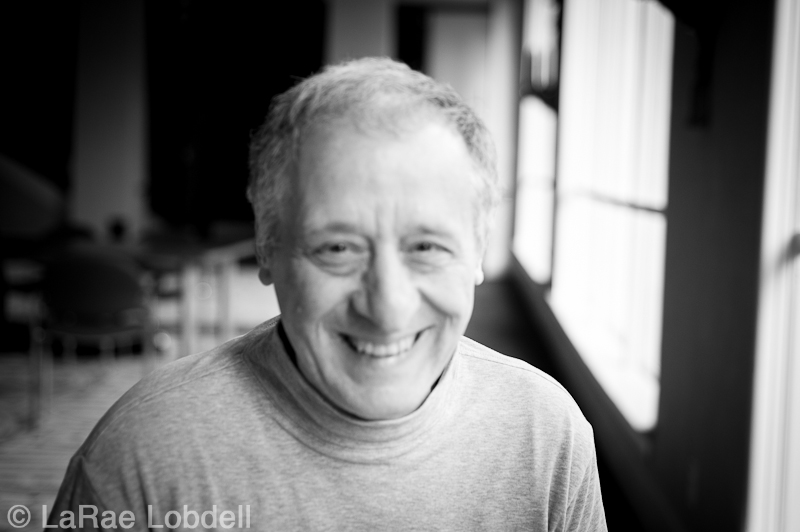 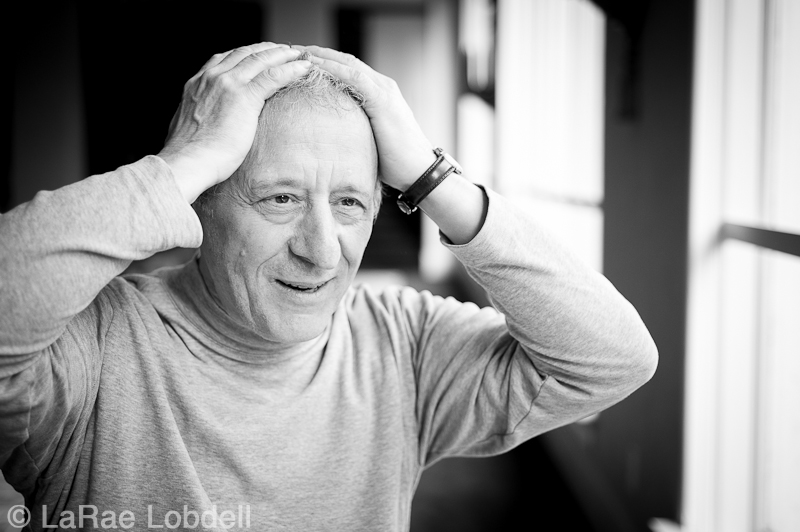 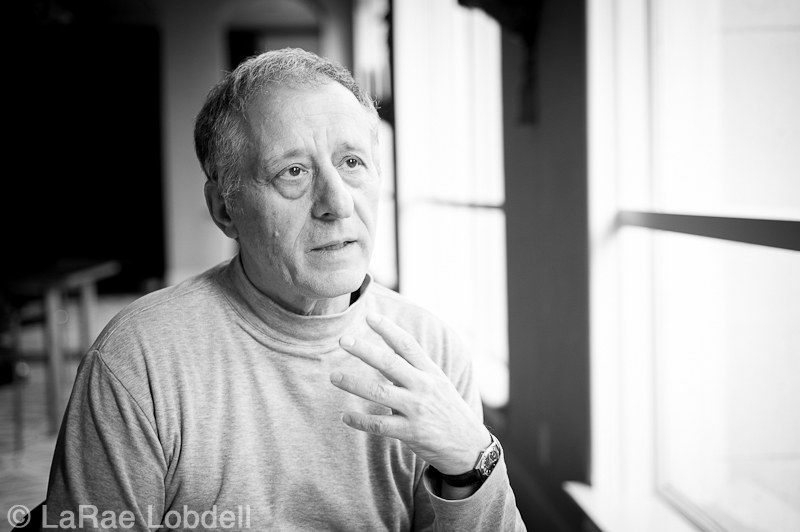 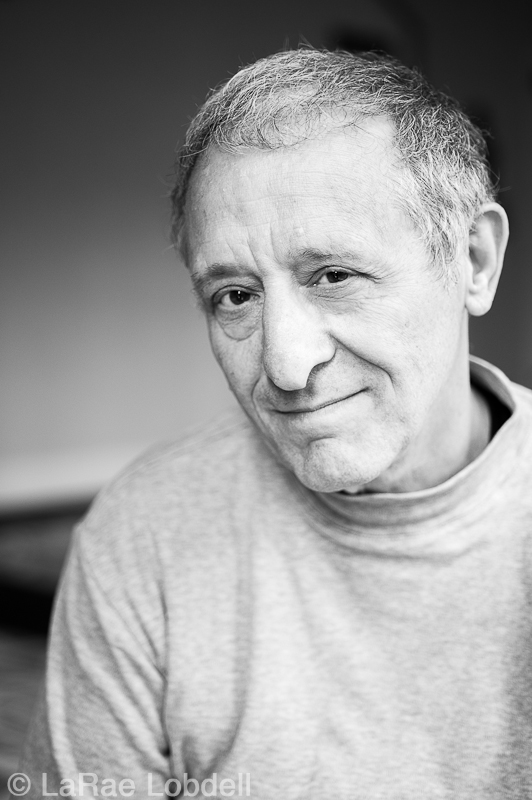 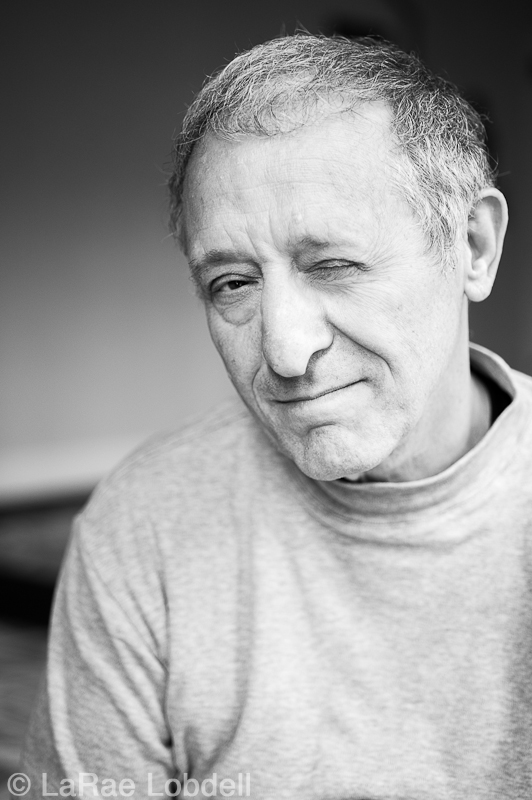 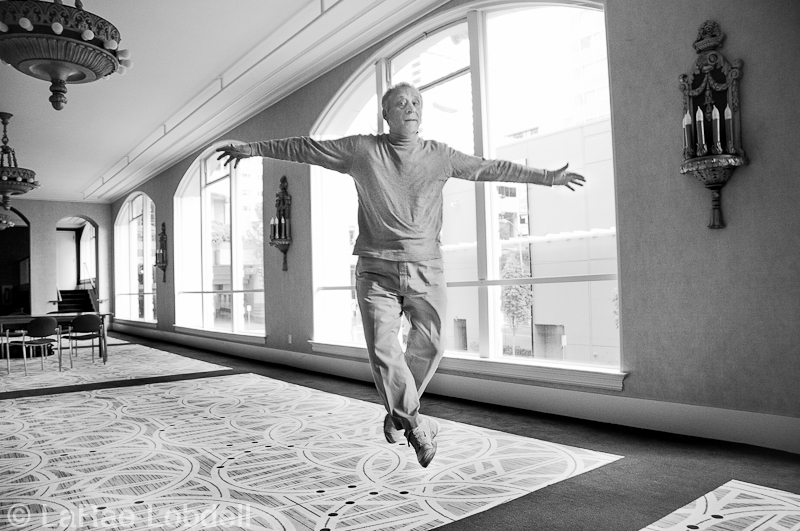 Life in suburban Cincinnati circa 1981 is good for Doc and Delia Coleman on the morning they plan to throw their eldest daughter the lavish wedding they never had, until her ex shows up and begins to wreak glorious havoc on all of their plans. A zany, door-slamming farce from seriously funny man Black, One Slight Hitch delivers a riotous and strangely romantic ride through the deconstruction of one family’s equilibrium.

2 thoughts on “19 Minutes with Joe Grifasi”