Photographing the artists of Intiman Theatre: 10 of 35

Photo Sister: What is the one thing you splurge on for yourself?
Allen Fitzpatrick: Fresh pomegranate seeds.

PS: What 3 countries would you like to visit and what would you like to experience while there?
AF: Thailand – native non-Christian culture; Tanzania – wild animals in their habitats; Sicily – food and the culture of three continents.

PS: What made you want to do theatre?
AF: I found I liked to show off and be the center of attention.

PS: The Beatles or Elvis?
AF: Oh my God, for my generation? The Beatles, hands down. Nearly as popular as Jesus.

PS: What do you fear the most?
AF: The very first audience.

PS: Who is your favorite superhero and/or supervillain?
AF: Superman, now and forever.

PS: What makes you happy?
AF: A deeply satisfying job to do every day, and someone to love.

PS: What’s next on your horizon?
AF: Traveling through the fall, and starring in the musical “ELF” over the holidays.

PS: Where are you performing “ELF” at this holiday season?
AF: I’ll be doing “Elf” at the 5th Avenue Theatre here in Seattle, and I believe it’ll be my 12th show there. 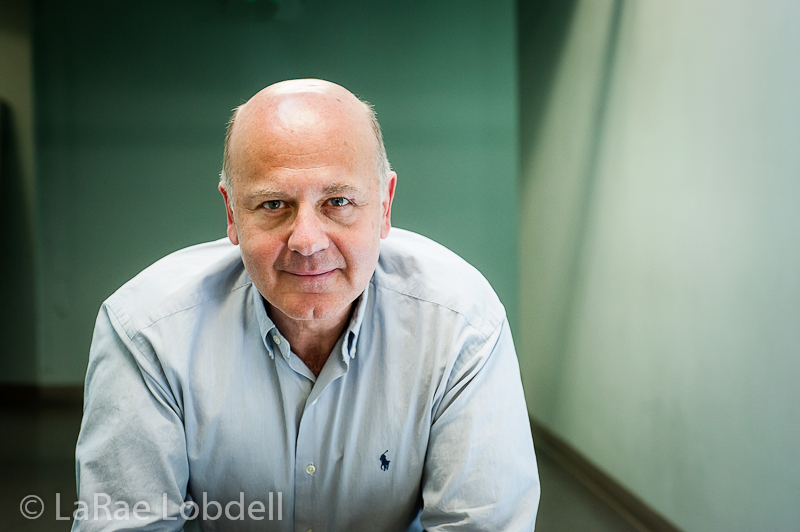 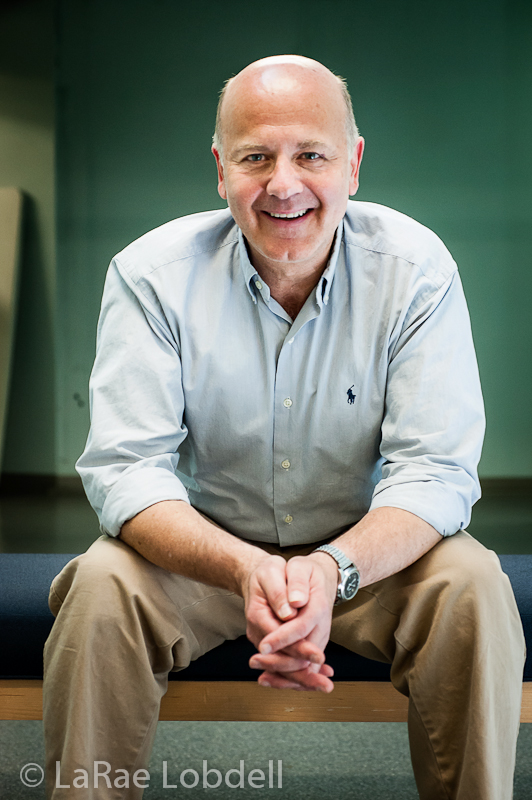 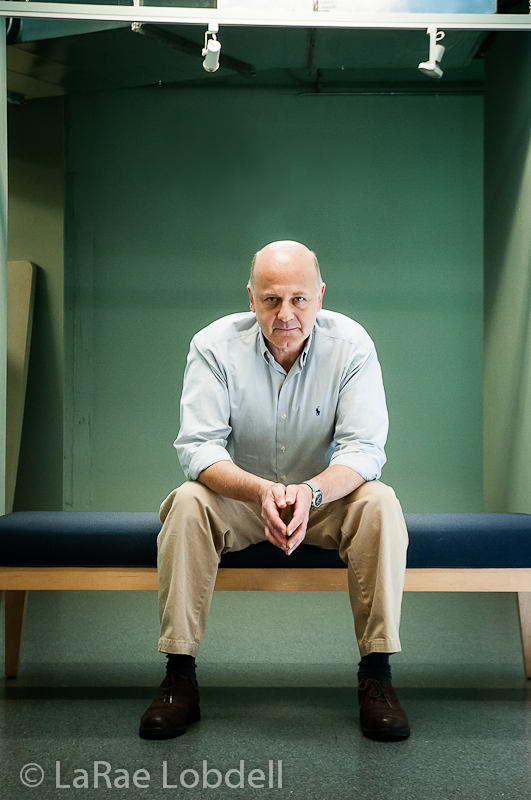 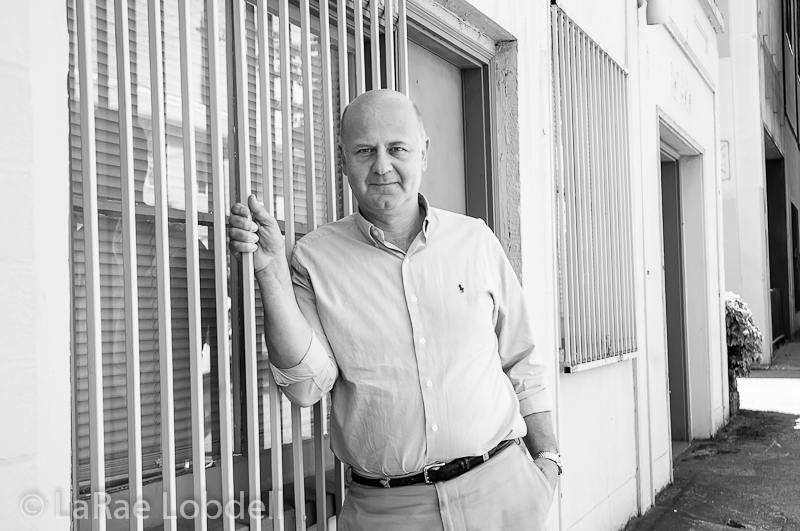 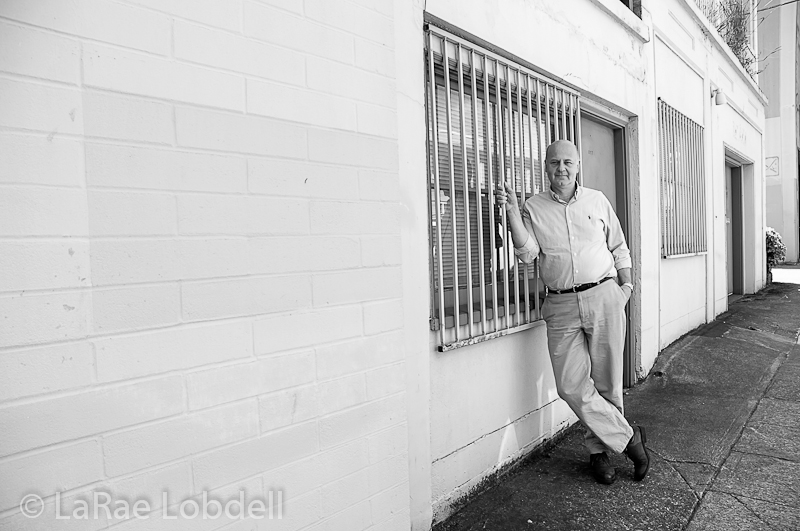 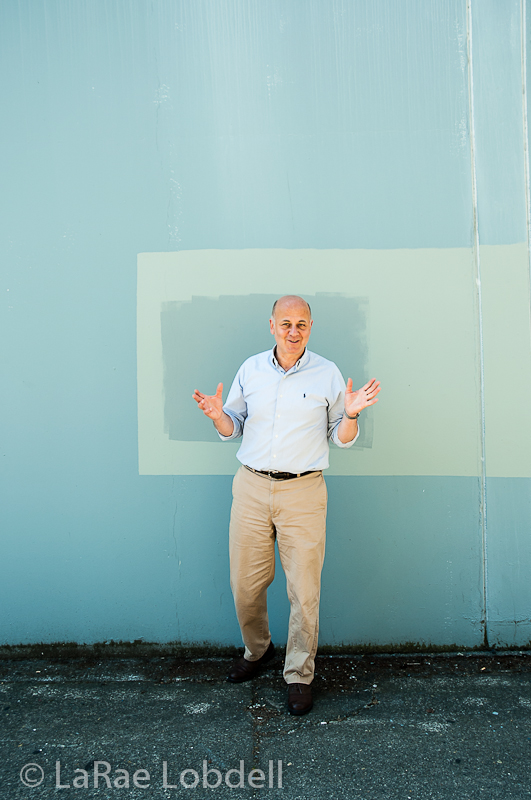 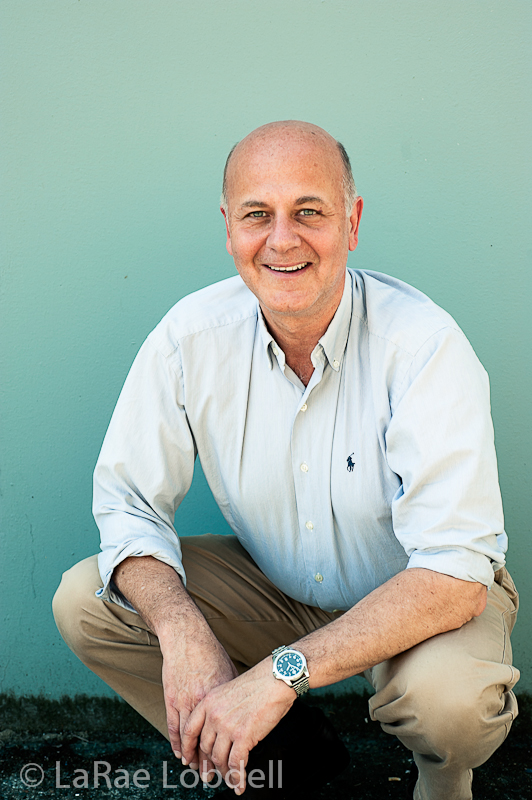 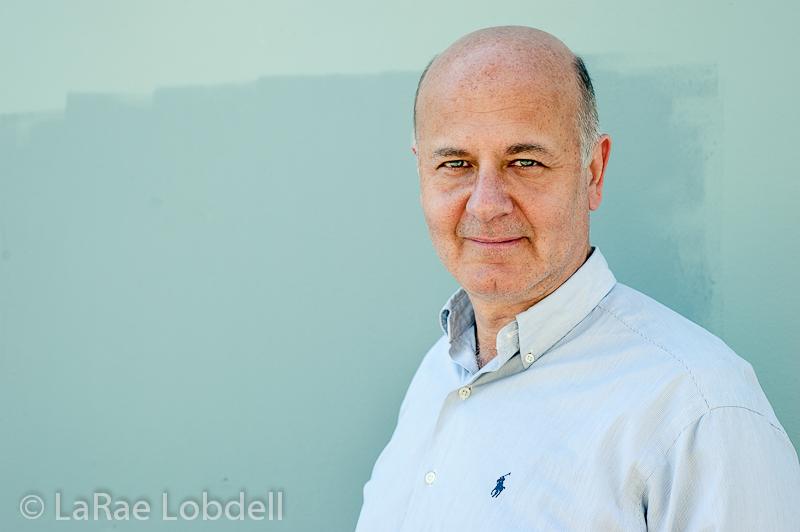 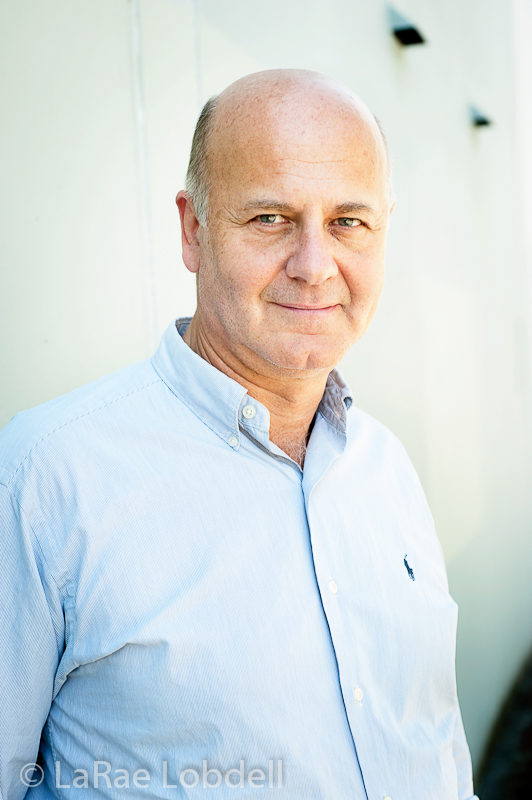 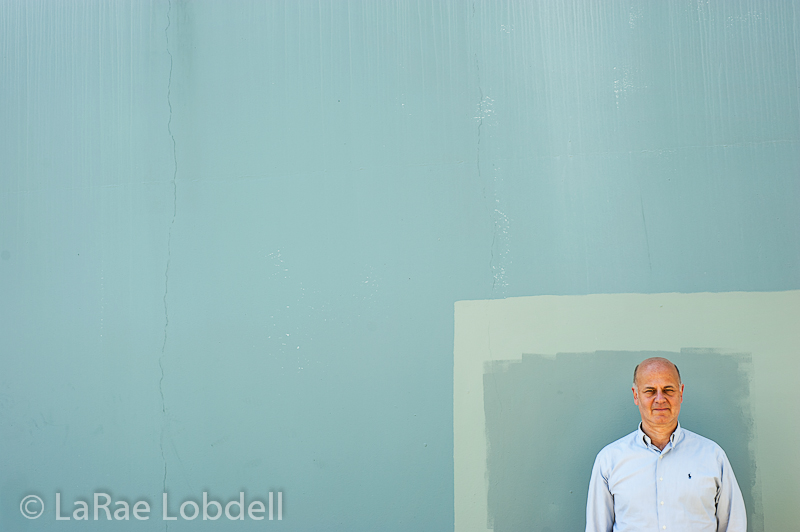 A professional actor for 40 years and an acclaimed interpreter of Shakespeare’s characters, Allen spent twenty years performing in Broadway musicals. In Seattle, he’s appeared in scores of productions at every major theatre including Intiman (Uncle Vanya and Richard III), ACT, Seattle Rep, and the 5th Avenue. He’s crossed the U.S. in five National Tours, and appeared in a dozen Off-Broadway plays. Allen is founding Artistic Director of the Icicle Creek Theatre Festival for new play development. allenfitzpatrick.weebly.com