Last summer, I had the incredible fortune of not only meeting, but working with one of Seattle’s most talented and beautiful people during my photo shoot of “The Pinter Festival” – Julie Briskman.

It’s was again, an honor to work with Julie Briskman again on the set of shooting promotional images for her current endeavor, “The Seagull Project.”   Julie is one of 10 actors that has dedicated the last nine months of her life to rehearsing one single play, Anton Chekhov’s The Seagull, and is one of the members producers.  Her talents amaze me, her grace and kindness inspire me.  Directed by another one of my favorite theater artists, John Langs, Julie will be on stage with the entire ensemble presenting their works at ACT Theatre in Seattle, January 23 – February 10, 2013.

Stay tuned for my post tomorrow, as I will be sharing the formal ensemble production shots and also a special Behind The Scenes feature of the shoot next week.  To start of The Seagull Project’s features, it is my pleasure to share with you a few beautiful headshots I captured of our gorgeous actor! 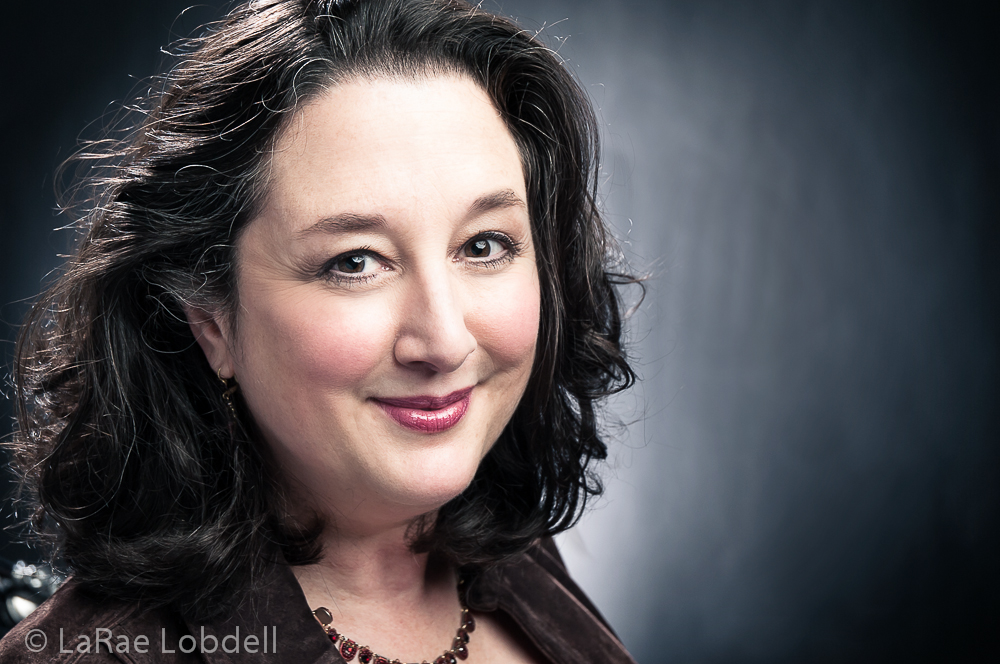 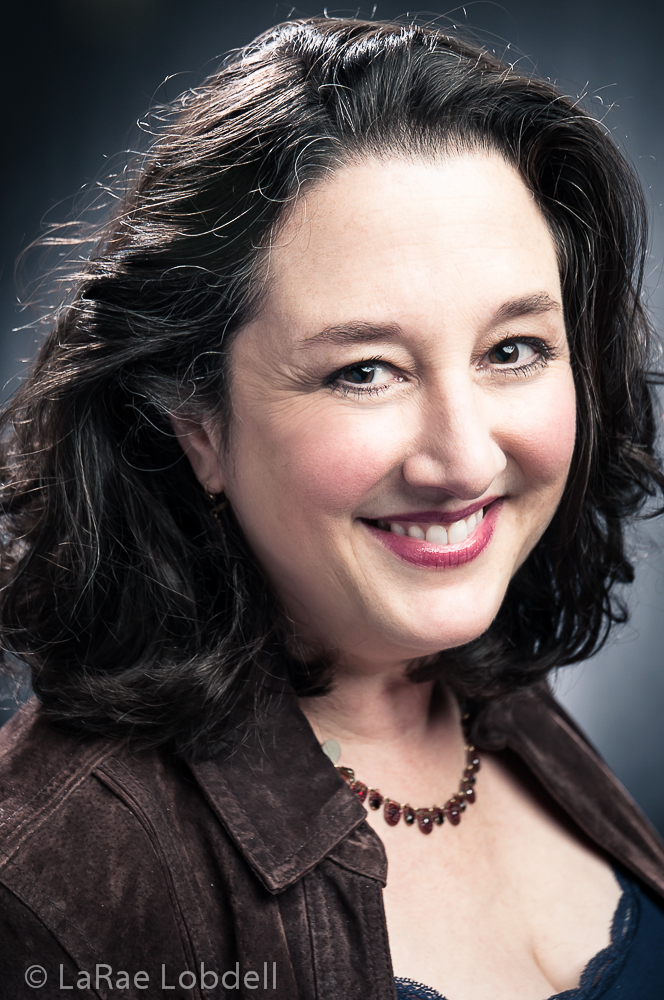 Go see Julie Briskman in “The Seagull” at ACT Theatre

Locally, Julie’s work has been seen at Seattle Rep (Imaginary Invalid,Spinning Into Butter, Beard of Avon, As You Like It, Inman, Over the Moon); ACT Theatre (The Lady with All the Answers, The Women, The Underpants, Enchanted April, Stuff Happens, Dirty Blonde, Pillowman,Jumpers, Alki, Absurd Person Singular, and The Prisoner of 2nd Avenue); The 5th Avenue Theater; Seattle Children’s  Theater; and Seattle Shakespeare Company. Julie was a member of the Guthrie Theater acting Company for seven seasons, where her roles included Gwendolyn in The Importance of Being Earnest, Dunyasha in The Cherry Orchard, Essie in You Can’t Take It with You, Lady Stutfield in A Woman of No Importance, Lucetta in The Rover, the title role in Molly Sweeney, and Olga in Three Sisters.  National credits include Milwaukee Rep, Arizona Theater Company, Trinity Rep, Portland Center Stage, The Old Globe, The Children’s Theater Company of Minneapolis, The Jungle Theater, and The Minneapolis Playwrights Workshop.

One thought on “14 Minutes with Julie Briskman”