Photographing the artists of Intiman Theatre: 7 of 35

PhotoSister: What is the one thing that you splurge on for yourself?
Shellie Shulkin: Art!  If I can’t afford it I go visit it. All of John Waterhouse at the Tate in London, Pierre Bonnard in France, and Dali in Figaro, Spain.  If I still can’t afford it I buy it anyway – whatever appeals to my eye, my mood – but it’s usually about color.

PS: If you could have anyone in history to be on stage with, who would it be and what scene would you play out?
SS: I’ve had George and Martha from “Who’s Afraid Of Virginia Woolf” ruminating in my mind and body for years.  I think it would have been sacrilege to have asked Liz to step aside from Dick and give me a whirl, so I’d love to have a go around the bend as Martha with Kevin Joyce, Burton Curtis, Michael Winters, or Michael Gambon.  Who would you suggest, Andrew?  I won’t be younger than Springtime forever!

PS: What is your favorite restaurant pick in Seattle and the best dish on the menu?
SS: I love the Sambar lounge in Freball, Ballfre, Frelard!  The cocktails and the pomme frites are the ticket.  Expensive, for when I don’t feel like being a cheap date.

PS: Name one play or musical that you would like to perform in your life?  What role would you want to play?
SS: One of my favorite roles is one that I have already played but would love to play again given the chance – Mai O’Hara in “Our Lady of Sligo” by the great Sebastian Barry.  I love the Irish Theatre, I love the rawness of it and I love the power it often gives to women.  Mai’s strengths and weaknesses were akin to my own. We seemed to have taken the same breath.  It’s hard to say what new role I would like to do next – I’ve always waited for those characters to come to me.  I listen for “the knock at the door”, the whisper that says “give me a voice”.  Those are the souls I portray the best.

PS: What makes you happy?
SS: I am the happiest and most at home when I am in the company of old souls.  Most likely because I am one of them.  My late and great muse, Billie Kimball, Eudora Welty and her fabulous pen filled with heart and imagination, and my long time friend, Bob Marion, who always fills my well with thought and inspiration.  To those old souls, “we knew each other in another life, in another time”.

PS: What personal adventure do you have in store for yourself this summer?
SS: Road trip through the Dakotas with my Pop.  The Black Hills, the Badlands.  Late night fireflys and railroad crossings on the prairie.  Bring it on! 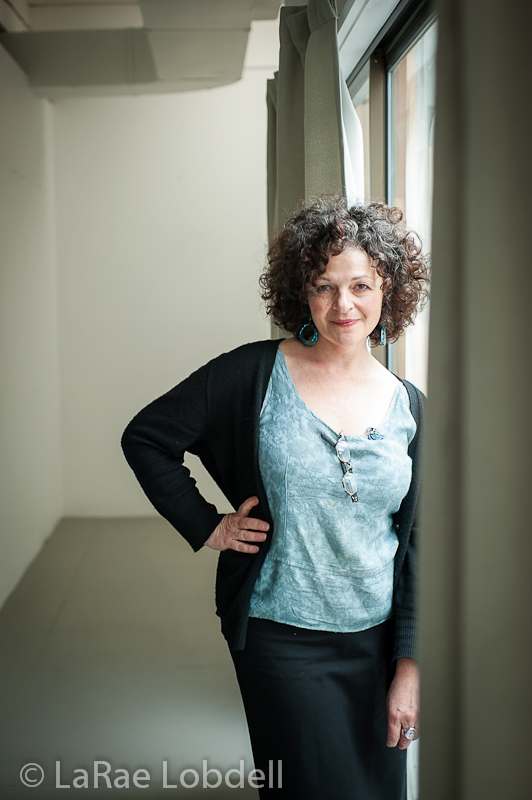 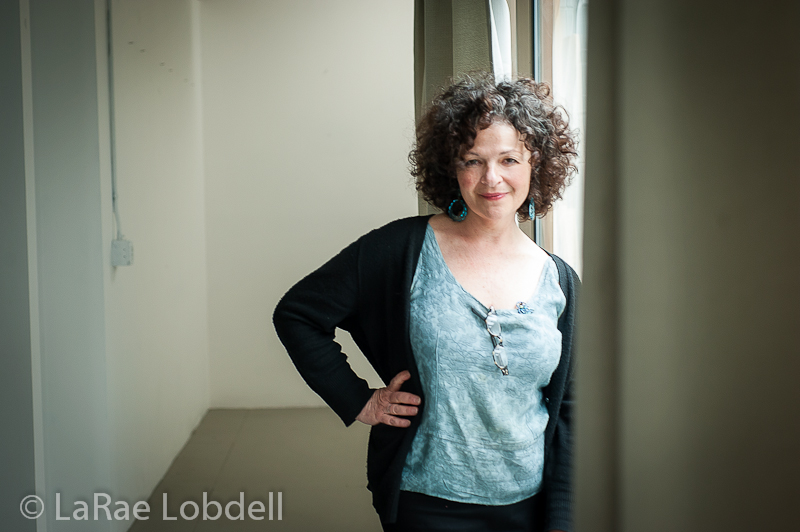 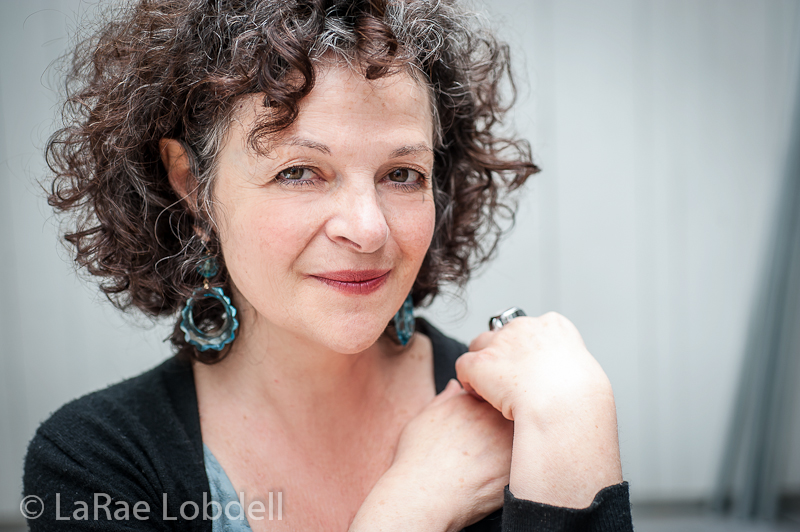 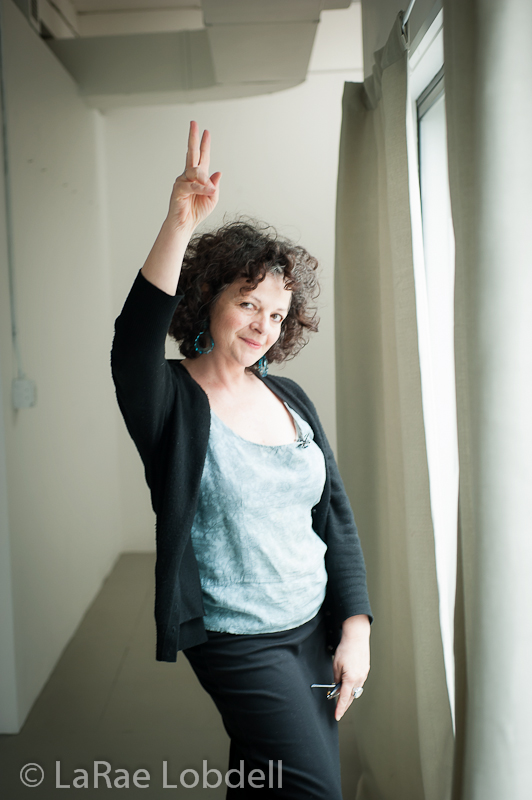 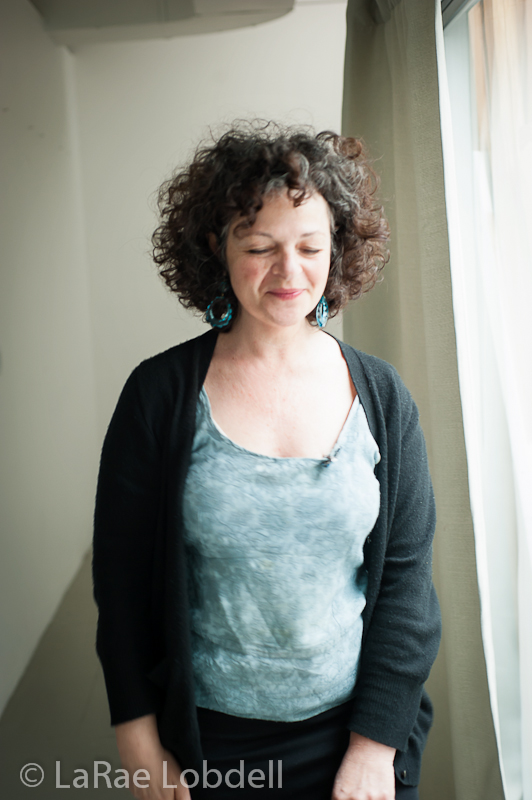 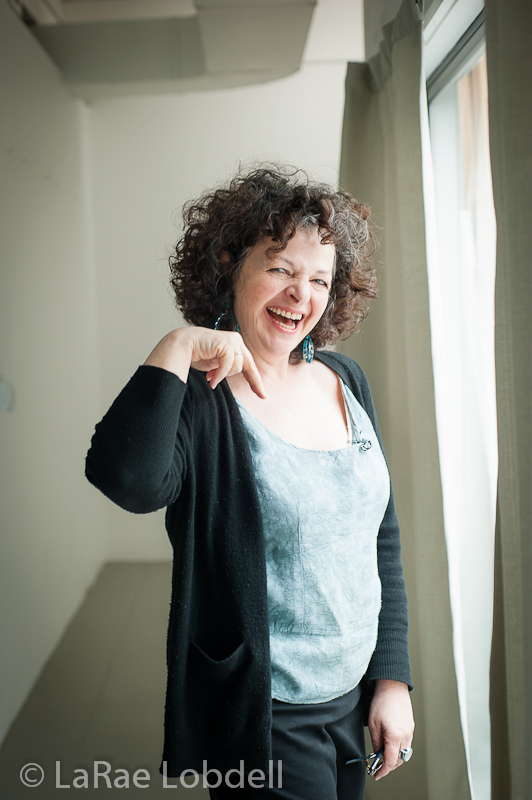 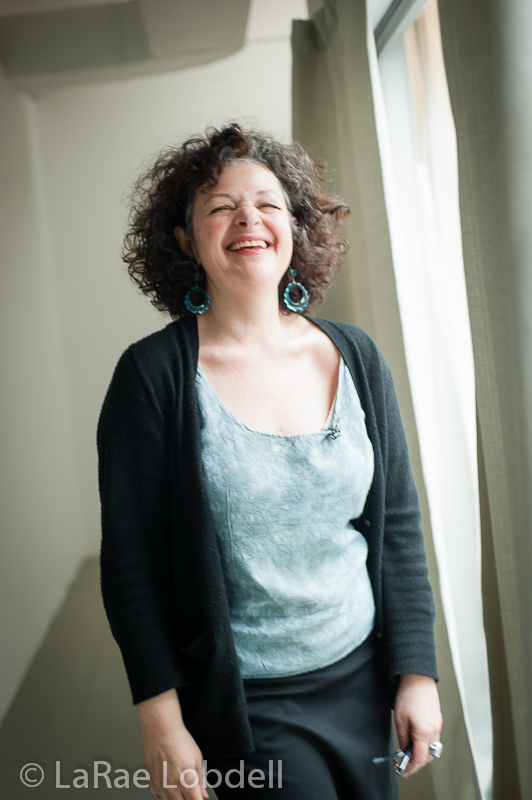 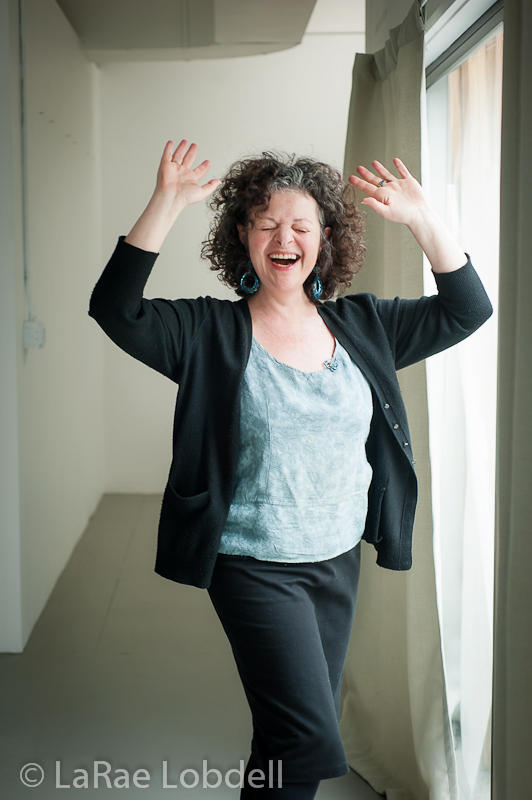 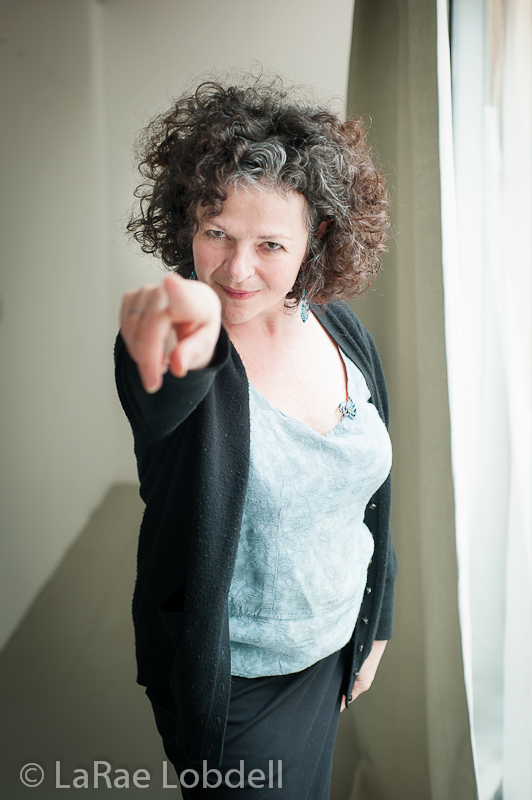 Shellie was last seen at Intiman in The Diary of Anne Frank. Favorite roles include: Sen. Linda Smith (The War Party), Edith (Edith Stein), Amanda Wingfield (The Glass Menagerie), Mai O’Hara (Our Lady of Sligo), Big Maggie (Big Maggie), and Meg in The Birthday Party.  Touring credits include Three Viewings as Virginia Carpolotti at the Spoleto Festival in South Carolina, and  performances of Jewish literature with Nextbook in Chicago, Washington D.C. and Benaroya Hall.  Ms. Shulkin is a graduate of the Drama Studio London, UK, and most recently, back from New York studying Shakespeare with Patsy Rodenburg.