Photographing the artists of Intiman Theatre: 32 of 35 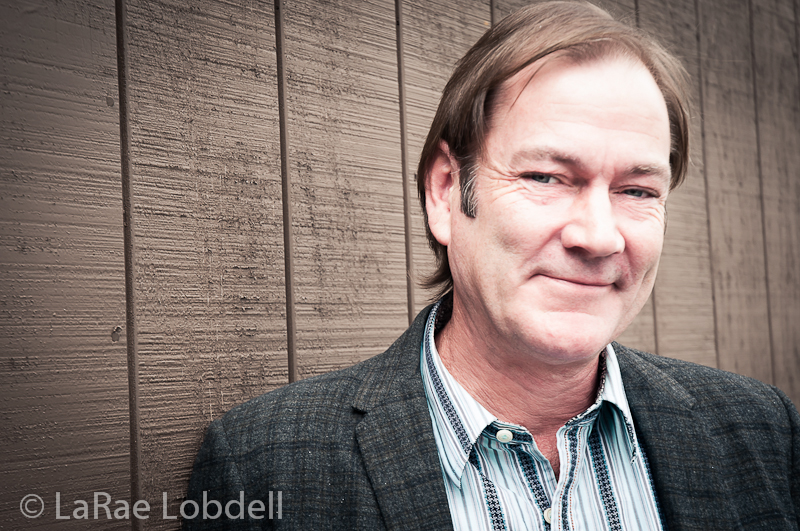 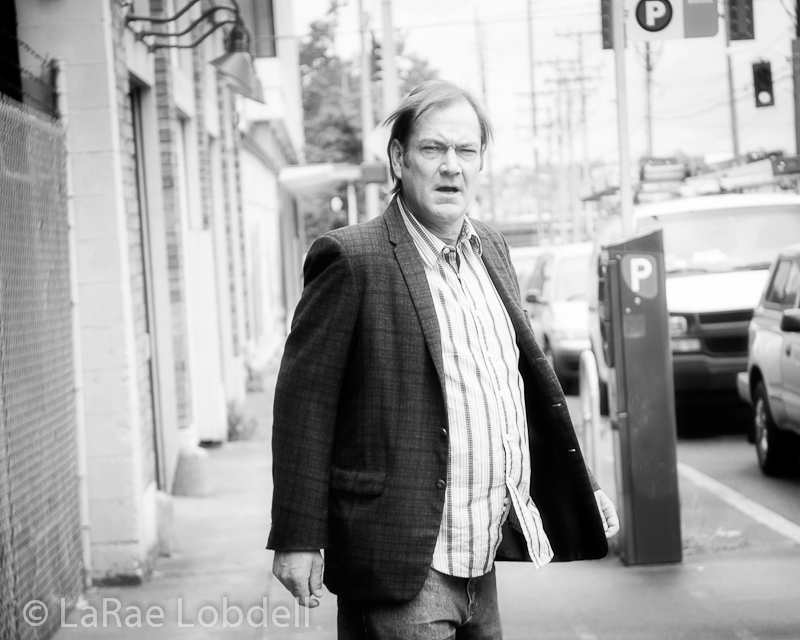 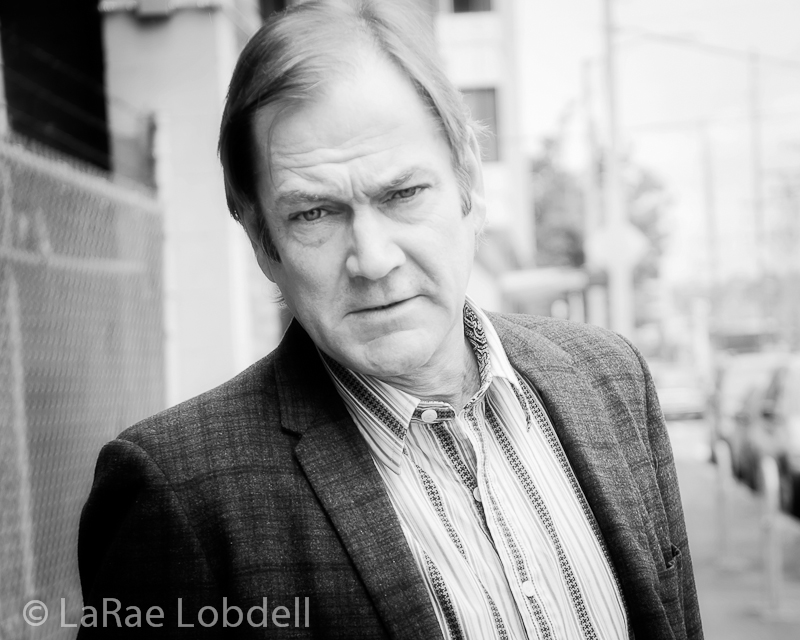 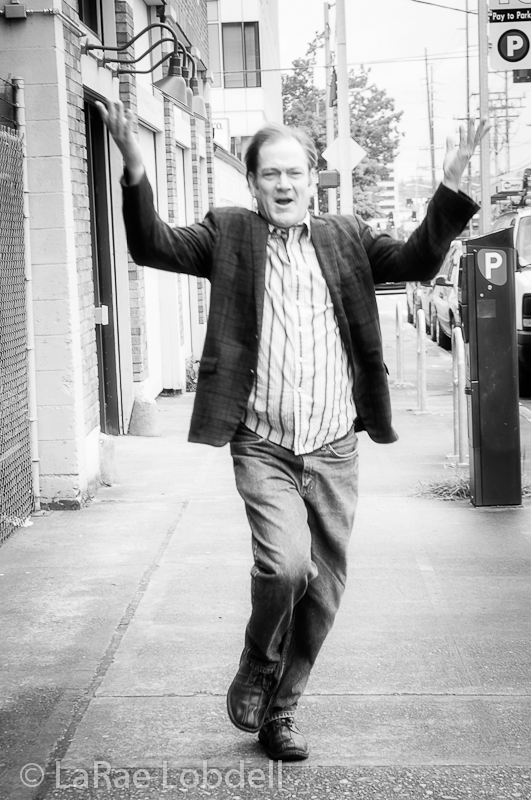 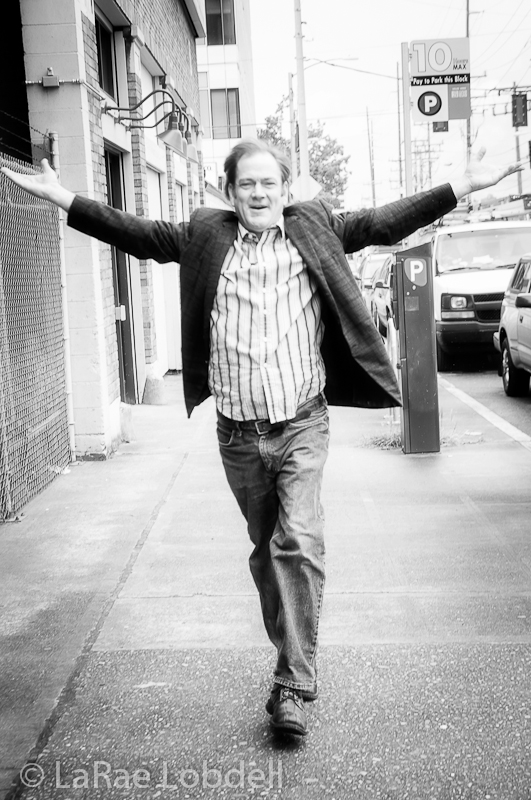 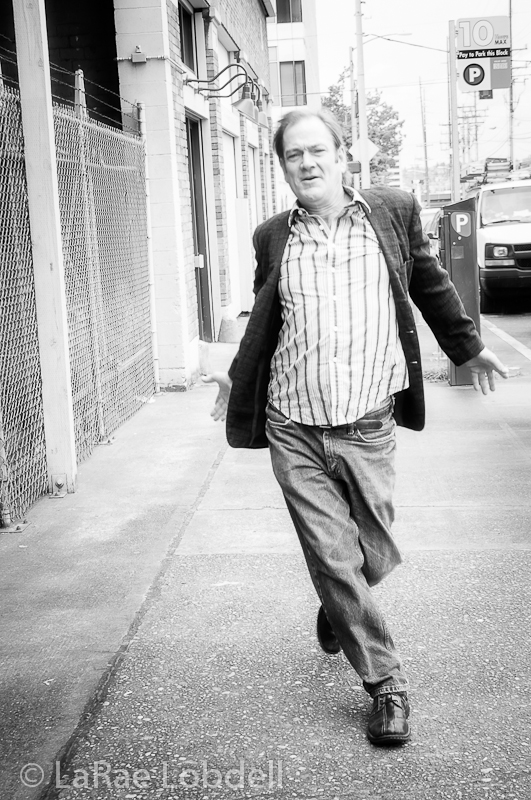 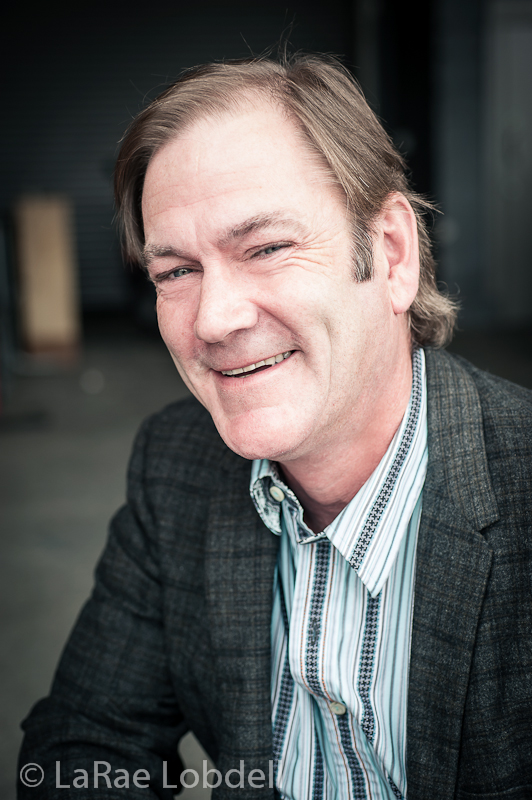 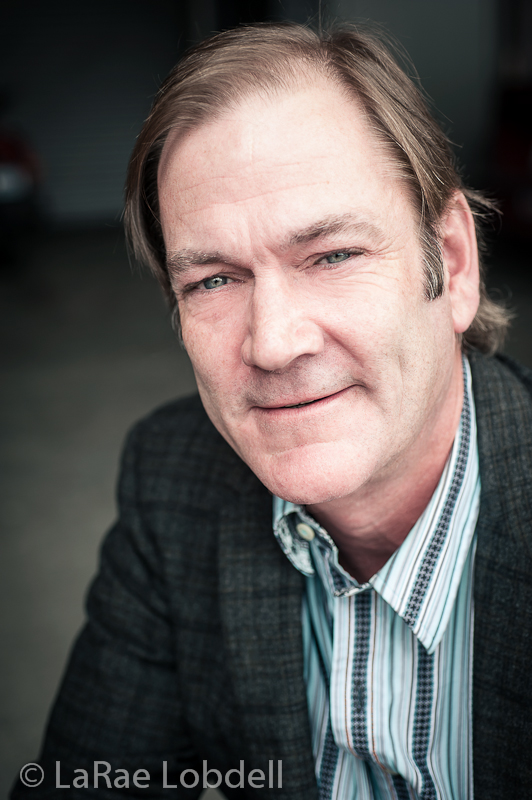 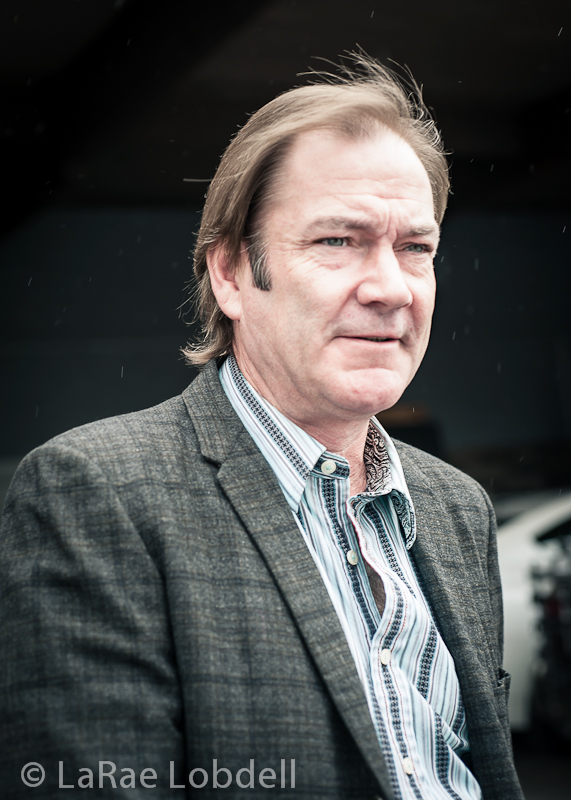 Go see Burton Curtis in “Romeo and Juliet,” and “Miracle!” at Intiman Theatre

Burton Curtis has been acting/directing/choreographing over 25 years. His work ranges from classics (Don Juan at Seattle Rep, The McCarter, San Diego’s Old Globe Theatre and The Shakespeare Theatre of D.C., Triumph in Love at Seattle Rep, Long Wharf, and Missouri Rep, Agamemnon at The Getty Villa) to new works (Texarkana Waltz at Empty Space and Circle X, LA., Valley of Dolls at Empty Space, Wuthering! Heights! The! Musical! at Empty Space and Actors’ Theatre of Louisville). He is delighted to be making his Intiman debut by once again collaborating with Ms. Narver and Mr. Savage.

2 thoughts on “12 Minutes with Burton Curtis”