11 Minutes with The Pinter Festival

YES to change.  YES to helping others.  YES, to creativity.   YES to growth.  YES to evolving as an artist.  YES to opening my comfort zone.  YES to learning.  YES to the next step.

After saying YES to photographing and blogging 35 individuals and artists that were great influencers of INTIMAN Theater, I stretched myself to direct and photograph a conceptual shoot for ACT – A Contemporary Theatre for their”2012 Pinter Festival.”

The initial plan was to have nine of the top actors in Seattle in the shoot with two hours to set up lighting.  What morphed was that two additional amazing actors joined the set making it 11 (turn it up to 11!) and setting up an intensely intricate lighting schematic in a fraction of the time.  Lighting designer and creativeLIVE colleague Ian Spiers made sure the actors were highlighted not only individually, but also as a whole.  Amazing.

With time of the essence, “Dumb Waiter” and “Celebration” director John Langs and ACT’s PR Manager Mark Siano pitched in to ensure the background and overall aesthetic was clean and clear for press and advertising purposes.  (Yes, I told John Langs I would give him 60 seconds of my set for his help. He was the best!)

One set.  One conception.  Eleven actors.  Eleven minutes.  And the Board of ACT Theatre entered the room at the beginning of the set.  No pressure.  Here is how it went down:

Ahhhhh, you think I’m going to give this all away in ONE post?  Oh, you’re funny.
BTS (“behind the scenes”) coming Friday including the storyboard given to my by ACT, my Lightroom 4 process settings and PS CS5 layers, and also my thought process going through this experience. xo

[BTW the images from this shoot have been published in: CBS Seattle,  The Seattle Times, The Stranger, the examiner, City Arts Magazine, The Sun Break and more.] 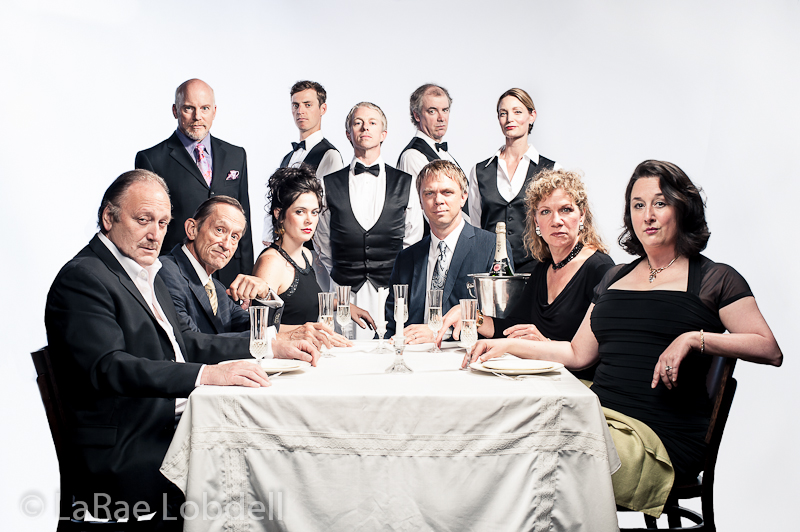 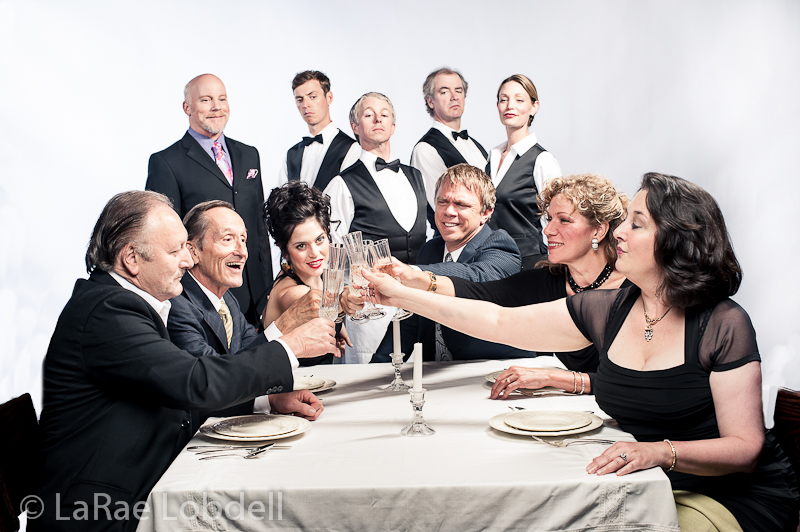 Go see “The Pinter Festival” at ACT – A Contemporary Theatre

6 thoughts on “11 Minutes with The Pinter Festival”