Photographing the artists of Intiman Theatre: 20 of 35

The first time I read Dan Savage‘s sex advice column, Savage Love, I must have been 16 and was living in a small country town where frank tips on sex was kind of hard to come by.   I think it’s true to say that we’ve all gone to him for advice at one time or another, and he’s always there for us with witty humor and challenges us to take a good look ourselves and move forward positively.

Dan brought the entire world together with his It Gets Better Project, giving LGBT youth hope and community throughout their teen years, an incredible source of  inspiration for everyone.  Dan Savage is pretty cool in my book.

The morning I photographed him for Intiman Theatre I was outside the rehearsal room and peeked in the window.  The room was full of really beautiful women. Wait! They weren’t women, but men in drag.  Yup, there was Timothy, Michael, Drew, Jonathon P. , Johnathan C. and the whole Intiman cast in heels, wigs and braziers on the outside of their t-shirts. It was then that I knew Dan Savage’s play, Miracle! was going to be really fun.

My friend Ian Spiers from creativeLIVE was helping me with lighting that day and we were both totally excited to photograph Dan.  I wondered when the last time was I saw a current photo of the American author. I mean I’ve seen photos of him talking on TV and at gatherings, but a formal portrait?  That day I knew that Dan only had a few minutes to spare for the shoot, and I wouldn’t get a second chance.  Oh golly, the pressure!

Lucky for me, Dan Savage is super cool and was great fun to photograph.  I kept the set and lighting really simple (one Westcott 43″ Apollo Orb) and without frills, so that the focus was completely on handsome Mr. Savage.

Photo Sister: What is the one thing you splurge on for yourself?
Dan Savage: Expensive champagne.

PS: What made you want to do theatre?
DS: I love hearing a room full of people laugh and knowing that I had a hand in it.

PS: If you could have anyone in history to be on stage with, who would it be and what scene would you play out?
DS: I’d like to be on stage with Hephaestion—Alexander the Great’s boyfriend (I’m thinking he had to be hotter than Alexander, since Alexander could take his pick of the boys)—and we’d play a scene from a new play I’ve written about me being Hephaestion’s rebound boyfriend after he broke up with Alexander.

PS: What is your hidden talent (any party tricks)?
DS: I can wiggle my ears. Wiggle doesn’t quite capture what I can do with my ears. It’s more accurate to say that I can flap my ears, like Dumbo.

PS: What is your favorite restaurant pick in Seattle and the best dish on the menu?
DS: The chicken-and-sausage gumbo at the Virginia Inn.

PS: Name one play or musical that you would like to direct in your life?
DS: Sweet Charity.

PS: What do you fear the most?
DS: Republican administrations.

PS: What personal adventure do you have in store for yourself this summer?
DS: I’m going back to Berlin, Germany, for the first time since I lived there in the late 1980s. I was in Berlin when the wall came down, lived there for another year, and haven’t been back since. I’m excited to see how the city has changed.

PS: What’s next on your horizon?
DS: Writing two books. 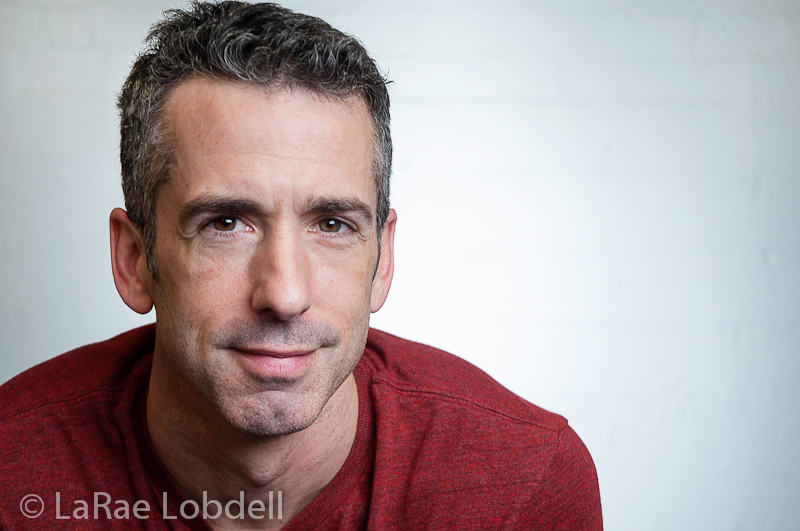 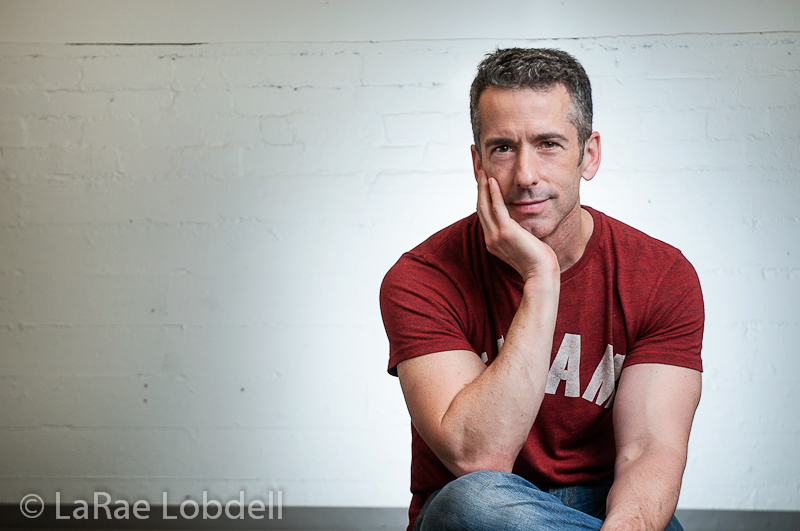 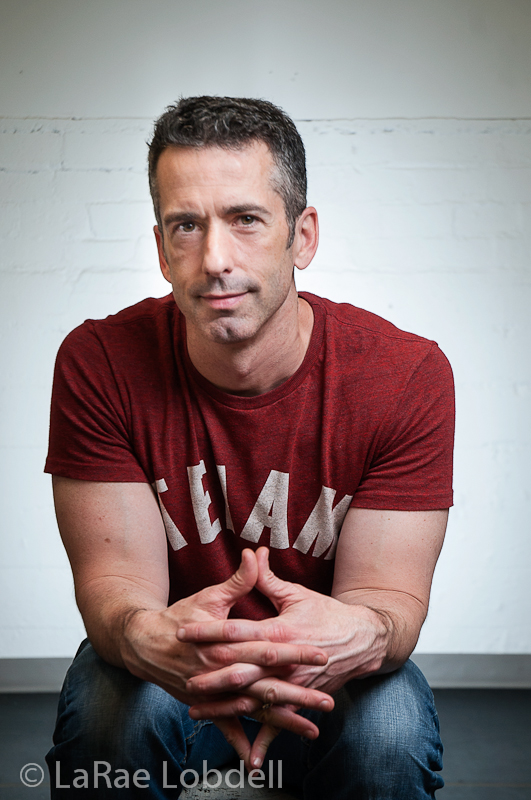 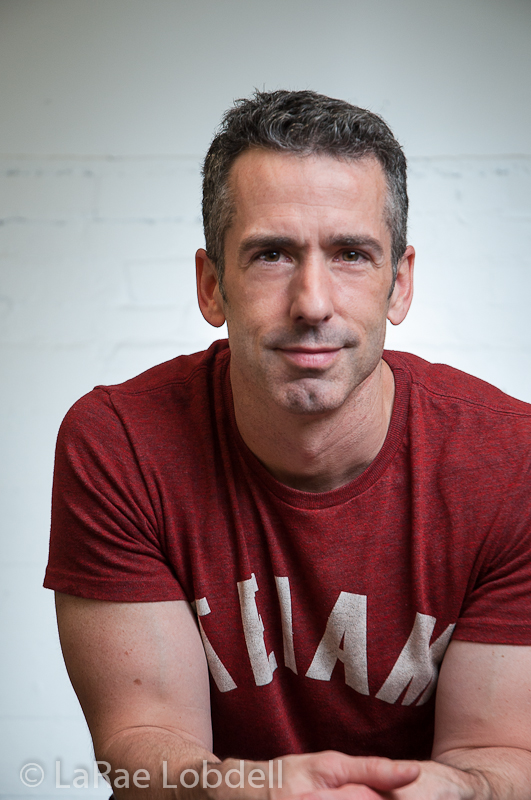 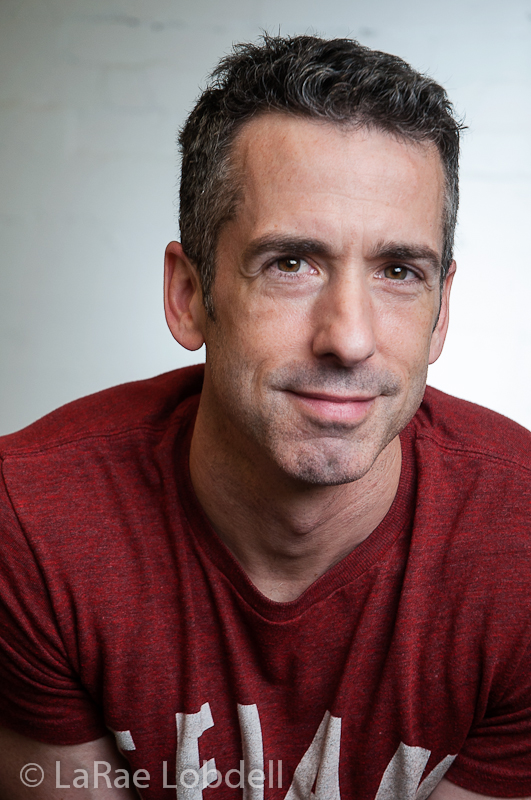 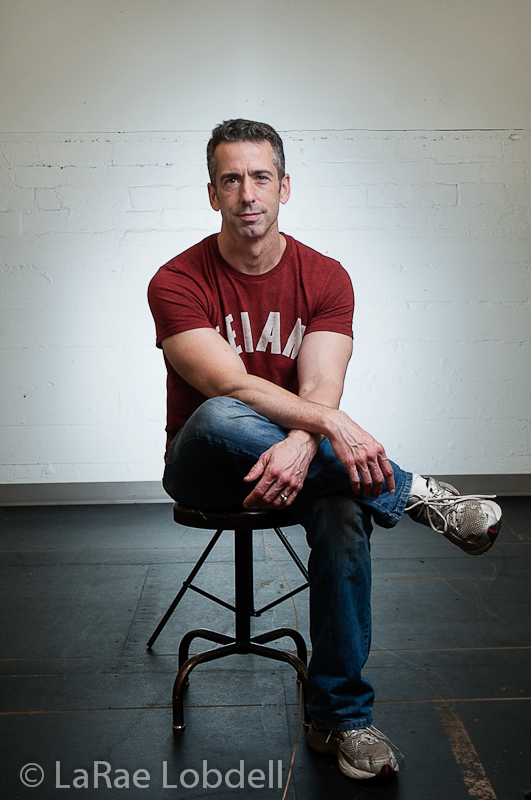 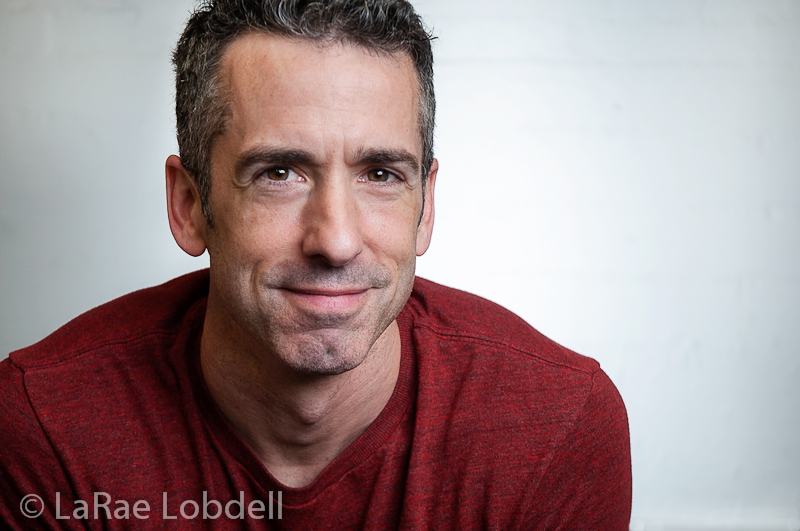 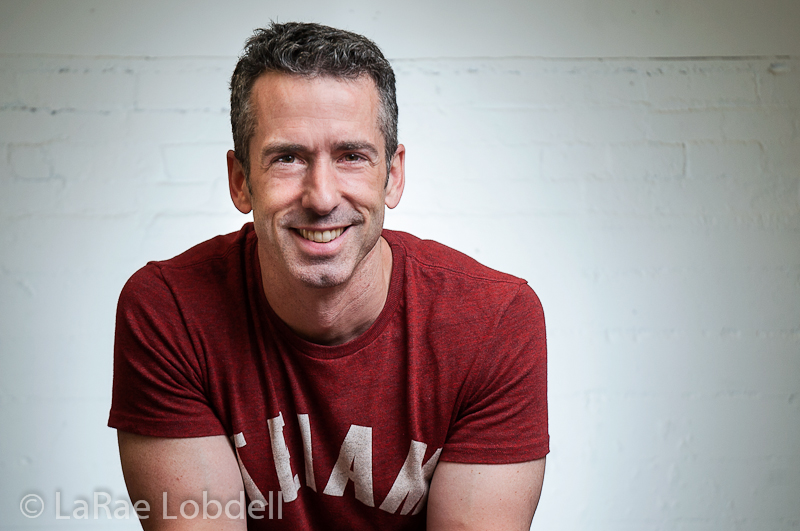 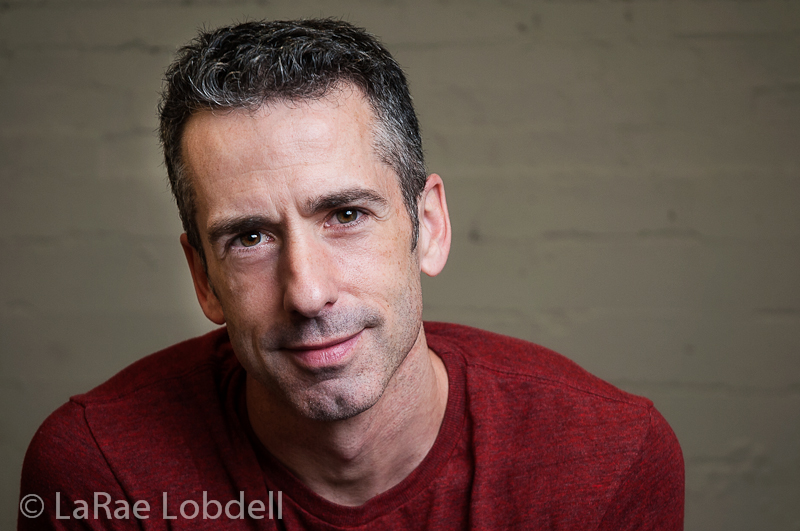 Dan Savage is overjoyed to be working again in the theater. You may be familiar with him through his syndicated weekly column “Savage Love,” which originates in The Stranger, for the It Gets Better Project, his MTV show, “Savage U,” or his memoir about adoption, The Kid, which was adapted for the stage and performed Off-Broadway at The New Group in New York. But Mr. Savage has a theater background and was the founder of Seattle’s Greek Active Theatre, where he developed and directed numerous plays, including Egguus at Consolidated Works, MacBeth at ReBar, and Mourning Becomes Electra at Velvet Elvis. Mr. Savage holds a BA in theatre from the University of Illinois. 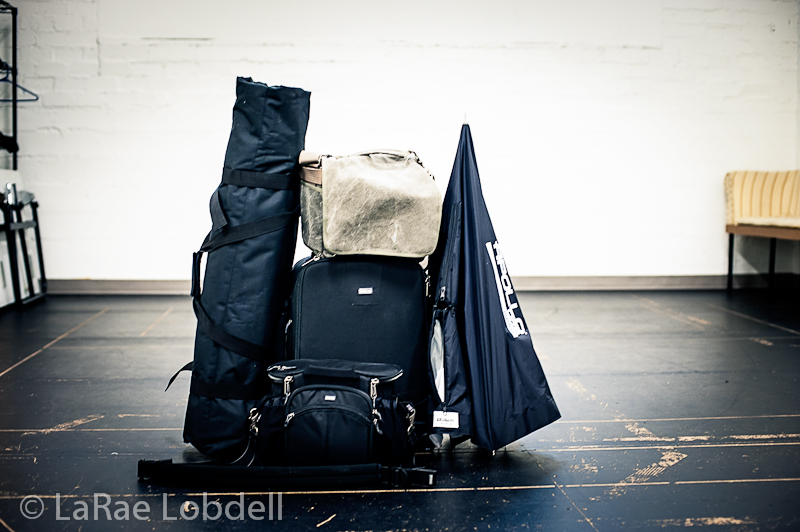 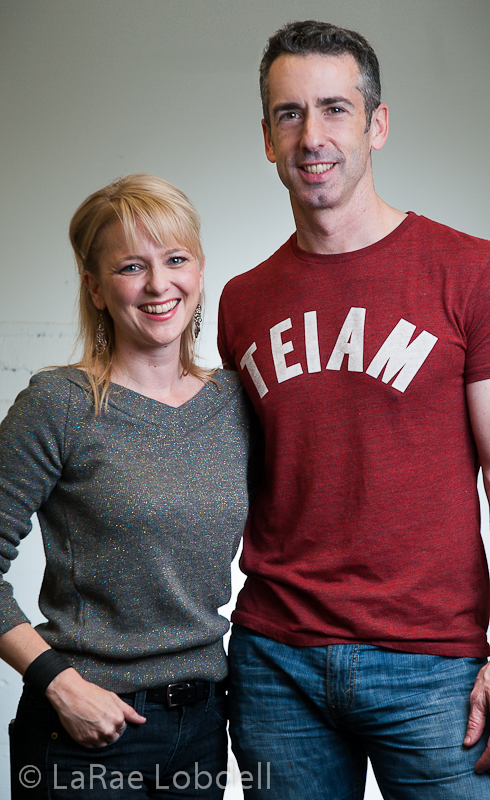 3 thoughts on “11 Minutes with Dan Savage”