Every single pilot I have ever met holds special sparkle in their eye, and Scott Denham, Pilot Logistics for the Turbo Turtle Racing team, is no exception.

Scott flies the TTR team to the MotoAmerica races in a Cessna Citation II jet. When I asked him what his favorite thing about flying is, he replied: “Freedom. Free to leave the earth behind and float where everything is up to me and everything is possible. ‘Touching the face of God’ is very true.”

(All the posts from this series can be viewed HERE) 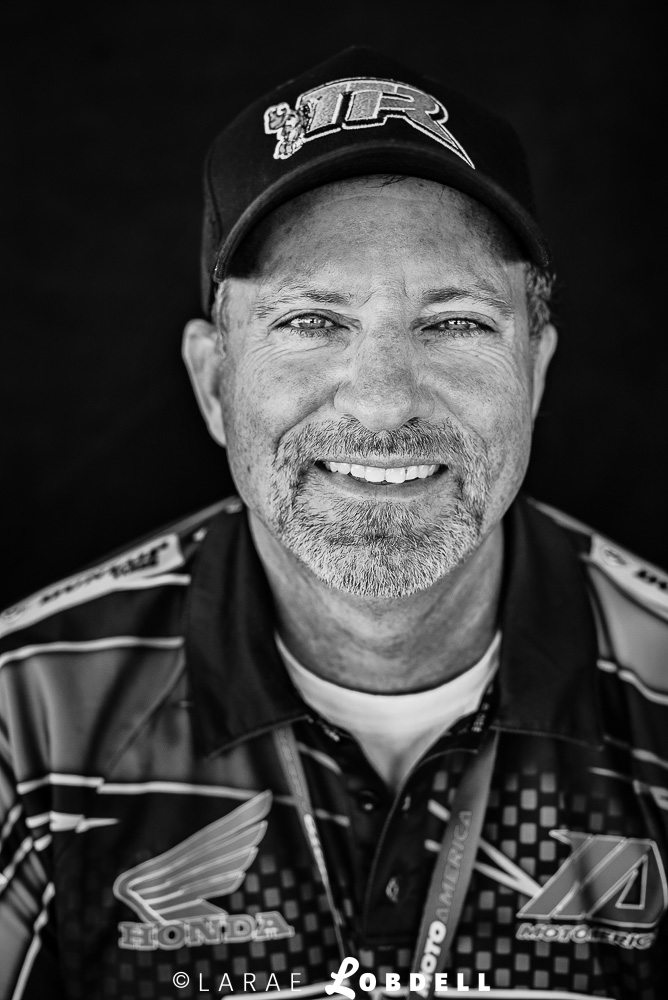 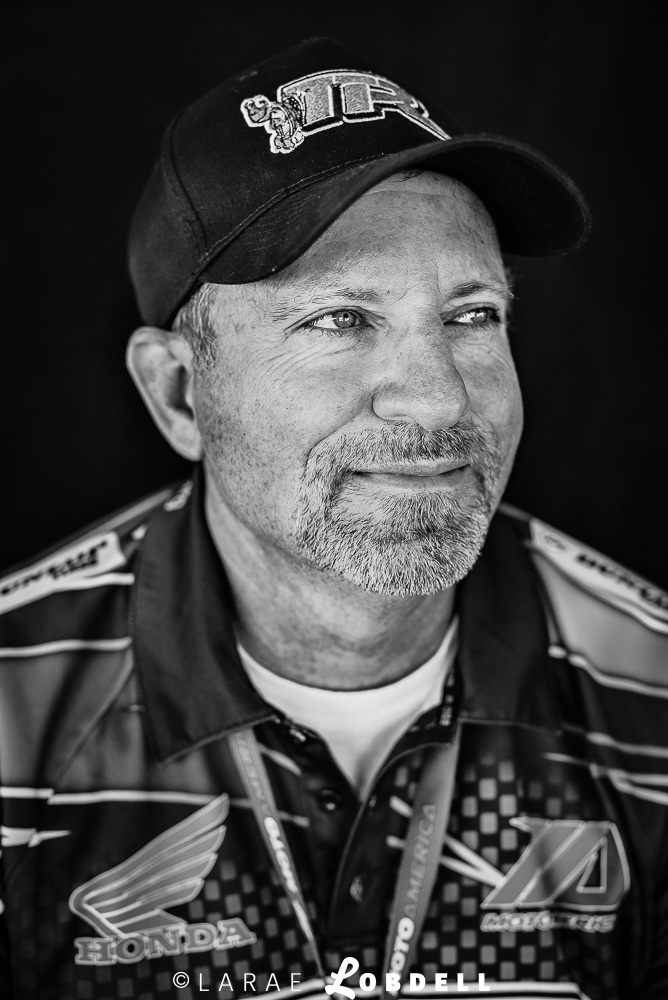 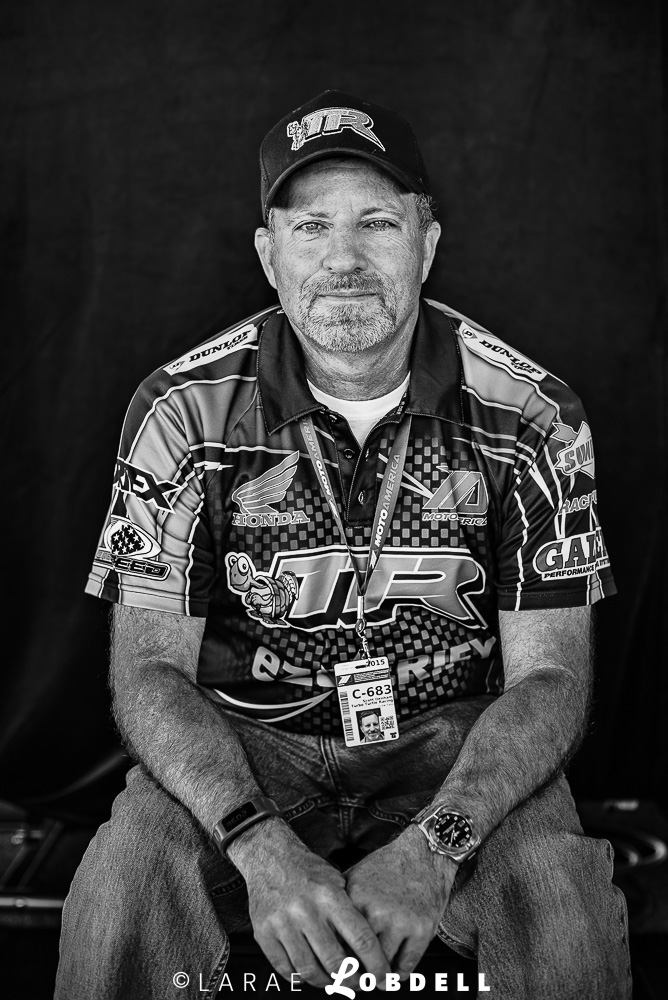 Thanks to all who have participated in this series to date.
If you are interested in your team being a part of this series, please contact me HERE. 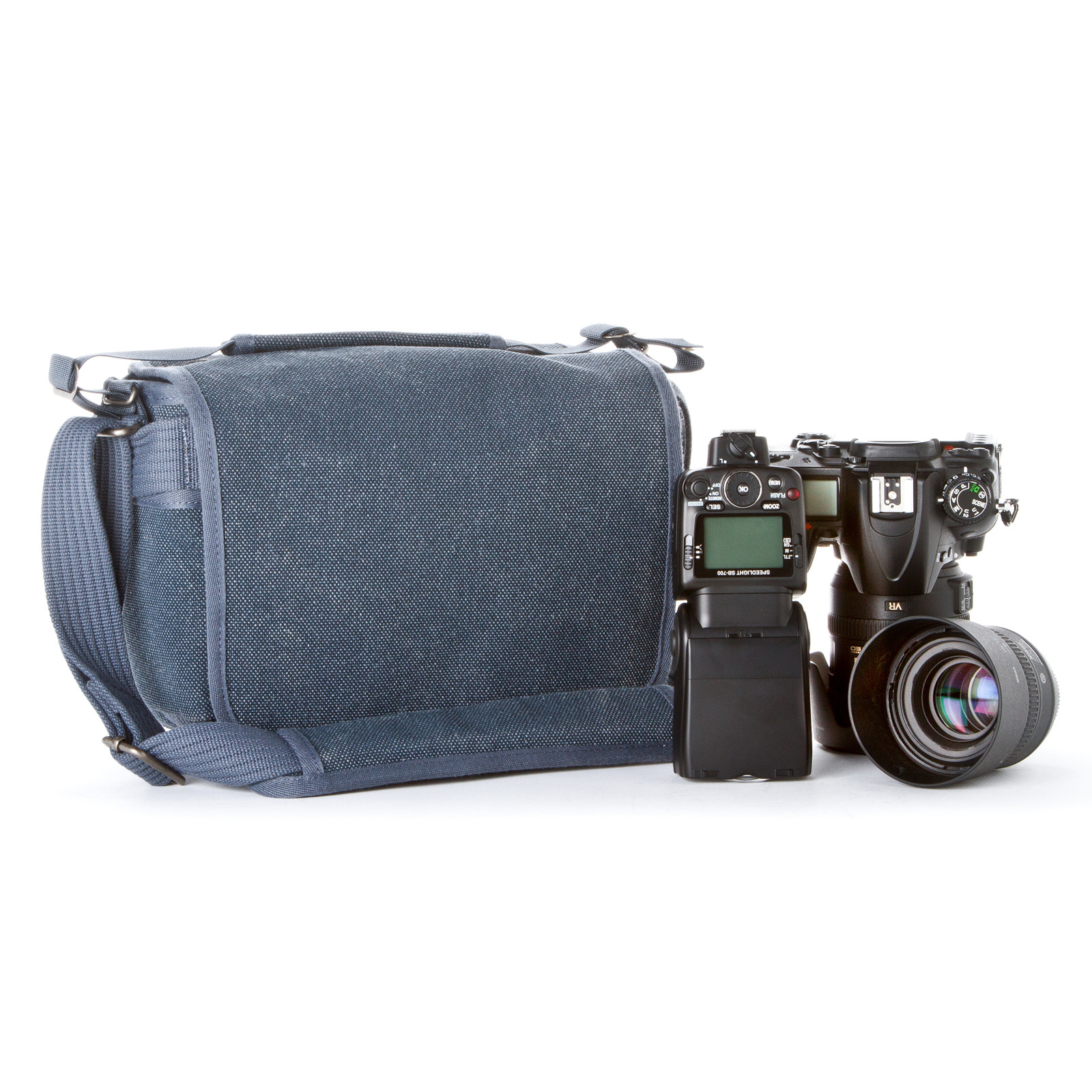