1 Hour and 3 Minutes with Assisted Living

To work with artists who have been sculpting the shape of Seattle theatre for over 40 years as playwrights, actors and directors is an experience that would honor any photographer.  A few weeks ago I had the great privilege to work with not one, but FOUR of the brilliant actors cast in Katie Forgette‘s “Assisted Living.”

ACT’s artistic director, Kurt Beattie, alone has directed 24 productions around the US including co-directing Ramayana last fall (you might remember seeing him on my pre-production set of images HERE), not to mention his extensive acting range.  The lovely and accomplished Marianne Owen first appeared on the PhotoSister site as a featured artist alongside Lewis Black for the pre-production images of “One Slight Hitch.”  Tim Gouran is known for his outstanding performances in numerous plays, including Of Mice and Men and ACT’s immense Ramayana production – not to mention his great works in filmography. Finally, Jeff Steitzer‘s expansive repertoire includes performances on Broadway, the Shakespeare Festival, many television and film productions, is the Multiplayer Announcer for “Halo” (aka: Voice of God), and directed over 160 theater productions in the United States.

I am beholden to the artists of “Assisted Living” for the privilege of directing and capturing their brilliance in still photography for the greater elevation of Seattle theatre. 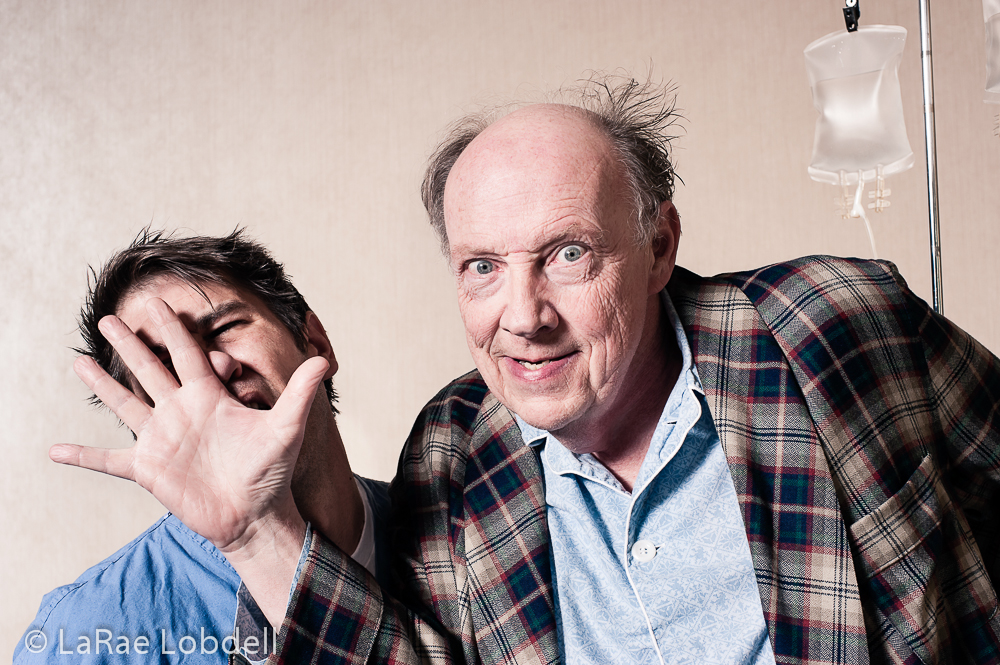 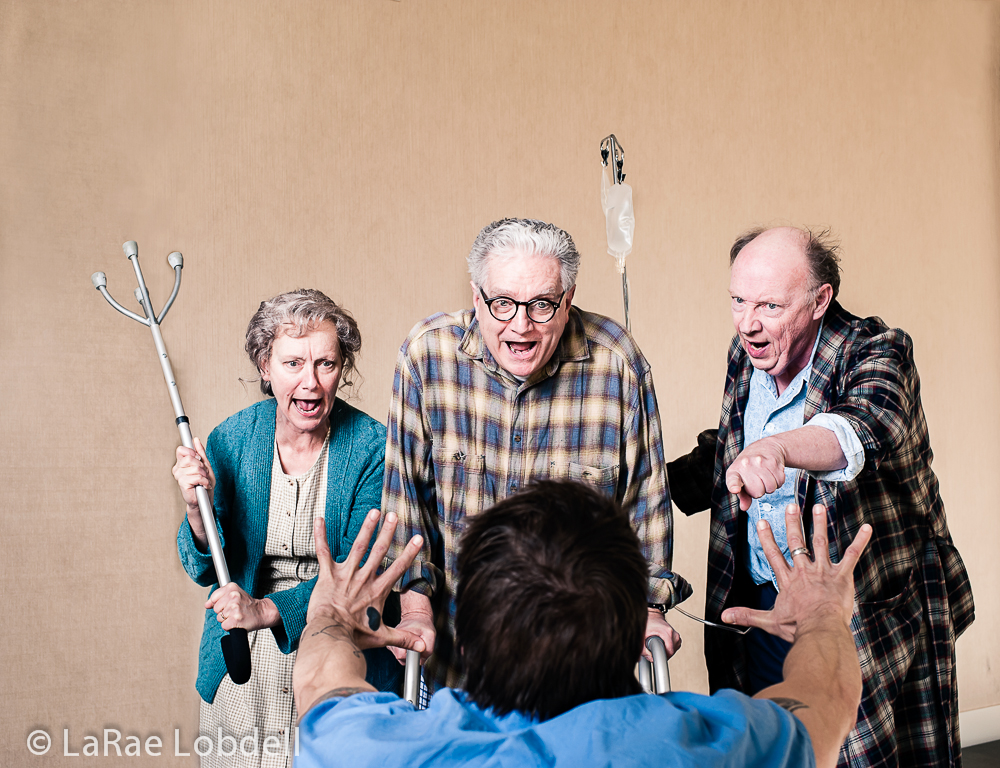 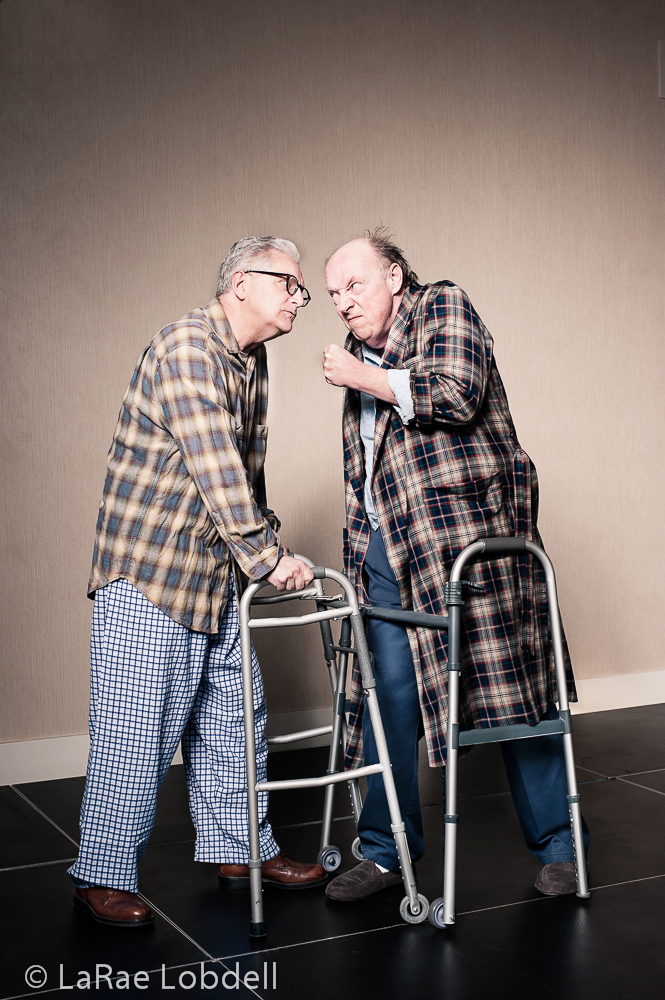 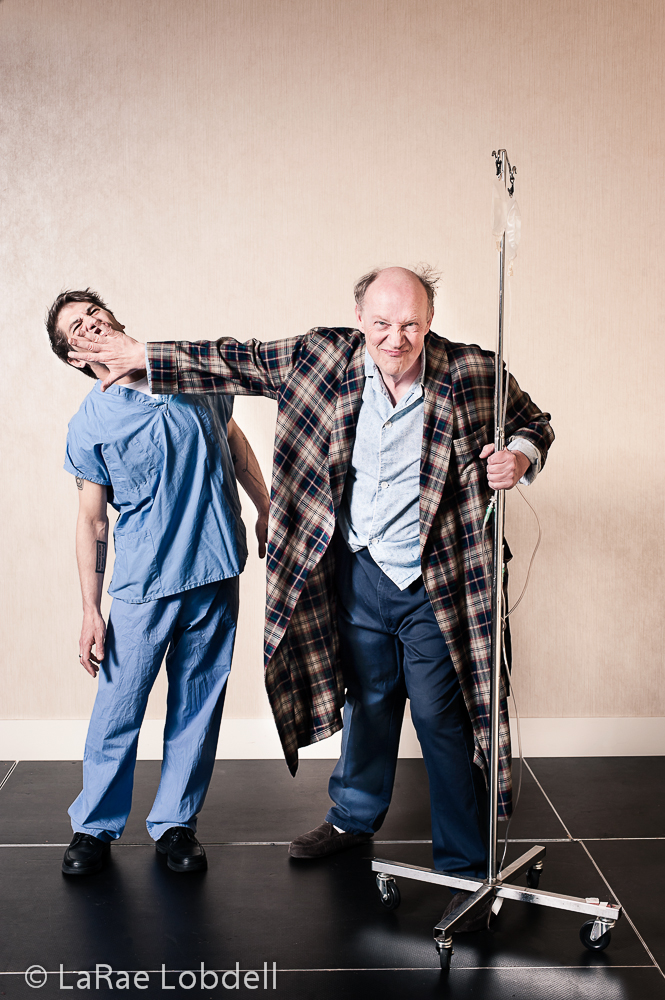 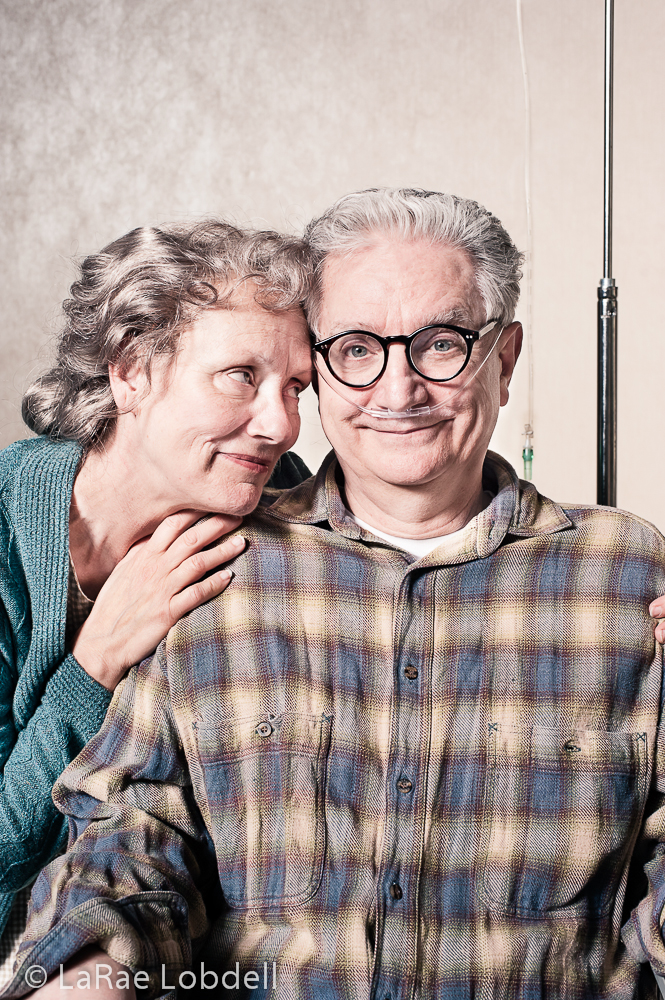 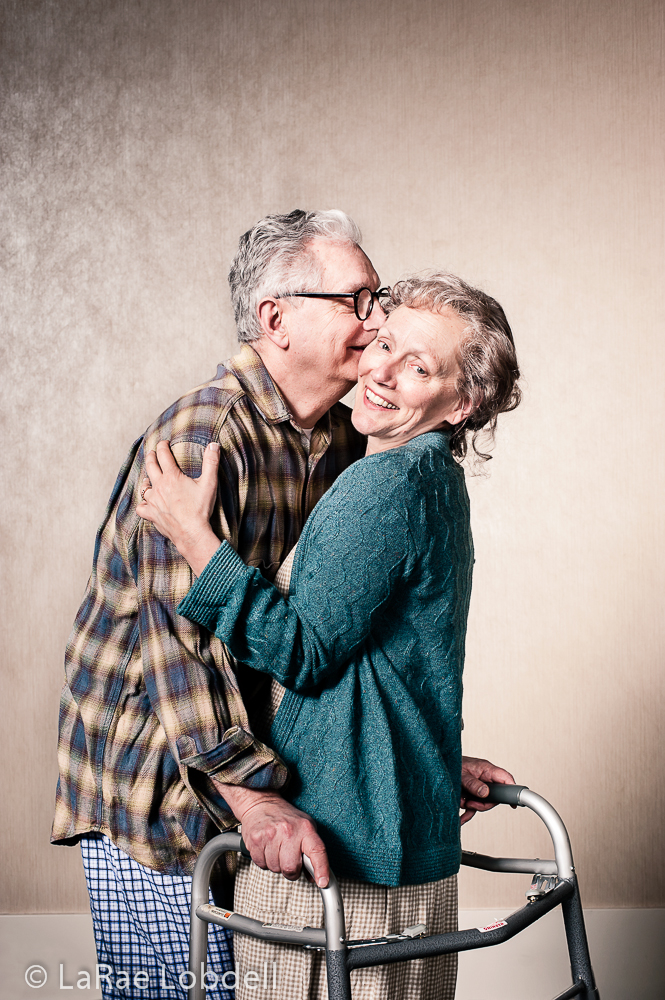 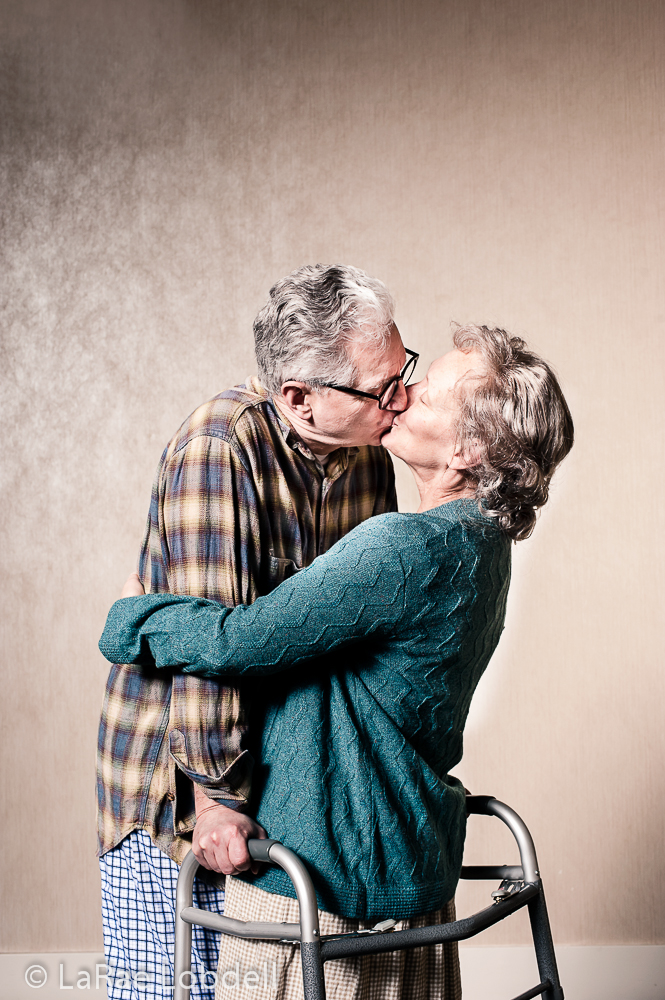 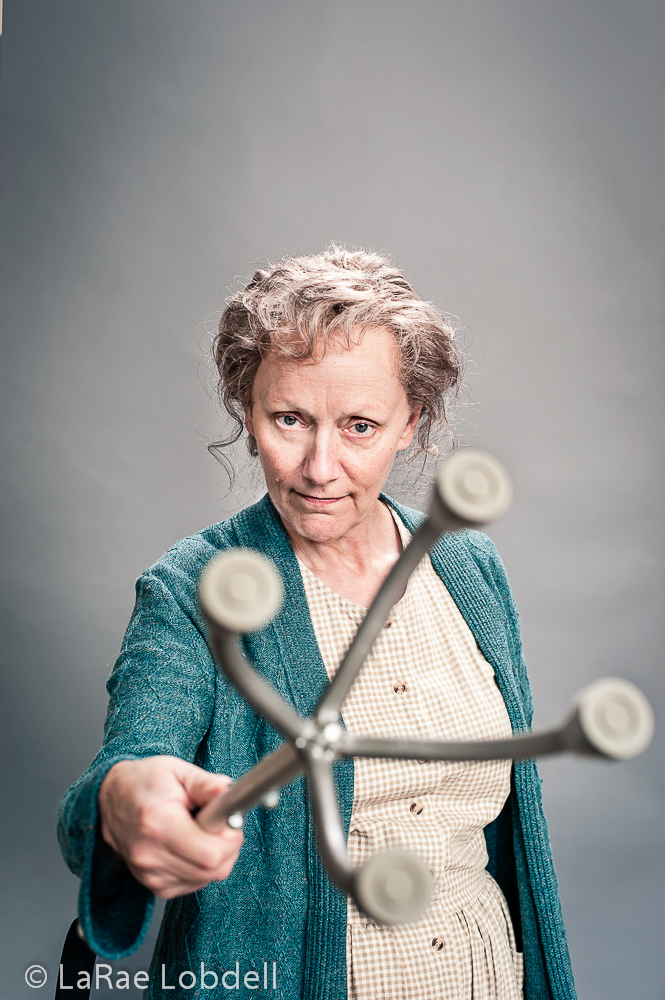 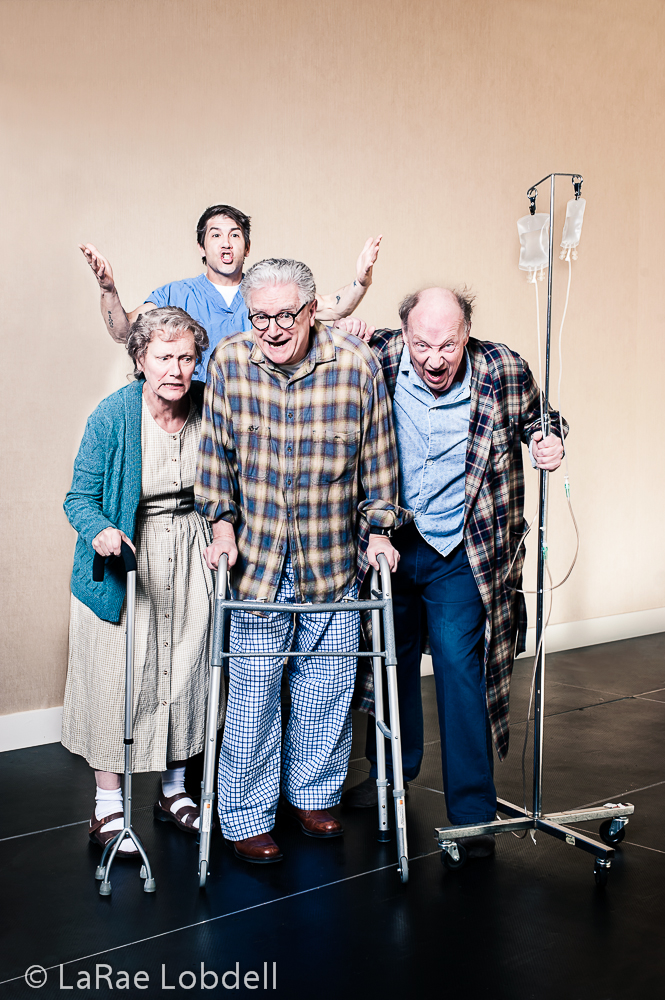 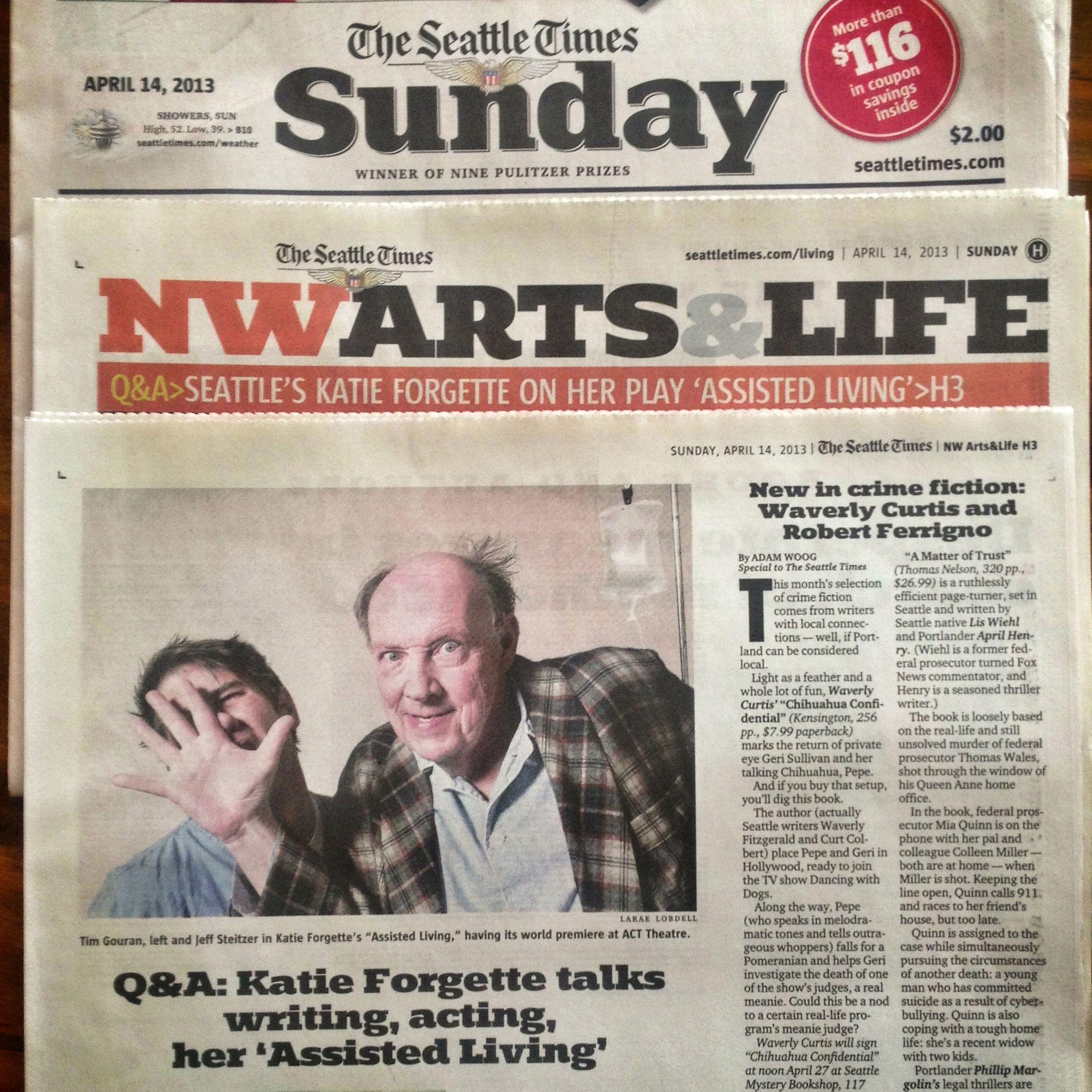 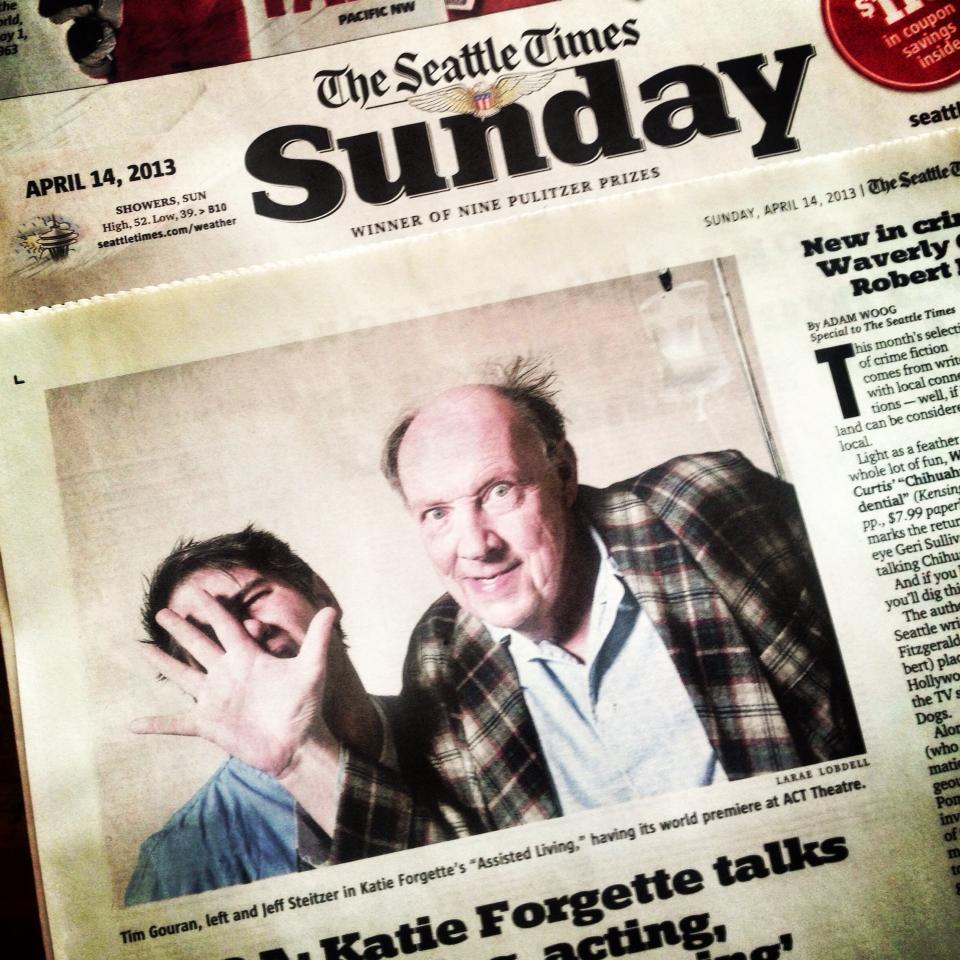 2 thoughts on “1 Hour and 3 Minutes with Assisted Living”